One of the best experiences a traveller can ever have is a thrilling train ride through the mountains. The whistling sound of the engine coupled with the breathtaking scenes around makes these journeys deeply stimulating. The trains pass through undulating gorges, dramatic slopes, lush green plantations and more. You might feel the adrenaline rushes while looking at the cascading stream beneath the mountain bridge from the high-speed train. Or you could feel the warmth of hollowness while passing through the dark, mysterious tunnels that open to the sunlight all over again. In India, you can enjoy some exhilarating toy train ride experiences in the mountains. Here is a list of 5 such toy train rides.

Also known as the Darjeeling Himalayan Railway, this toy train has the narrowest gauge in the country, which is roughly around 2 feet wide. It connects New Jalpaiguri to Darjeeling and can take you through the misty Himalayas and pristine tea plantations. On December 5, 1999, this route has declared a UNESCO World Heritage Site. The train rolls up to the mountain town in loops covering Rangtong, Kurseong, Ghum and more. 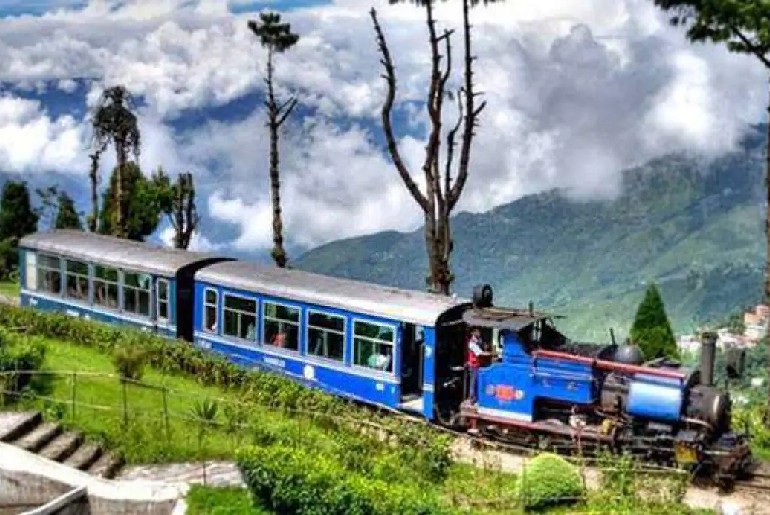 Also Read: Rangaroon Near Darjeeling Surrounded By Kanchenjunga Is Perfect For A Tranquil Break Among Hills

The Kalka-Shimla Railway route, which passes through the most mountainous stretch between Kalka and Shimla, offers breathtaking views of the valley, the hills and the surrounding hamlets. Only July 8, 2008, the route was added by UNESCO to the mountain railways of India World Heritage Site. The heritage steam engine also crosses the historic Barog tunnel, which is the longest tunnel in the Northern-Shimla Railways.  5 Trains From Delhi Which Take You To 5 Incredible Destinations In 5 Hours 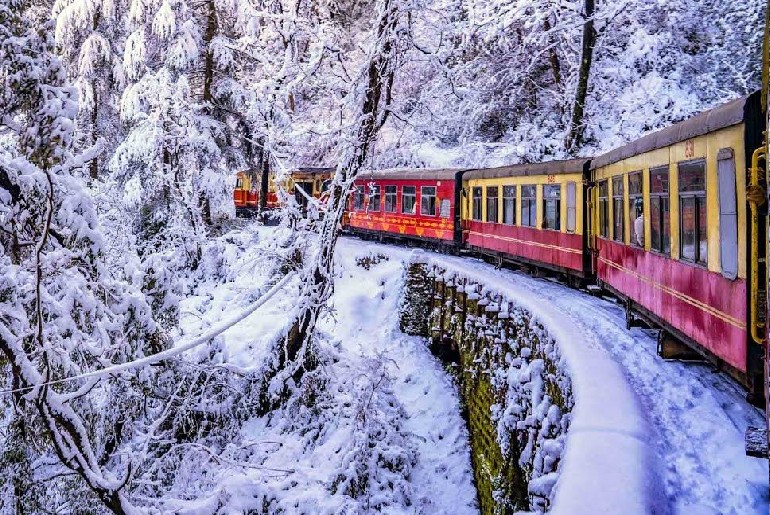 The only rack railway in India, this route was declared as an extension of Darjeeling Himalayan Railway as a UNESCO World Heritage Site in 2005. This joyful train ride from Mettupalayam to Ooty takes travellers through dense forests and plantations in Coimbatore and Nilgiri districts. More interestingly, you might also end up spotting Nilgiri langur and bonnet macaques from the train. 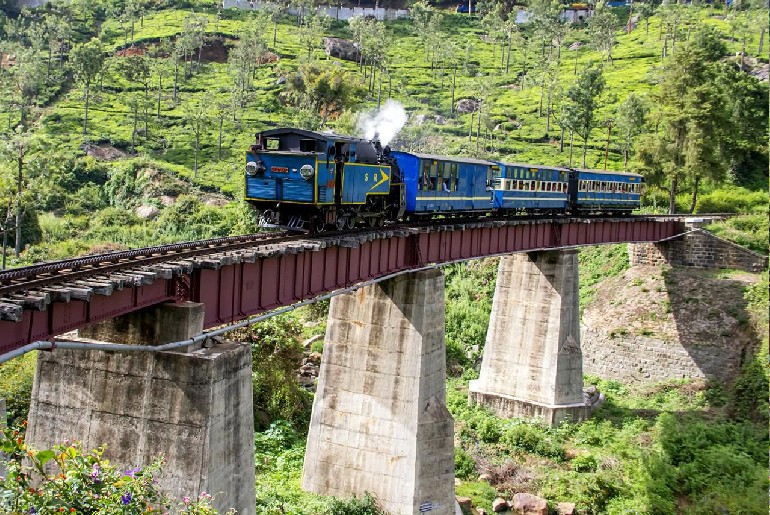 Also Read: Bengaluru To Nilgiris- A Roadtrip To Remember!

Take this train ride from Neral to Matheran to immerse yourself in the splendour of the lush green Western Ghats. With hills above and plains below, this narrow-gauge heritage route offers a dreamy experience cutting through the forests. While the route remains shut during the rainy months, a post-monsoon ride along the route gives magnificent views of the gushing waterfalls. 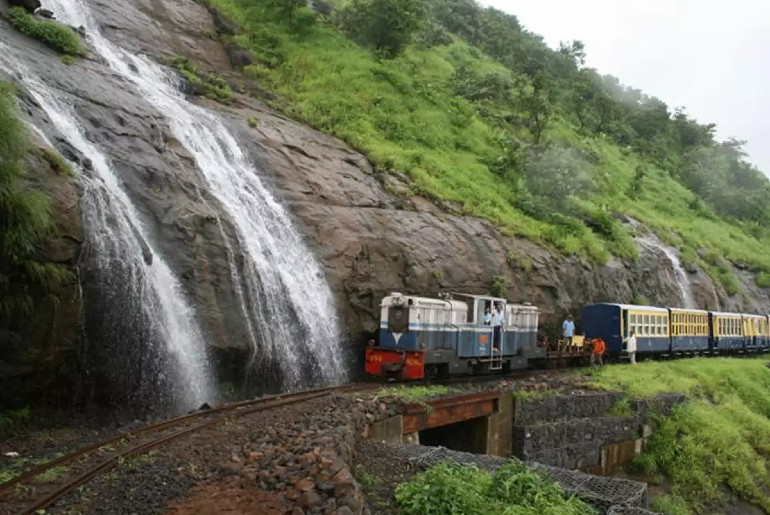 Running through the sub-Himalayan region of Kangra Valley from Pathankot to Joginder Nagar, this train ride offers stunning views of the mountains. On the way, you’ll spot forts, temples, tea plantations and pine trees. Also, this toy train crosses 950 bridges and is used for daily commute by the local people too. 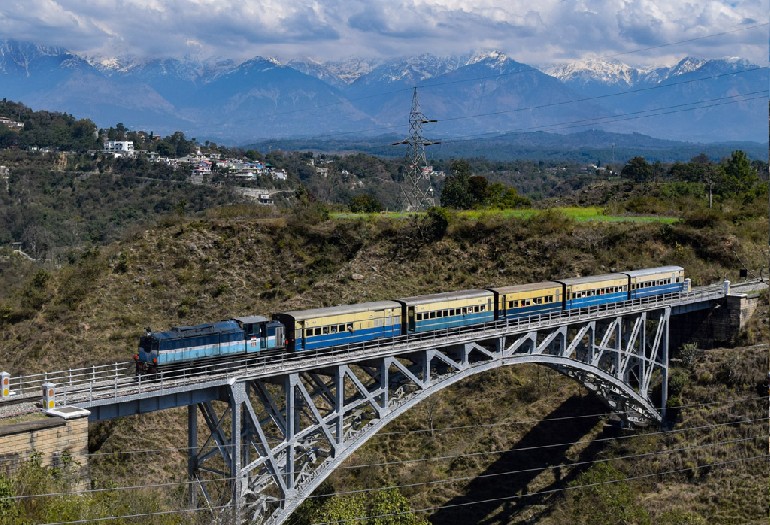 Also Read: 7 Most Scenic Train Journeys In India You Should Take At Least Once

As per reports, toy train rides will also be launched in Arunachal Pradesh soon. CM Pema Khandu has given the approval to commence a toy train project in western Arunachal Pradesh’s Tawang. Once the toy train project is complete, you will have the opportunity to enjoy a ride through the green and misty hills of Tawang. Starting its journey from Bhalukpong, the train will traverse through tunnels, gorges and more and go up to a height of around 10,000 feet. The total distance covered by the journey will be around 378 kilometres.