Watermelon Pizza Is The Newest…
How Noida Rebranded Itself Into…
This Nature-Themed Cafe In Guwahati…
KFC Japan Buffet With Pizza,…

Watermelon Pizza Is The Newest Food Trend And You Can Make It Too! 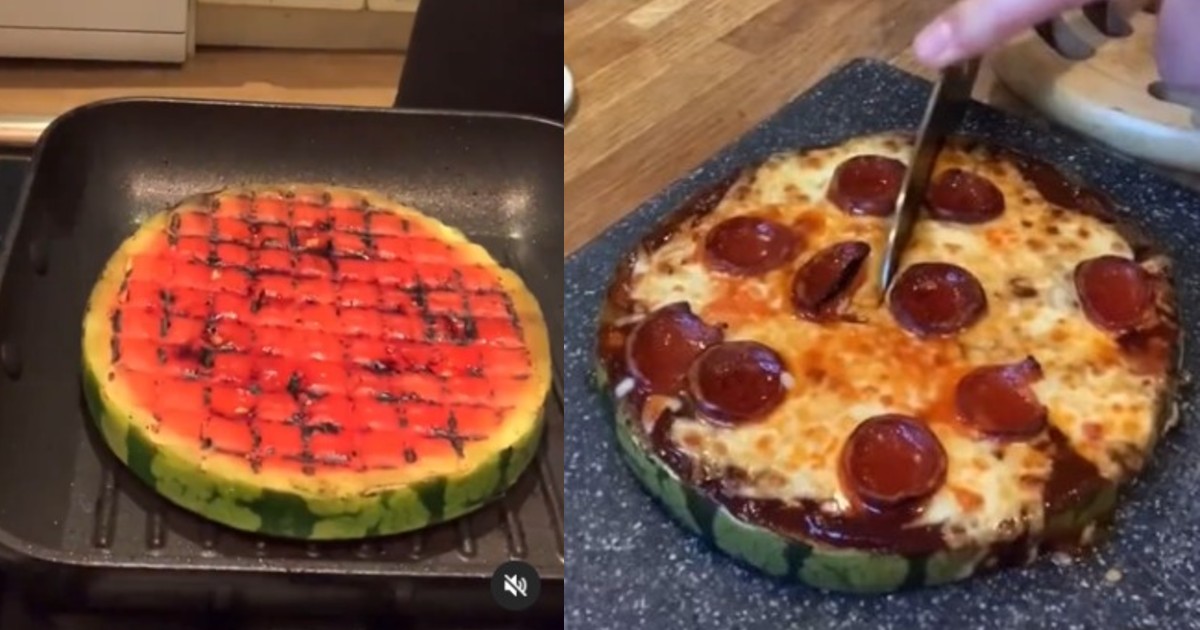 Till now, foodies were much divided on the idea of pineapple pizza. Now, to add to the debate, watermelon pizza has also come into the scene. Instagram user Oli Paterson has made the unique pizza and uploaded the video of its making on his timeline. Along with the video, he wrote, “Wanted to bring my famous watermelon pizza to TikTok so hopefully more people can try it! Fry your watermelon for 5 minutes a side before loading up BBQ sauce, low moisture mozzarella, and chorizo before putting it under the grill/broiler for a few minutes, and enjoy!”

From the video, we can see that there is no pizza bread in the recipe. But the fried watermelon itself is acting as the pizza bread. To make the dish at home, you’ll need only 4 ingredients  – watermelon, mozzarella cheese, sausages and BBQ sauce. To begin, you need to make circular slices out of the watermelon. Fry the slices for 5 minutes and smear them with BBQ sauce. Top them with sausages and mozzarella cheese. Finally, bake the slices and your watermelon pizza will be ready. 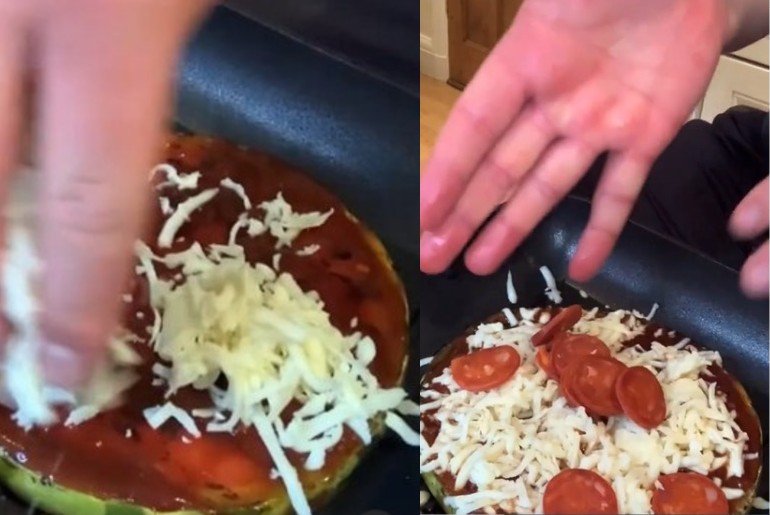 American Culinary Producer Kimlai Yingling made absolutely delectable Butter Chicken Pizza using traditional naan bread. According to Yingling, you will firstly be needing marinated butter chicken along with the butter chicken sauce to make butter chicken pizza. The marinated chicken pieces have to be grilled and then dipped in the sauce. She then takes pieces of naan bread, smears them with the sauce, tops them up with paneer cheese, jalapenos and then finally chicken chunks. She then bakes the pizzas and the result looks amazing. 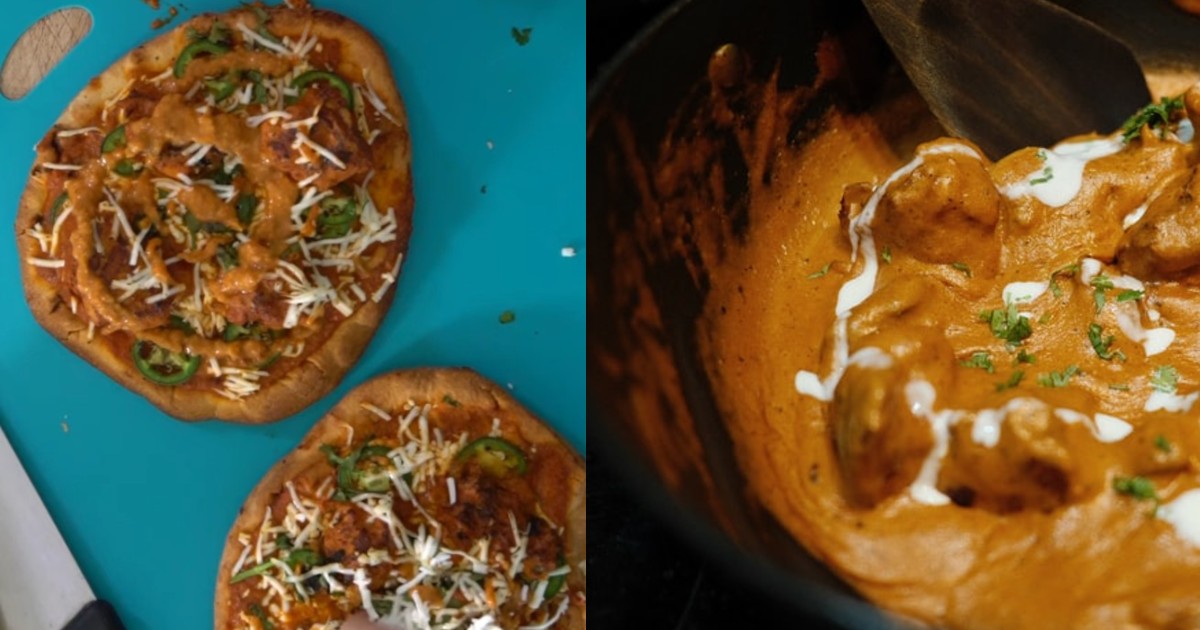 You too can try making these unconventional pizzas at home and let us know your thoughts in the comments section below.