Why Have The Jains Been Protesting And What Is Happening At Shikharji? Find Out 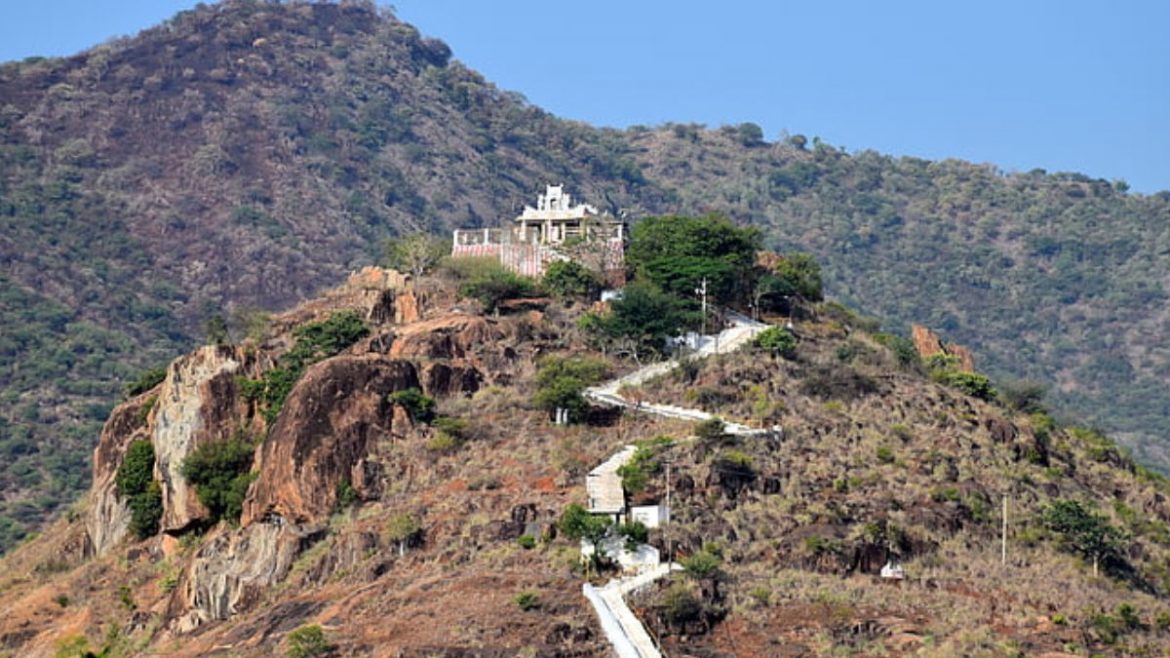 The Central Government has stopped all the “tourism and ecotourism” activities at the famous Parasnath Hills, where Shri Sammed Shikharji is located. Since the last two weeks, you must have seen news about or heard about Jain people protesting in various parts of the country. Your friends who belong to this community must have also participated in the protest in some way or another. But do you know the reason for this nationwide protest? No? Well, no worries; let me help you with that.

Jains Protesting To Save Shikharji

The Jains regard Shri Sammed Shikharji, located atop Parasnath Hill in Jharkhand’s Giridih district, as their most important place of worship. It is the biggest pilgrimage site for both the Svetambars and Digambars of the Jains. It is believed that 20 out of the 24 Tirthankaras of the community attained moksha, or salvation, here.

The Jharkhand government declared the sacred Shri Sammed Shikharji as a tourist destination. The Jains have been protesting across India as they fear the sacredness of this holy shrine will dissolve. Many people from different places in India began protesting against the Jharkhand government’s decision. The community organised a rally in Ahmedabad and also held a long march over three kilometres from Paldi Char Rasta to Ashram Road. They also protested at Delhi’s India Gate. The streets of Mumbai also saw huge protests and rallies.

Met Jain community members who have been urging to protect the sanctity of Sammed Shikhar.

Assured them that PM Shri @narendramodi ji’s government is committed to preserving and protecting the rights of Jain community over all their religious sites, including Sammed Shikhar. pic.twitter.com/MrxiB616PE

Also Read: Bengaluru-Mysuru In Just 70 Mins! Thanks To Bengaluru-Chennai Expressway That’ll Be Ready By 2024

Looking at the protests across India, the central government finally took action. The central government has stopped all tourism and ecotourism activities in the Parasnath Hills sanctuary in response to Jains’ concerns over the designation of their holy shrine Shri Sammed Shikharji in Jharkhand as an ecotourism attraction. Additionally, it has instructed the government to take harsh action against forbidden behaviours like drinking alcohol or defiling locations of religious and cultural value or causing ecological harm.

Shri Sammed Shikhar is located in the Topchanchi and Parasnath Wildlife Sanctuary‘s eco-sensitive area. Bhupendra Yadav, the union’s minister of the environment, posted information about it on Twitter. Additionally, he attached a copy of the letter in which he demanded an immediate halt to the ecologically destructive actions being carried out on Shri Sammed Shikharji and addressed it to the Inspector General of Forest (Wildlife).

There is a list of prohibited activities that can’t take place in and around the designated eco-sensitive area. Restrictions will be followed in letter and spirit. pic.twitter.com/rpJ7tpWhnD

What are your views on this ?