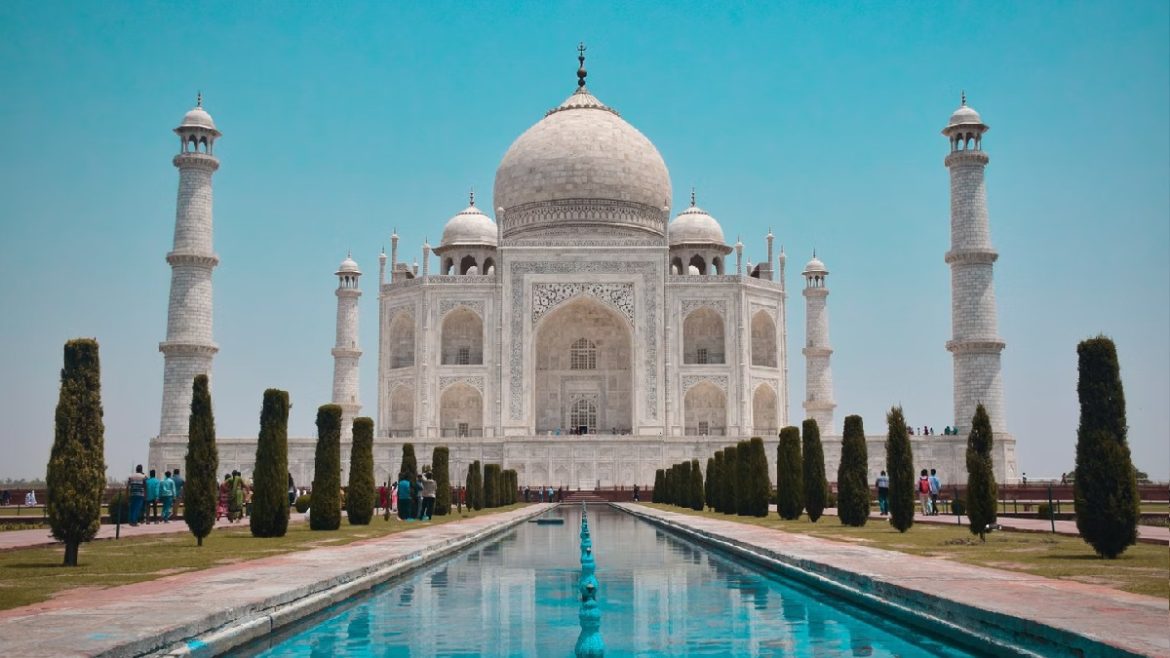 The magnificence of the Taj Mahal allures everyone. But as per reports, the Archeological Survey of India (ASI) had notified that offering prayers at the mausoleum premises is punishable. According to ASI, the Supreme Court had released an order in 2018 that no one will be allowed to practise Namaz on Taj Mahal premises except on Fridays. And on Fridays too, only Muslim cardholders of the Tajganj locality have permission to offer Namaz between 12 PM and 2 PM. Recently,  3 men from Hyderabad and 1 man from Uttar Pradesh were booked for offering prayers at the Shahi mosque inside the monument premises.

Also Read: Here’s How Much It Would Cost If Taj Mahal Was Built Now!

The ASI officials arrested the 4 men for violating the Supreme Court order.  As per reports, the officials had found 6 people offering Namaz on the Taj Mahal premises at around 7 PM. Two of them had escaped. The rest of the four were arrested and a case was also registered against them under section 153 of the Indian Penal Code.

Syed Ibrahim Zaidi, head of the Taj Mahal Masjid Intezamia Committee has however stated that ASI has not given the committee a copy of the Supreme Court Order. The four were taken to the court and were later released on bail. The cops have also tightened security in the Taj Mahal now.