Aditya Roy Kapur: At One Time I Wanted To Be A Cricketer 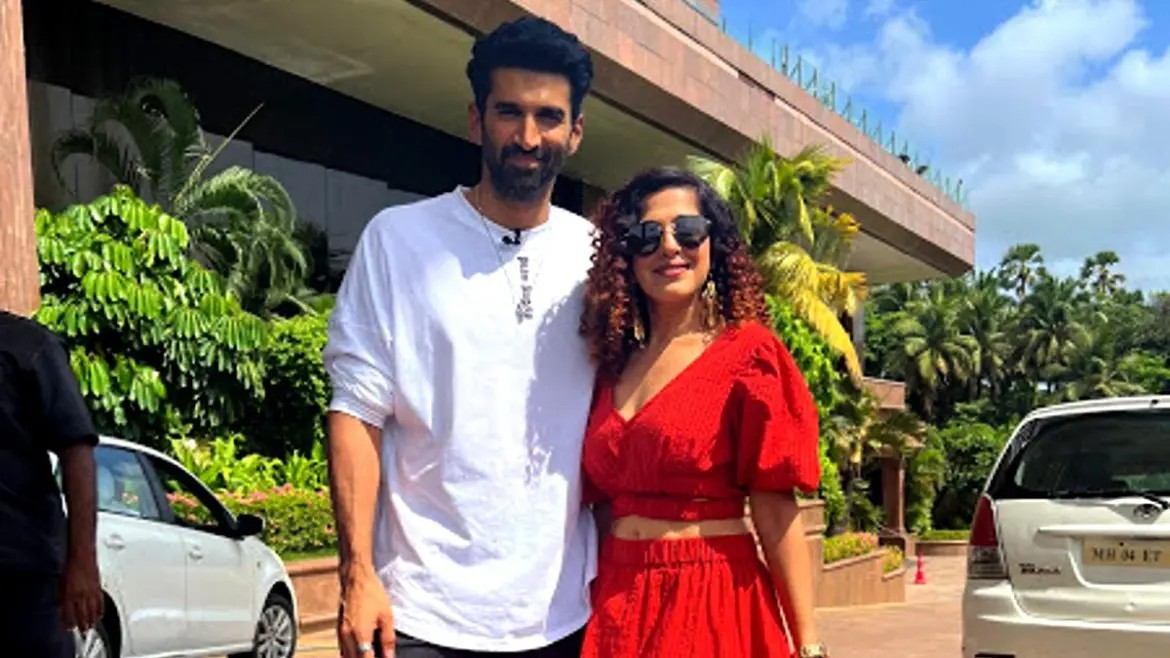 Besides Virat Kohli and Mahendra Singh Dhoni, we could have another handsome cricketer in the Indian Cricket Team. That’s Aditya Roy Kapur. Yes, we are talking about the charming lead of Ashiqui 2 who was also Ranbir Kapoor’s best friend in Yeh Jawaani Hai Deewani. On a Sunday Brunch interview with Curly Tales, the actor confirmed that he had wanted to become a cricketer at one time. He also revealed that he initially had no plans of becoming an actor and did not even watch many movies.

Also Read: Aditya Roy Kapur: I Travel Abroad To Hide From The Paparazzi And Limelight

Aditya Roy Kapur Had Started His Career As A VJ

Aditya Roy Kapur had dreamt of becoming a cricketer as a child but had discontinued taking coaching classes in cricket after his sixth standard. He started his professional career as a video jockey. He had also interviewed Katrina Kaif as a VJ, and almost after 10 years, he starred alongside her in Fitoor. He then went for some auditions and bagged a role that would allow him to travel to London. By the time he finished his third film, he was already in love with his acting profession.

In the interview with Curly Tales, Aditya also spoke about his solo travel diaries, the destinations he loves to explore, the dishes adored by him and loads more. Aditya was born and brought up in South Bombay where he had spent around 20 years of his life, before shifting to Bandra. Thus, the actor said South Bombay will always be home to him. Interestingly, the actor also said that he is A Pizza Fanatic And Can Have Pizzas For Breakfast, Lunch And Dinner.