Agumbe In Karnataka Is Known As The ‘Cherrapunji Of The South’

Cherrapunji, in the northeastern state of Meghalaya, draws a large number of tourists from all around the world, thanks to its astounding rainforests, sky-high mountains, lively waterfalls and mighty caves. Also, splashes of rainfall all round the year keep the weather of Cherrapunji cool and profoundly soothing. The natural beauty of this northeastern town can be indeed a therapy to a tired soul. Cherrapunji is quite popular and we all have heard about it. But did you know that there is a dainty village in Karnataka which is known as the ‘Cherrapunji of the South’? Agumbe, in the Shimoga district of the Karnataka’s Malnad region, receives the heaviest rainfall in South India and has landscapes as splendid as Cherrapunji. Read on to know more.

The Lush Green Rainforests Of Agumbe

Agumbe is like a fairytale coming true right in front of the eyes. Cocooned within the Western Ghats mountain range, the rainforest enveloped village can be a great pick for trekking and hiking. Also, it houses the one and only Rainforest Research Station in India. The country’s oldest automatic weather station, regulating changes in the rainforests, is also located here. 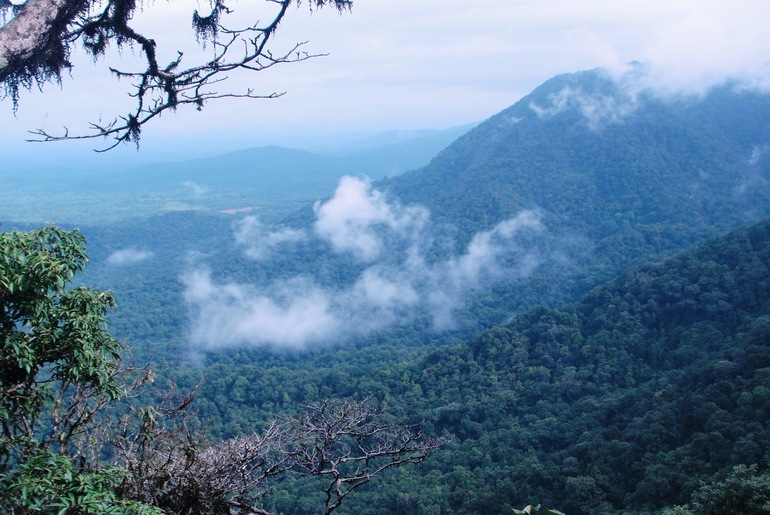 Receiving an average rainfall of around 7,620 millimetres, the ecosystem of Agumbe remains mesmerizingly evergreen. The place is also called Hasiru Honnu, meaning green gold. Also, have you heard about Karnataka’s Badami Hills? Agumbe Is Home To Many Rare Species Of Flora And Fauna Waterfalls In The Middle Of The Forest

Agumbe has many vivacious waterfalls including one of the ten highest falls in India, the Barkana Falls. The Jogi Gundi Falls, the Onake Abbi Falls, the Koodlu Teertha Falls are the other noteworthy rapids in the region. The best part is that these falls are located close to one another. These waterfalls are nestled amid the thick forests and visiting them will satisfy the adventurer in you to the fullest. The highest waterfall in India, Kunchikal Falls is located at  Nidagodu village near Agumbe. 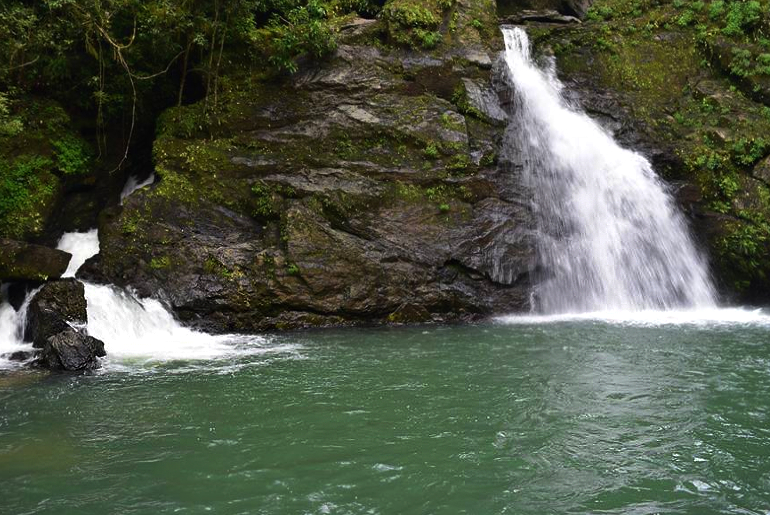 Also Read: I Went For Cave Exploration And Midnight Trek To Karnataka’s Anthargange For Just ₹1000

The Filming Of Malgudi Days

Many episodes of the television series, Malgudi Days, based on R. K. Narayan popular novel was filmed in the expanses of this hidden gem of Karnataka,. The 1985 serial was directed by Shankar Nag. In fact, the century-old abode of Kasturi Akka’s family in Agumbe was Swami’s home in the series. In 2004, director Kavitha Lankesh created a new set of episodes on Malgudi days and again shot many scenes in Agumbe. 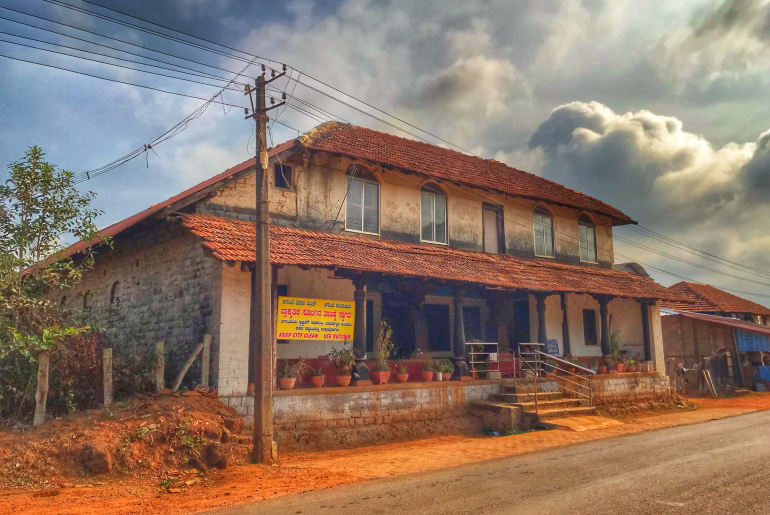 Other Attractions In The Vicinity Of Agumbe-The Sunset Point, Kodachadri Hills And More

The sunset point at the summit of the Western Ghats is just about ten minutes walk from Agumbe. Situated on the Udupi-Agumbe road, this place is a must-visit for the ones who want to enjoy the panoramic view of the breathtaking nightfall by the Arabian sea. 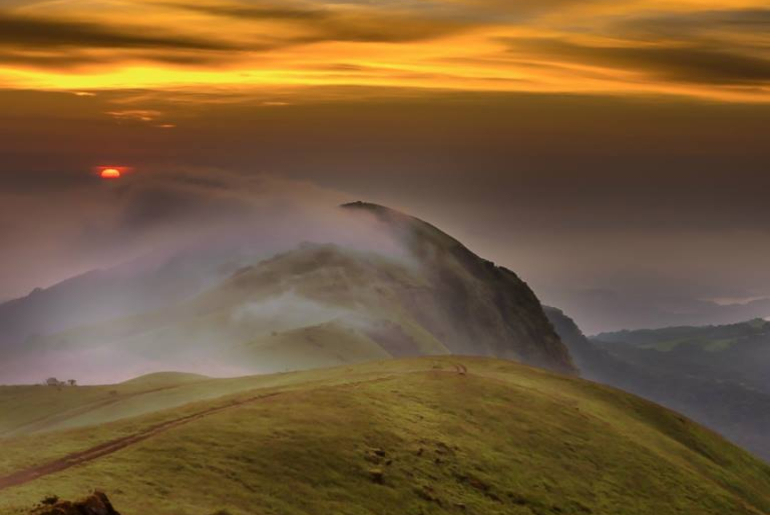 Other splendid spots, not far from Agumbe are the Narasimha parvata, the Kundadri and Kodachadri Hills and the 14th century Gopala Krishna Temple. 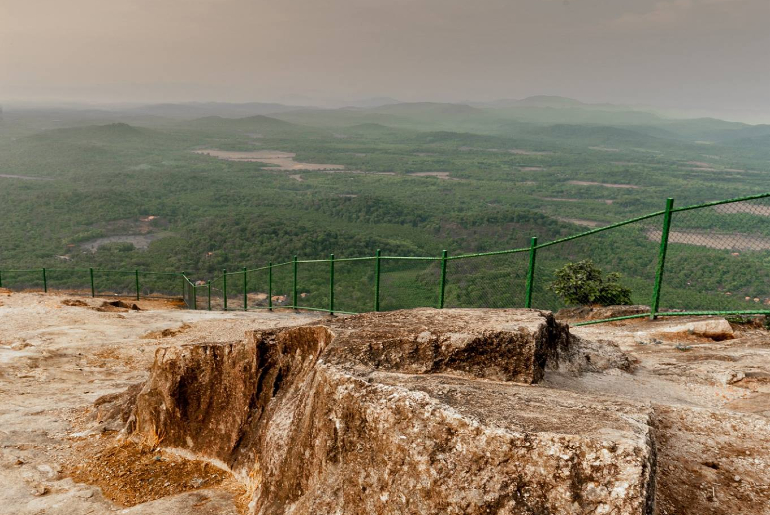 The best time to visit Agumbe is from November to January when the rainfall is not as heavy as the monsoons. Agumbe is just 100 kilometres from the Mangalore airport and 55 kilometres from Udupi. One can also take buses from Shimoga or Mangalore to reach Agumbe. On that note, here’s a virtual tour through the historic city of Karnataka, Hampi: