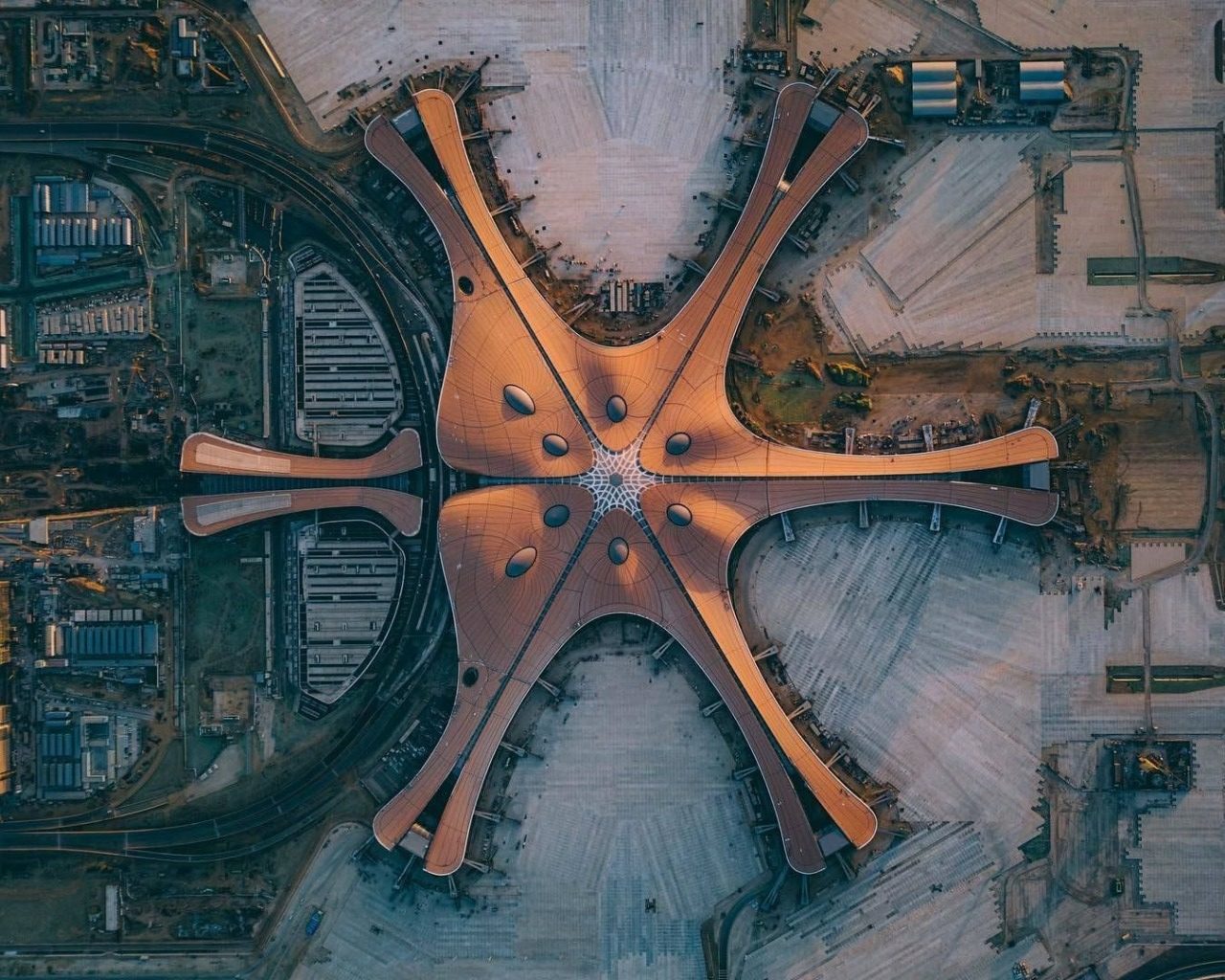 The world’s largest airport opened in Beijing in September this year. The airport was inaugurated by President Xi Jinping, in a grand celebration, marking 70 years of China’s communist government coming to power.

The Daxing International Airport, is shaped like a starfish and boasts a spectacular architecture. Take a look at the picture below: 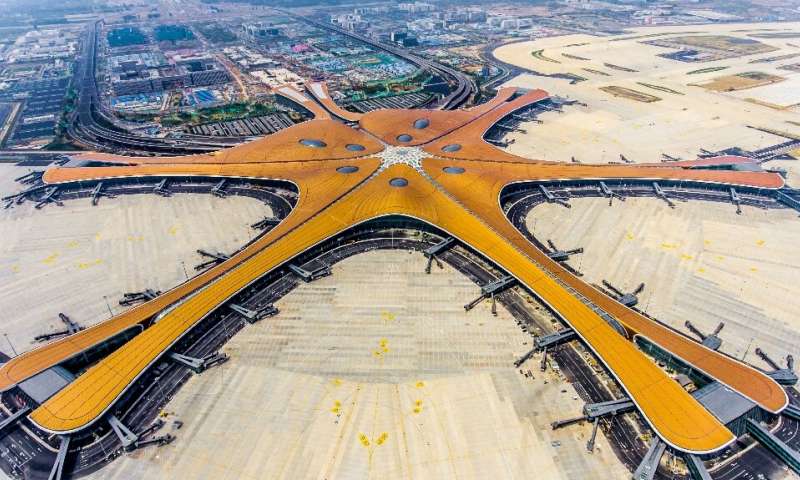 The starfish airport has two floors dedicated for passenger arrivals and departures, ensuring smooth and efficient flow. The airport is expected to be fully functional by 2025 and is estimated to hold two million tons of cargo, 72 million passengers and 620,000 flights per year. 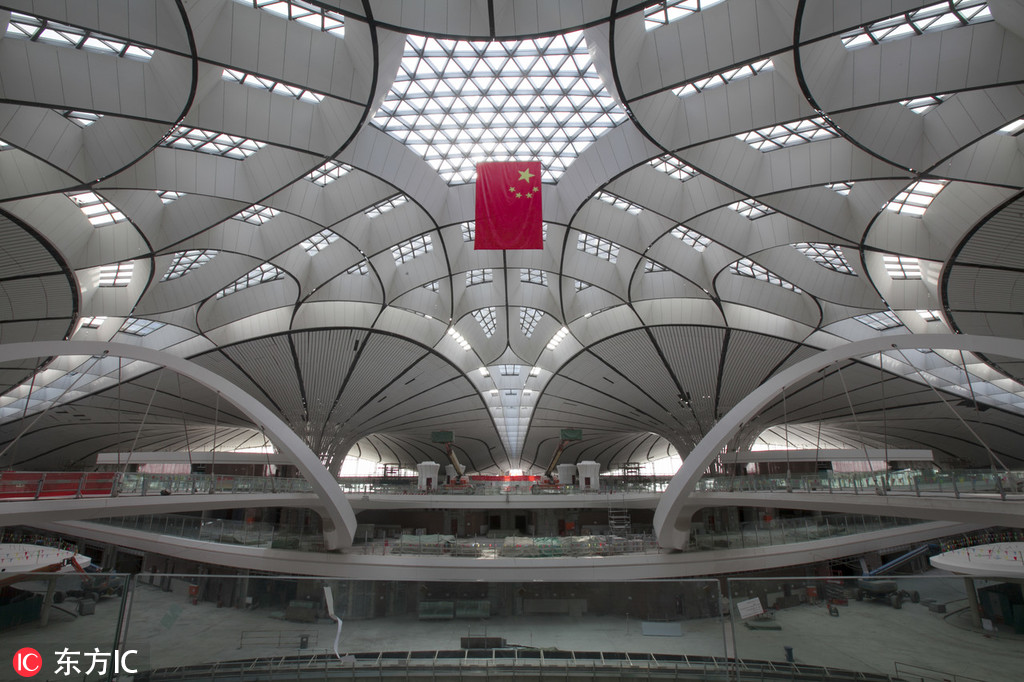 Also Read: Float Under Flowers On This Glass Water Slide In China

The starfish-shaped international airport has four huge runways from which about 620,000 flights are expected to fly in a period of one year. The project has already caught everyone’s attention and the new airport is expected to host over 100 million passengers per year. Well, we are not surprised this is the world’s largest single terminal in terms of traveller capacity! The project costed a whopping $17.5 billion and is also expected to control the air traffic coming into China in the near future. The second airport in Beijing comes from the fact that the current international airport has over 101 million passengers annually and is the world’s second busiest airport.

Meanwhile, the Atlanta International Airport tops the list of busiest airports in the world with 107.4 million passengers.