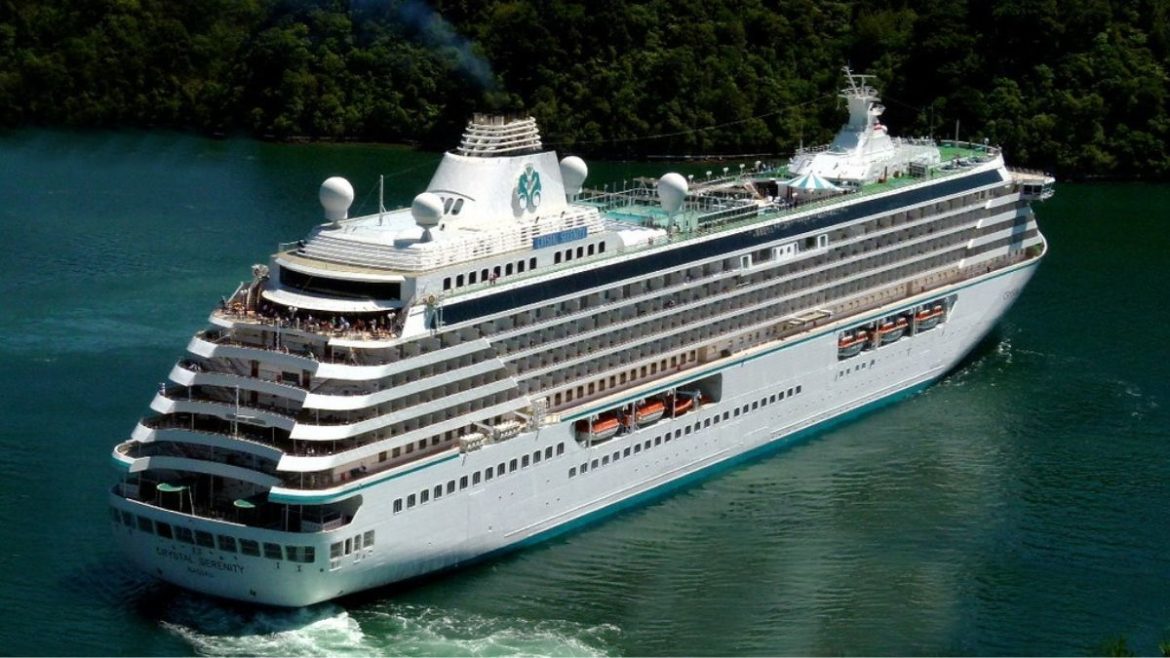 Located in the Atlantic Ocean, on the southeastern coast of the US, the Bermuda triangle is a near triangular area. The Norwegian Prima is scheduled to depart New York in March next year for an exclusive two-day trip to New York’s infamous maritime district. According to an amusing advertisement on their website, the tour has a 100 per cent return rate, so if you simply disappear, your money will be refunded.

Who Will Come And Collect This Refund?

Known also as the Devil’s Triangle, the Bermuda Triangle is an urban legend focused on a vaguely defined region of the western North Atlantic Ocean where aeroplanes and ships are said to have vanished under mysterious circumstances. It is popular among conspiracy theorists, who suspect aliens or supernatural forces are to blame for events that have occurred in the area. Passengers will be spending as much as 1.4 lakh for a two-day trip and such amusing advertisements are shocking. The question that arises here is that the company will surely offer a refund but who will come and collect this refund provided? 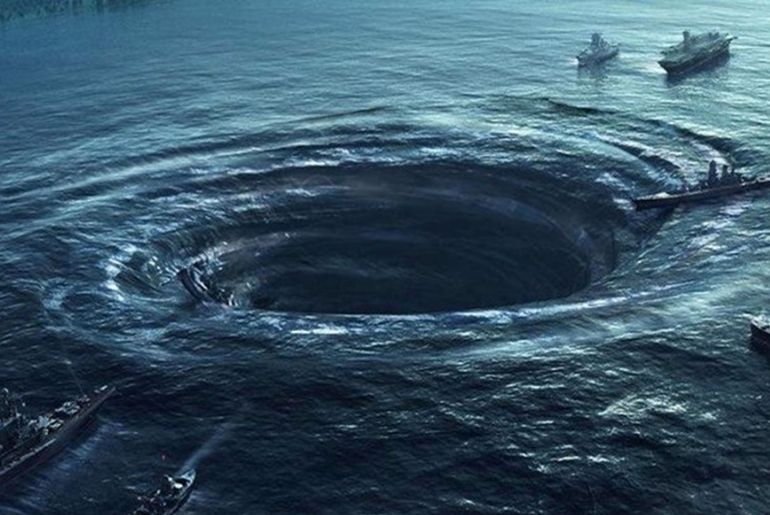 Also Read:5 Mysterious Places In India That Defy Gravity And Leave You Awestruck!

The cruise includes talks and Q&As  as well as a twilight Bermuda Triangle cruise on a glass-bottom boat. Keynote speakers onboard the ship will include Nick Pope, a former member of the UK Ministry of Defence, and West Midlands author Nick Redfern, who advocates the disclosure of official UFO information. A cruise to discover Ancient Mysteries sails from New York on 28 March. 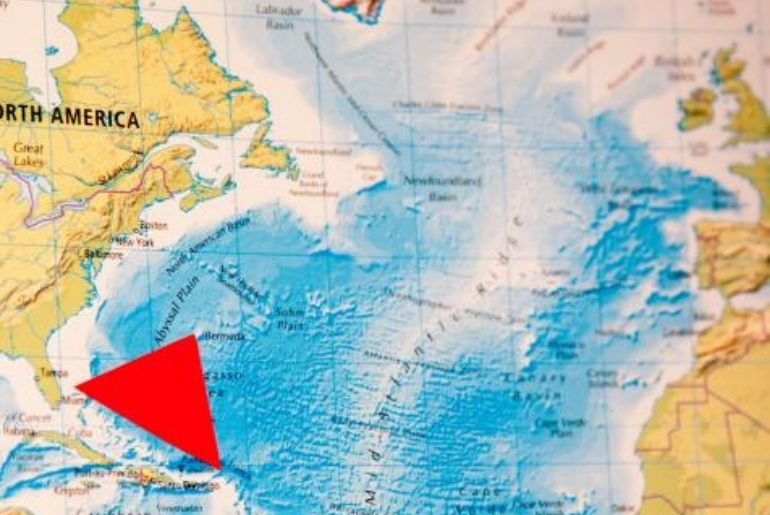