Any Dilliwali can attest to how idli dosa is daily routine. What we’re here to show you is that there’s a lot more to the menu in this city. We’re talking 5 states, 5 ways and 5 kinds of ingredient groups. Whoever thought South India can fit into one plate has never seen a map. The complexities of Indian culture are far beyond the understanding of its own residents. We North Indians might confuse language but never taste, and we have enough restaurants to prove it. Find out where the best South Indian places in Delhi are that offer every kind of South Indian food. 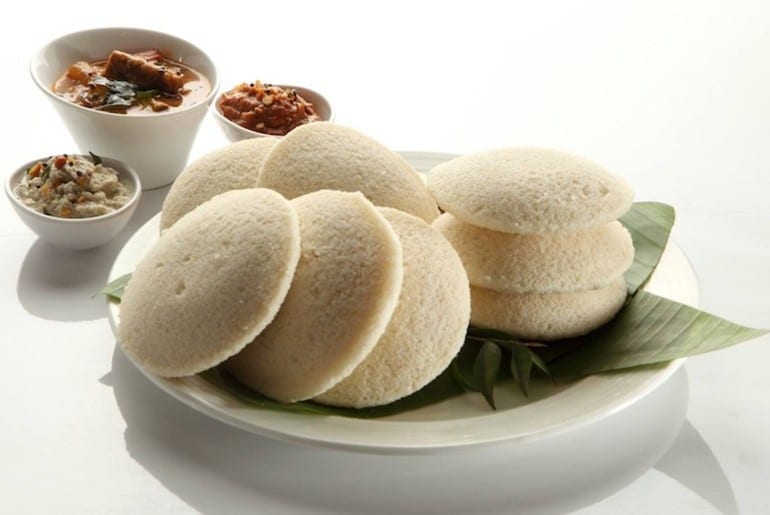 We’re starting with one of the best South Indian places in Delhi for everybody’s base love. They never fail at idli sambar and all kinds of dosa. Their quality has never faltered, and we believe it never will. Everything on the menu is fresh. Their chutneys are delicious and the dahi is always sweet. Rawa masala dosa is out pick from their menu but pretty much anything is a safe bet.

Where is it: Ashoka Hotel 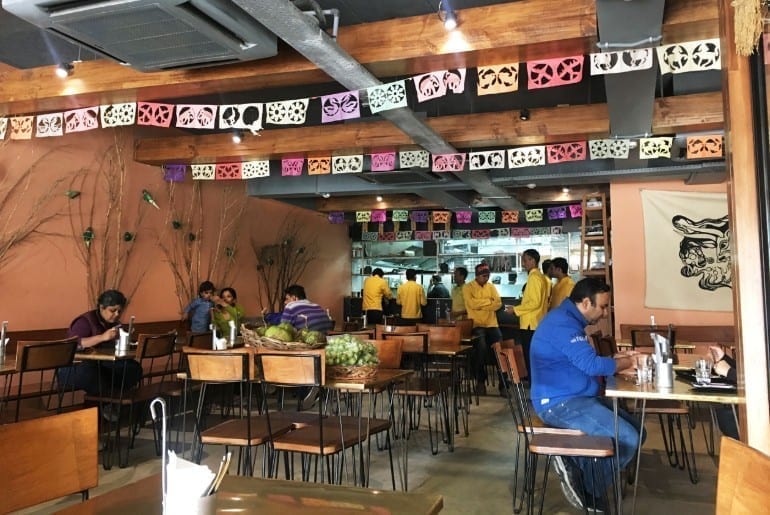 This is not just one of the best South Indian places but our favourite restaurant overall. They’re a vegetarian’s paradise. Their all vegetarian menu is ingenious with something for everyone. The Malleshwaram 18th Cross is the best dosa we have ever tasted. It’s fluffy and crispy! They smear its insides with podi and serve with chutneys and sambar. The coconut ice cream is probably the best thing at this café reminiscent of Karnataka’s villages. 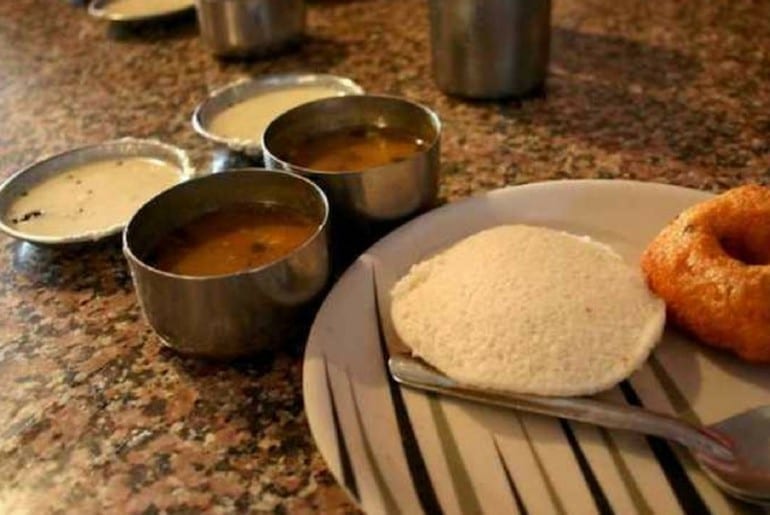 The state canteen is one of the best South Indian places for budget breakfasts. They open at 8 in South Indian fashion and heir prices are a door to the South. Hyderabadi dum biryani is unforgettable. If you’re craving more then get the Andhra Thali for the love of mustard seed and curry leaves. Their idlis will just melt in your mouth with the first bite putting all other idlis to shame.

Where is it: 1, Ashoka Road, Near Feroze Shah Road

Also read: The Best Maharashtrian Places In Delhi Which Will Make You Forget Bombay Food 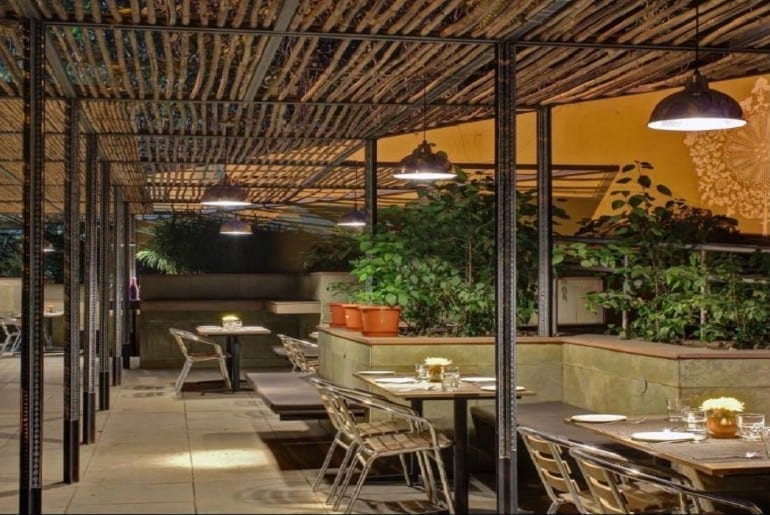 This restaurant is located inside the village themed Crafts Museum making it a hidden gem for the city. There’s a vibrant gift shop filled with articrafts and folk music is often performed at the museum. Mid meal walks are great specially because it allows you to eat even more! The menu is a combination of different styles which are all recreated in contemporary fashion. Mini Rava Idlis Molgapodi will revamp South Indian for you. Pro tip: go for breakfast in the winter!

Where is it: Pragati Maidan 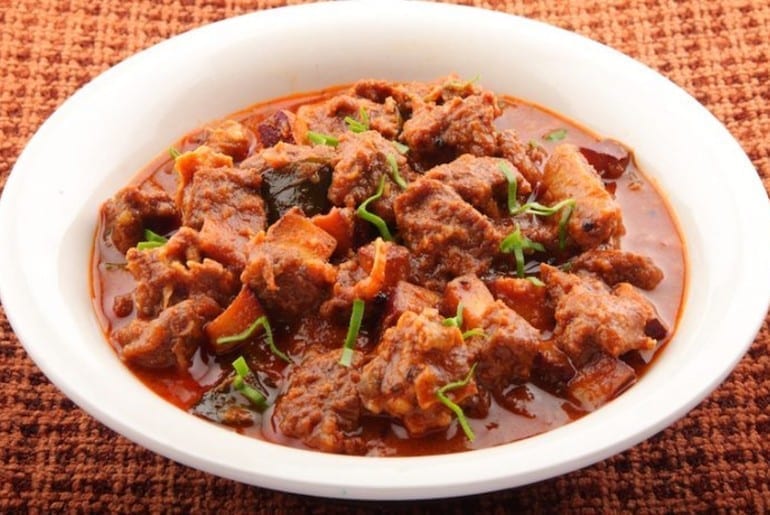 Another state canteen makes it to the best South India places. Food is homely and healthy. Their rasam is thick for change from other places. Beware of sudden bouts of spice in your mouth. The Chicken Chettinad and Mutton Fry are both great options but what really stands out for us is the pappadam.

Where is it: Chanakyapuri 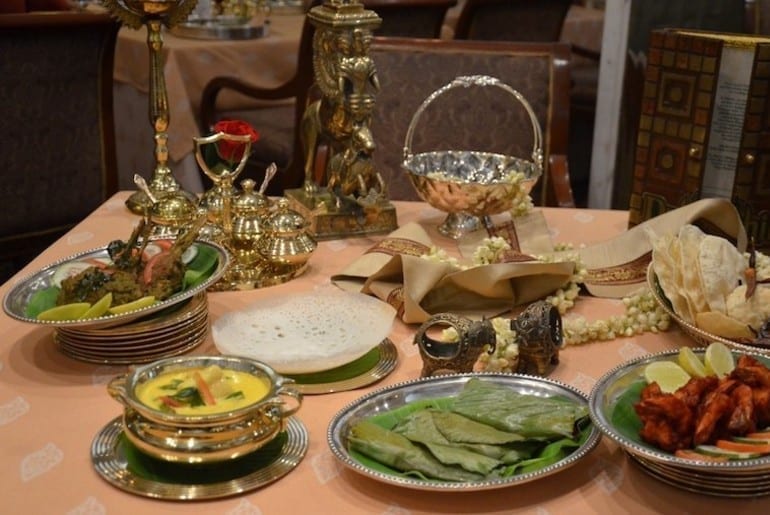 Specializing in Tamilian food, this is one of the best South Indian places in the political capital. Dignitaries are often spotted dining luxury here. Malabar Parantha & Curry Dakshin Yera have impeccable taste. We just felt like smacking our lips and saying Mamma Mia, but we didn’t because it would be weird to say in a South Indian restaurant, or anywhere else…

Where is it: Sheraton Hotel

Also read: 10 Best Goan Places In Delhi That Will Make You Feel Like You&#8217;re At The Beach 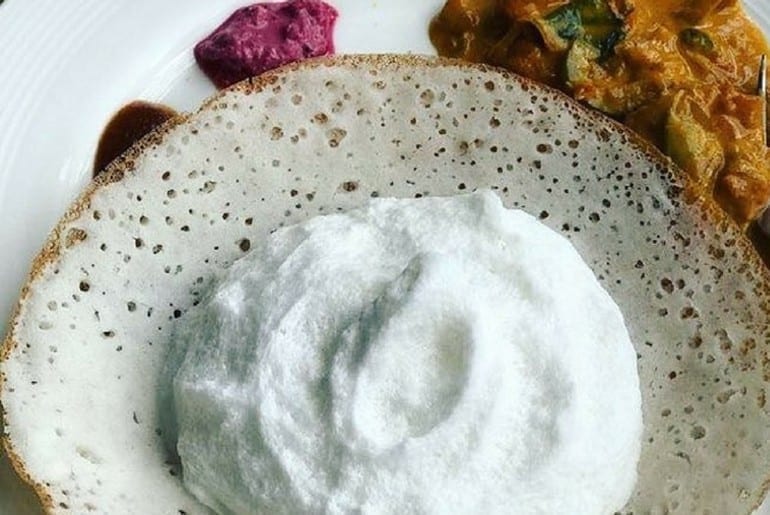 Spiral staircase, beachy playlist and French windows, we’re confused too. This is among the best South Indian places for contemporary Kerala cuisine. It’s somehow perfect for a romantic date and business meeting at the same time. The California Baha Fish Taco is memorable, as is Aubergine Kokan Curry.

Where is it: Hauz Khas Village 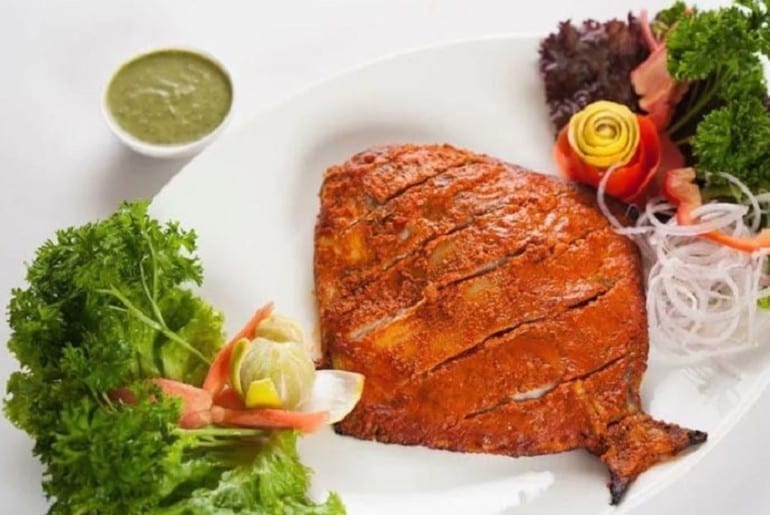 This is one of the best South Indian places for its unique cuisine of traditional Gomantak food. That includes the coast of Karnataka, Goa and Maharashtra. The Koliwada community allows coconut to hold a strong influence over their kitchens. The food has a nice balance of strong spices and soothing coconut. Drive here for mouthwatering Bombay Duck and Butter Garlic Crabs.

Where is it: Defence Colony

Also read: Forget Tandoori Momos! Have You Tried Tandoori Chai In Delhi Yet? 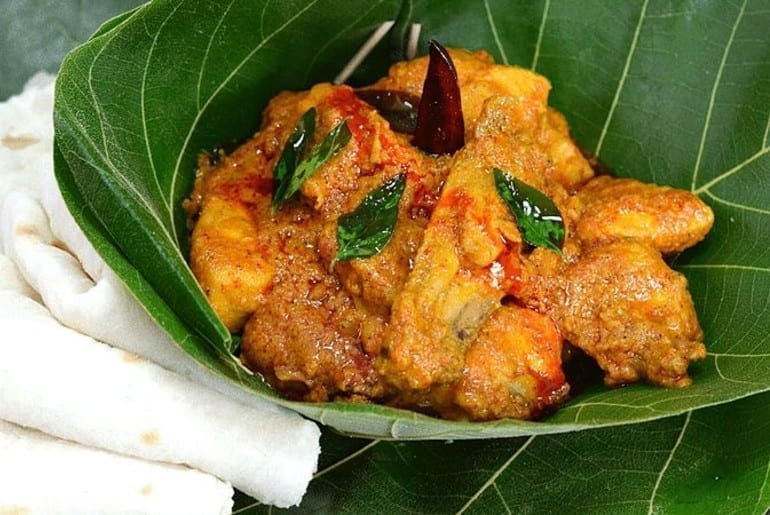 One of the best South Indian places had to be this Telangana cuisine restaurant. We’ve been telling you Delhi’s got it all, you believe us now? Hyderabadi Biryani, Chicken Biryani, Veg Thali, Chicken Thali, Mutton Biryani, Filtered Coffee, Fry Prawns they’re acing everything. They also serve some Andhra food for variety in choice.

Where is it: M-14, Outer Circle, Connaught Place 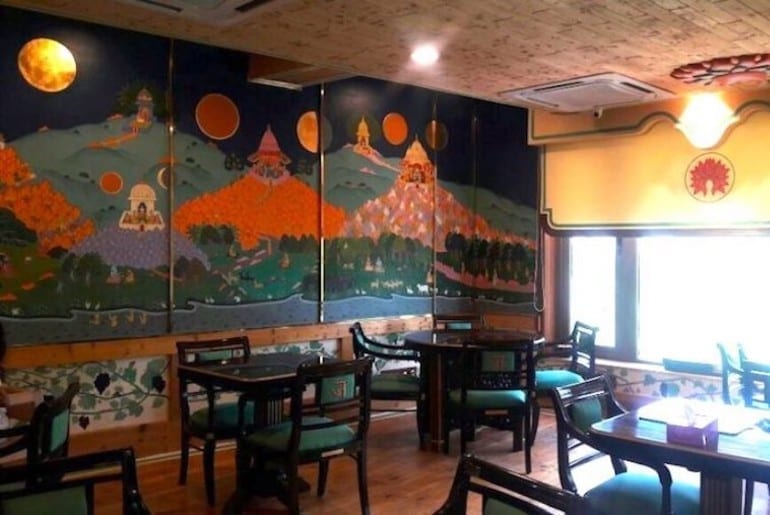 Another all vegetarian restaurant is counted among the best South Indian places. They open at 6 AM and not in vain! Their food has gained much popularity in the comparatively short time they’ve been alive. They serve 21 kinds of dosas! They can make anyone happy, even those who hate South Indian food with a small choice of North Indian in the menu.

Where is it: Kailash Colony Market

South Indian food needs to shine its brightest light. They’ve been flourishing in the shadows for way too long. So much so that we consider Biryani as its own cuisine. This is no longer going to fly because you now have the exclusive list of all the best South Indian places. They’re all a class apart and unique in their own way. Do not club them together and start on the treasure hunt now!

You Can Now Make Fried Egg Without The...