Cyprus Bans Travellers Who Have Recently Been To India 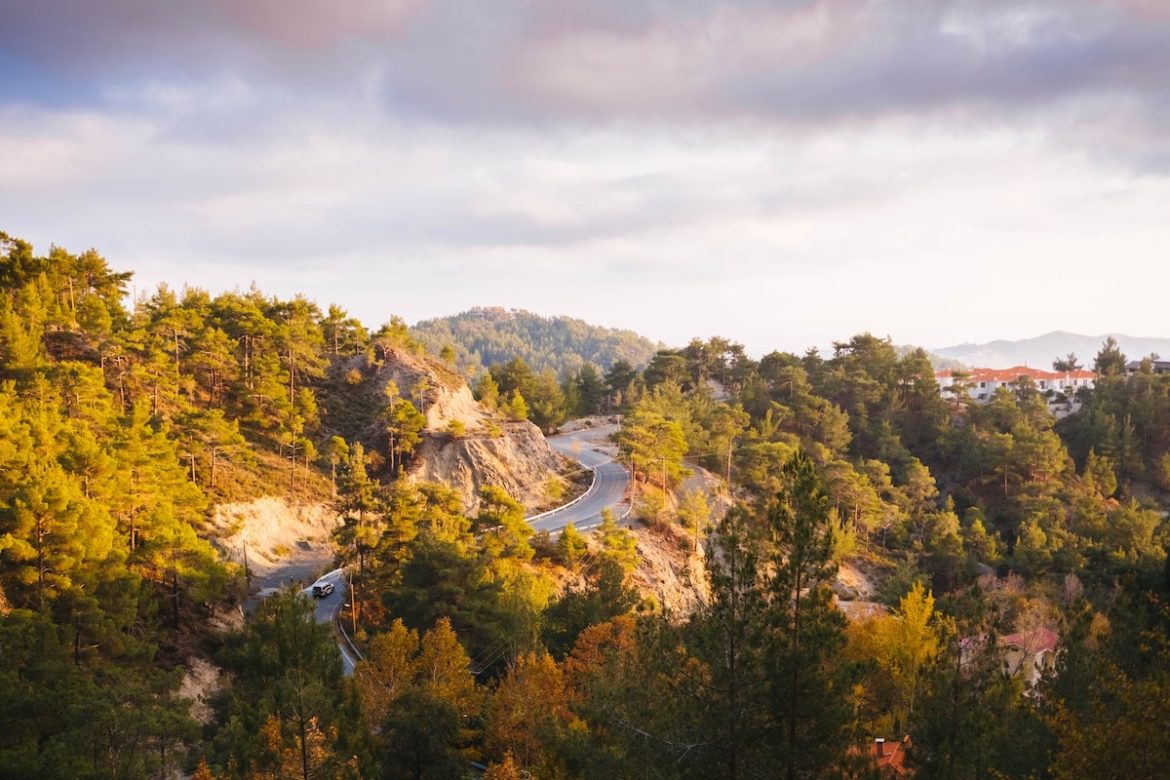 The B.1.617 variant that created havoc in India is now spreading to other countries slowly. Hence to curb the spread of the variant, several countries, including the UAE, have banned Indian travellers. And now Cyprus is also keen to curb the spread of the variant; hence the nation has decided to ban entry of all the travellers who have been to India in the last two weeks. Read on to know more about it.

Also read: You Can Now Book A Staycation At Palazzo Versace And Pay Later, Here’s How

Travellers who have been to India two weeks before entering Cyprus will be banned by the country. However, the Cyprus government has made it clear that this ban will not imply to the citizens of the country and foreign nationals who live permanently in the country. However, there are certain rules exempted travellers need to follow. They have to undergo a PCR test 72 hours before boarding a flight. Furthermore, they have to get tested on arrival and quarantine for 10-days at government-designated facilities. The government will bear the cost of quarantine. 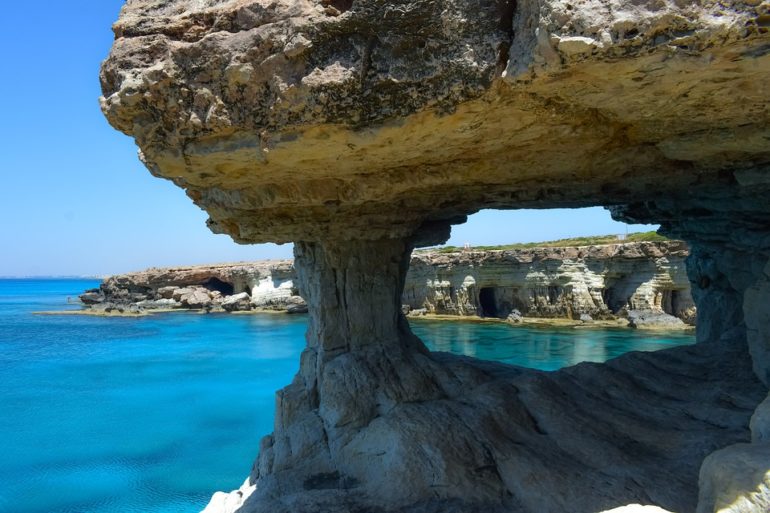 Also read: Etihad Launches A Mega Sale On Quarantine-free Destinations With Prices As Low As AED 995

The new covid-19 variant has caused lakhs of Indians to lose their loved ones. With a massive surge in infections and death, the country is slowly making its way into parts of the world. The World Health Organisation (WHO) also warned the European Union regarding the possible rise in infection rates as a result of the reopening of destinations in summer.

For Cyprus, the UK variant spread like a wildfire in the country and to control the situation with the new variant this time it has decided to take all the necessary curbs.