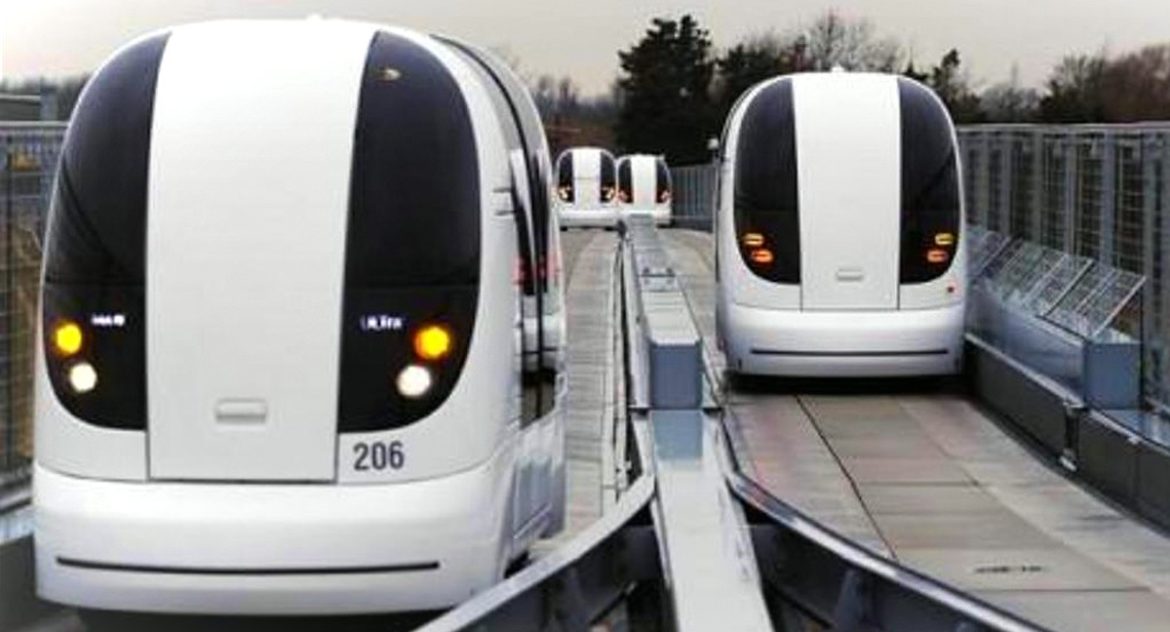 The Uttar Pradesh government is geared up to launch state-of-the-art driverless pod taxis to facilitate travel between Greater Noida and the Noida International Airport in Jewar. These pod taxis are popular in many western countries and they can fit four to six people at a time. As per reports,  the Yamuna Expressway and Eastern Peripheral Expressway will sign an agreement with Delhi Metro Rail Corporation (DMRC) soon to extend the connectivity to remote areas. The estimated cost of the project is around ₹50-60 crores per km. The total project cost will come around ₹1250-1500 crores. Read on to know more. 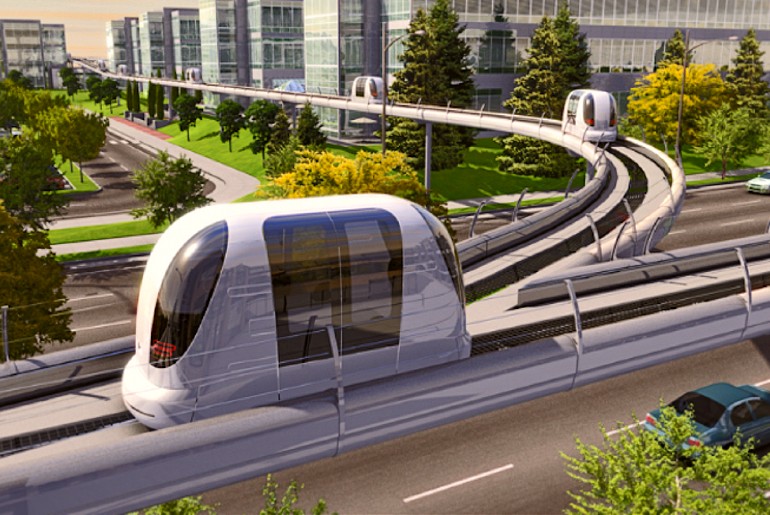 People in Greater Noida might soon be able to take rides on driverless pod taxis to reach the Jewar Airport. According to an India Times report, Dhirendra Singh, BJP MLA from Jewar in Greater Noida, has said, “We already have Metro connectivity till Greater Noida but Jewar is about 25 kilometres from Greater Noida city. To bridge this gap, pod taxis are being considered. Pod taxis are a revolutionary mode of transport widely being used in many western countries.” As notified by the Yamuna Expressway Industrial Development Authority (YEIDA), DMRC will develop the pod taxi service. The detailed project report (DPR) for the same will be presented soon.  10 Things To Do In Noida 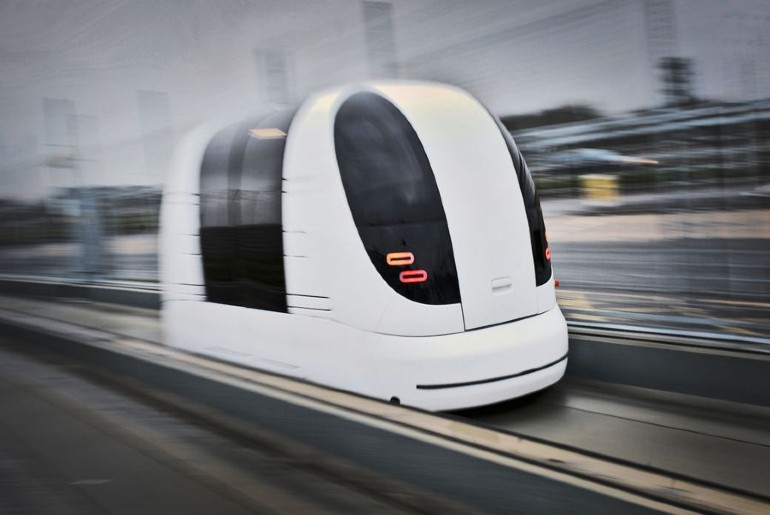 The Noida International Airport Will Be The Largest In India

The Jewar Airport, officially Noida International Airport, is around 70 km from Delhi. The logo of the airport is extremely symbolic and shows a Sarus Crane, the state bird of Uttar Pradesh, in flight. The Noida International Greenfield Airport will be developed in four phases with an initial capacity of 12 million passengers annually, which is expected to increase to 70 million passengers every year by 2050. Once completed, it will be the largest airport in India and one of the largest airports in the world.