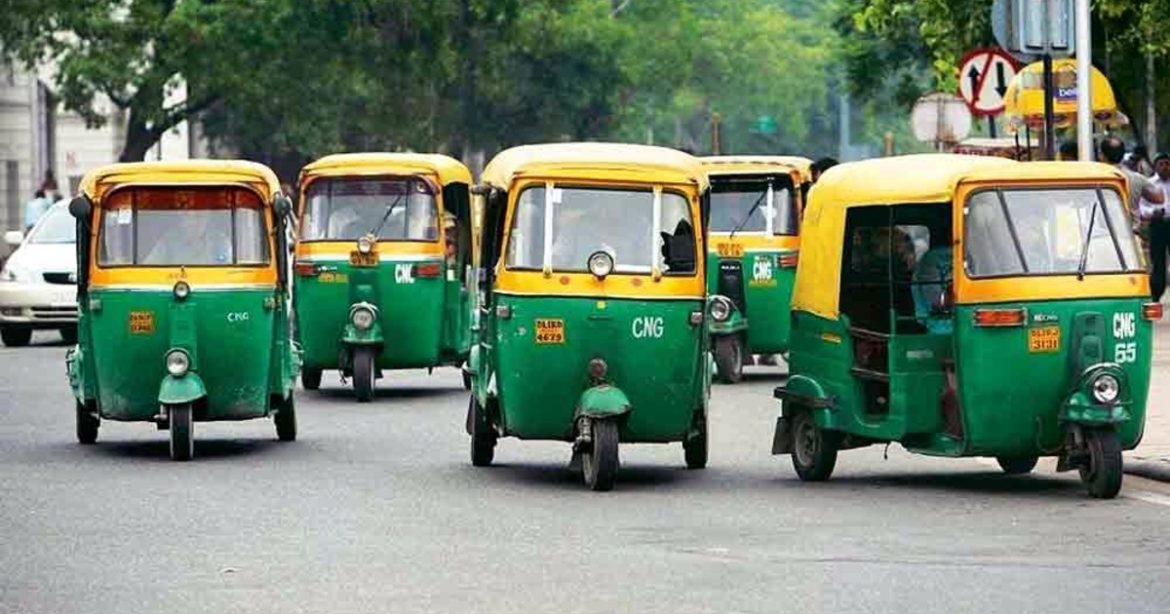 The traffic department of Gautam Budh Nagar is colour-coding the autorickshaws of the district to keep a check on the illegal movement of the vehicles. Reportedly, these autorickshaws in Noida have pre-described routes. But some riders flout the system and travel outside their appointed routes. To ensure that this does not happen, the authority has started working on the colour-codes. Colour coding the vehicles will also help in reducing traffic. It will also assist the public in easily identifying the vehicles. Read on to know more. 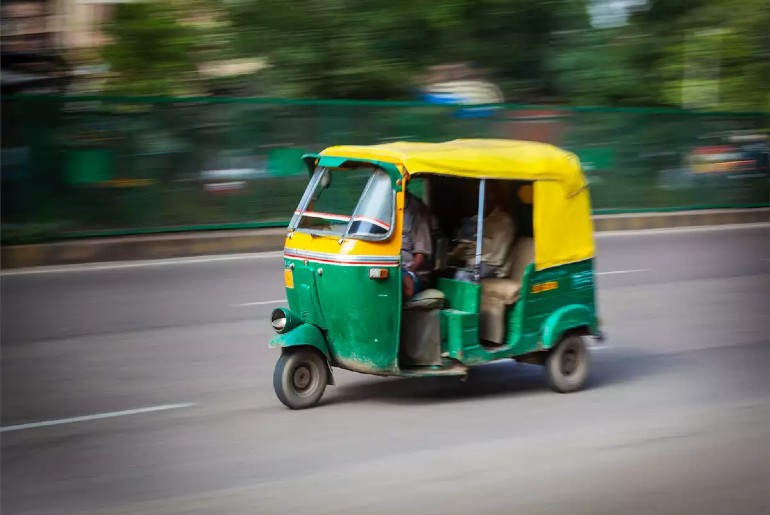 The Colour-Codes Will Also Help In Easing Traffic

According to a Hindustan Times report, Ganesh Saha, deputy commissioner of police (traffic) said, “We have started the first step of data collection. Nearly 70 vehicles were identified till now. We are working on verifying the remaining, after which the registration process will begin. The idea is to colour-code auto-rickshaws from different parts of the city and issue them the number codes accordingly. This will help us monitor any illegal movement of auto-rickshaws, ease traffic and help the public to identify authorised vehicles in respective areas.” 10 Things To Do In Noida 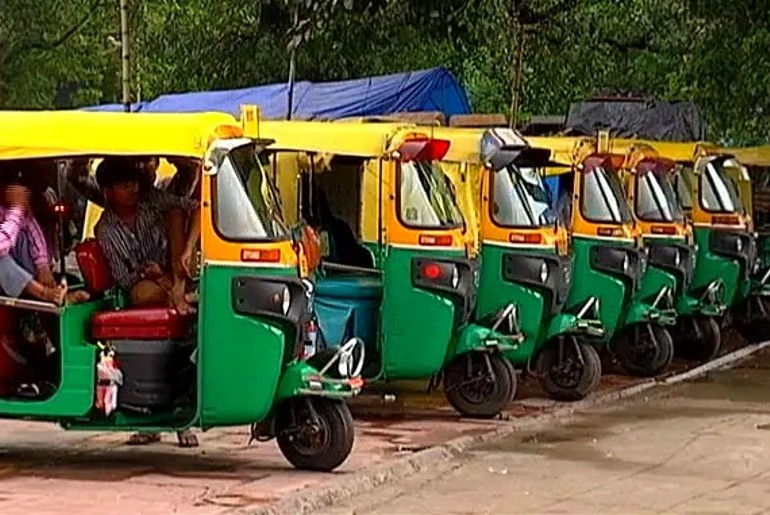 Adding that auto-rickshaws in the city have pre-escribed routes, Saha said, “For instance, auto-rickshaws registered in Dadri are not permitted to travel throughout the city, but sometimes they do. The new system will help us keep such activities in check. The entire plan is in the process of being finalised and we hope to roll it out soon.”

The Drivers Will Get Uniforms And ID Cards

The authority will also issue compulsory uniforms and ID cards to the drivers. Also, the colour-coded autorickshaws will have traffic police helpline number for the aid of the public. Those violating the colour-codes or IDs might need to pay fines. Saha said, “We will also make provisions to display the traffic police helpline number on these vehicles for the aid of the public. It is an overhaul of the existing system and will take time to implement, but it will be a significant improvement over the existing system. It will help the travellers and us alike while also keeping criminal activities in check.”