For The First Time Uber Bike Share Will Drop Delhiites To The Nearest Metro For Just ₹5! 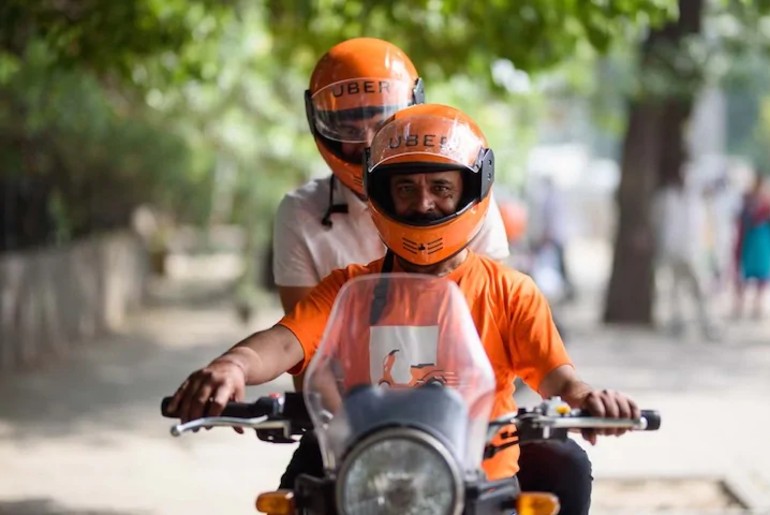 Delhi pollution has been up in everybody’s noses. The Delhi government has tried to battle pollution with in-house schemes like Odd Even allowing only half the privately-owned cars on the streets every day. That means lesser traffic! That also means lesser cabs. The demand for Uber and Ola significantly shoots up during the pollution months of Delhi NCR. Uber saw this coming and proposed a solution for this in October. Pay ₹5 for a ride!

Uber Bike Share for ₹5 is coming to Delhi! Do you remember the last time you paid only ₹5 for anything? Uber bikes will run as first mile and last mile rides. That means short distances from metro stations to destination will be organised into the Bike-Taxis. A total of 5,000 bike share vehicles will run in the capital city during the Odd Even scheme or pollution months, as we like to call it. Bike-Taxis by Uber already run in NCR but not in Delhi, not yet anyway. Finally, Uber launched its bike-sharing services in our choking city. We wish they were e-bikes but, something is better than nothing. We cannot stress this enough: Delhi will now be able to swap bargaining with autowalas for ₹5 bike share! 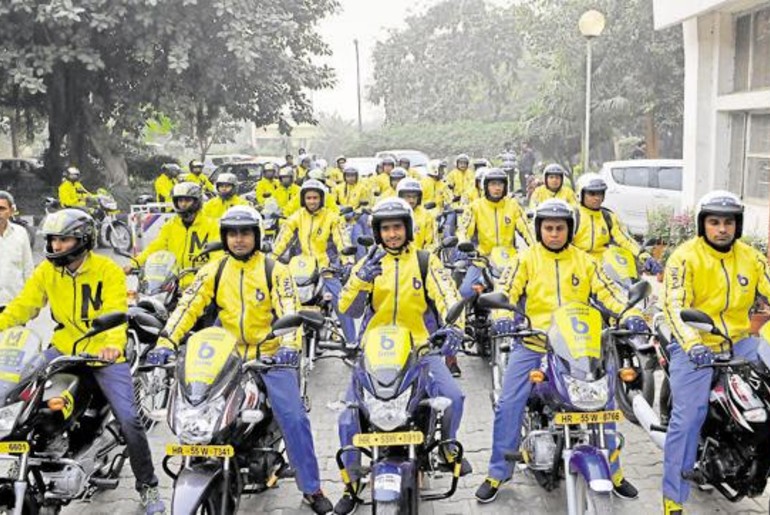 Bike taxis has been banned in Delhi in 2016. Even as Uber awaits the formal okay from the Delhi government, Bike Share is up and running. It works with bikes that are already on the road like a partnering of sorts between people heading in the same direction. While rides to the closest metro station will cost ₹5, other destinations will see a base fare of ₹9 and a further ₹2.5 per km. This is still very economical compared to buses and other modes of public transportation. Bengaluru-based bike hailing start-up Rapido beat Uber to launch in Delhi on October 30. They’re offering free rides to create a customer base during the Odd Even scheme. It will be fun to watch a giant like Uber squirm; just for that we’re rooting for desi Rapido. Although, when push comes to shove, Uber knows how to get its way.

Uber says that soon Delhi NCR will be able to plan their journeys on the Uber app itself. The tech giant has partnered with Delhi Metro Rail Corporation. Metro and buses will begin to appear as ride options on the Uber app. Meanwhile, DMRC announced its shared vision of a ‘model metro station’ in line with Uber’s futuristic functionality. Bike Share and other options will be demonstrated in this new metro model with an organised layout of dedicated pick-up drop-off points for the first-mile and last-mile. In a drive to integrate commute information on the Uber app, 210 metro stations will be catalogued. Is this the Uberisation of Delhi metro? The future is here. 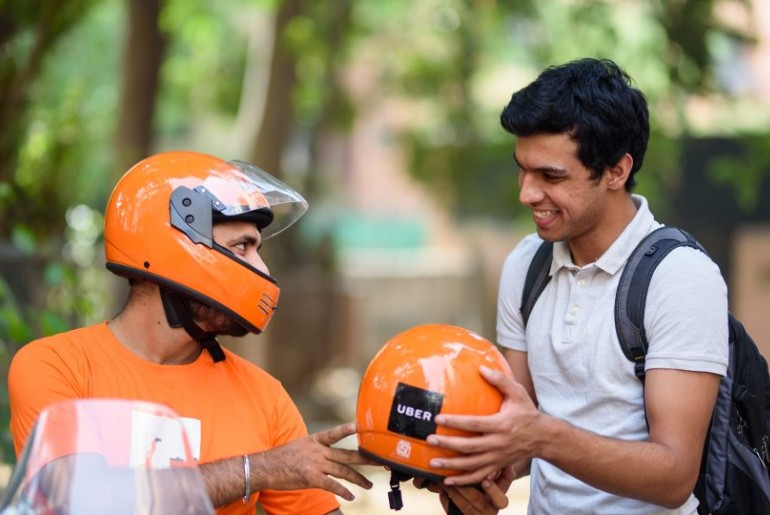 Delhi commuters deserve better than brazing the weather every day. Toxic smog is getting in our lungs and minds which future generations have begun to inherit, according to the science. Uberisation will surely help because the giant has always been a torch bearer for futuristic services. However, it is time for Tesla to take the torch and leas us into a fuel free future. Bike Share, cab share and air share should all be carbon free in 2020. Agreed?