Fuel Prices Finally Drop In Maharashtra After An Endless Spike 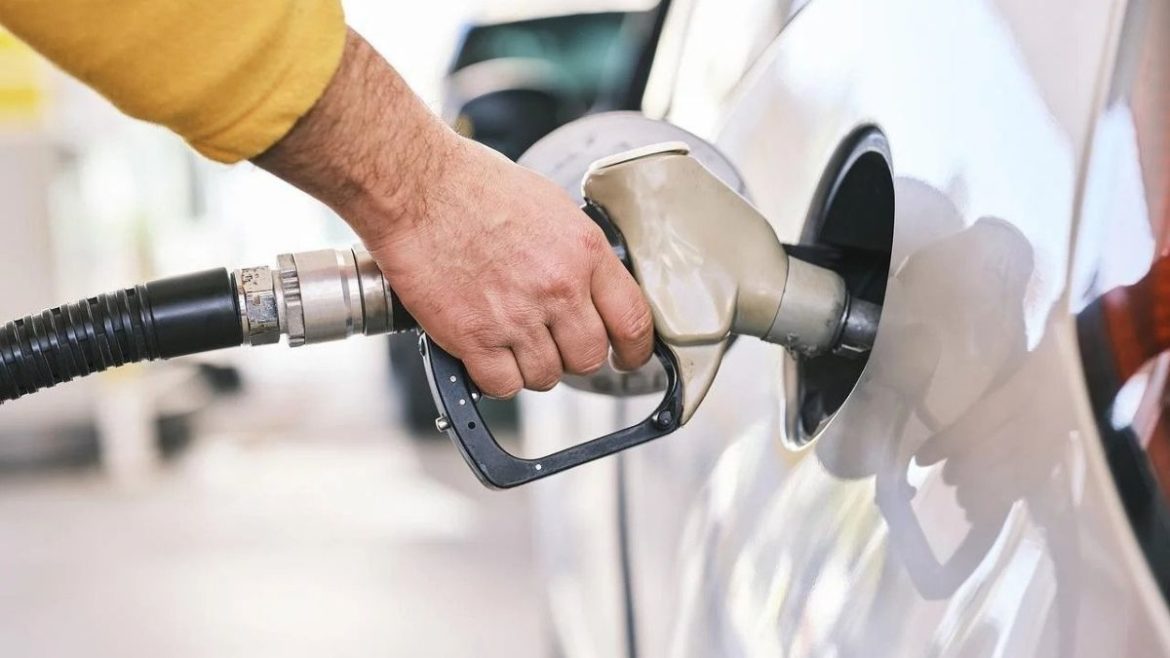 The diesel was priced at ₹97.28 per litre and petrol was available at ₹111.35 a litre after the reduction by the Centre. Just a day after the centre announced a reduction in excise duty, the Maharashtra government Value Added Tax (VAT) on petrol by ₹2.08 per litre and diesel by ₹1.44 per litre. This has reduced the fuel prices further making the common man feel good after so many months.

It will have revenue implication of around ₹ 1 lakh crore/year for the government.

Nirmala Sitharaman had stated when announcing the reduction in excise duties that it would result in a revenue reduction of about 1 lakh crore annually for the government. Prime Minister Narendra Modi responded to the finance minister’s announcement on Twitter by saying the decisions demonstrate that his government places people first. Furthermore, Sitharaman announced a subsidy of Rs 200 for each gas cylinder to be provided under the Pradhan Mantri Ujjwala Yojana to more than 9 crore beneficiaries. The decision will affect revenue by Rs 6,100 crore per year.

It is always people first for us!

Today’s decisions, especially the one relating to a significant drop in petrol and diesel prices will positively impact various sectors, provide relief to our citizens and further ‘Ease of Living.’ https://t.co/n0y5kiiJOh