Gehraiyaan Was Filmed In Goa…
Stay On A Cliff In…
IRCTC Has Launched A 6-Day,…
Fuel Prices Finally Drop In… 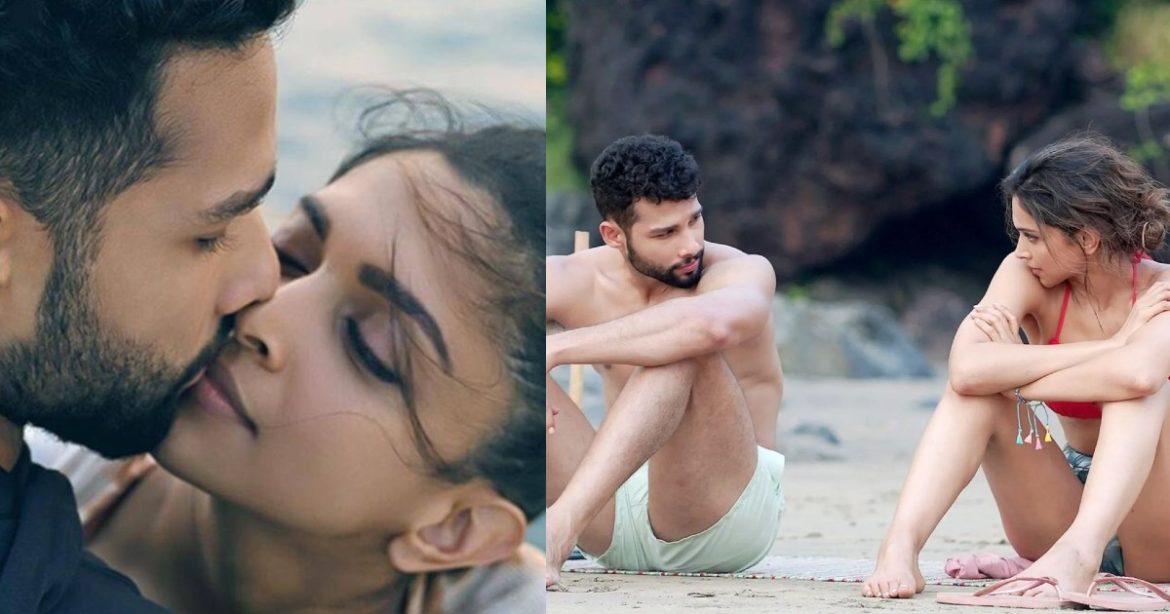 The internet is going abuzz now with the steaming trailer of the upcoming movie Gehraiyaan starring Deepika Padukone, Siddhant Chaturvedi, Ananya Panday and Dhairya Karwa. Directed by Shakun Batra, the film deals with the complexities of modern relationships. It is set to release on February 11 on Amazon Prime Video. The trailer shows sandy beaches, blue waters, yachts and loads more. The filming location of the movie isn’t any foreign destination, but our very own Goa. Read on to know more.

The Movie Was Initially Planned To Be Shot In Sri Lanka

The blue waves in the trailer stand as the metaphorical embodiment of the word Gehraiyaan, meaning ‘depths’. The film was initially planned to be shot in Sri Lanka. But the schedules got delayed by six months owing to the COVID-19 pandemic and back to back lockdowns. As similar landscapes were found in Goa, the team shifted the shooting location later. The filming of the first schedule had taken place in September 2020. The rest of the movie was shot in Mumbai. The filming ended in March 2021.

What’s The Actual Story Of Gehraiyaan?

The story of Gehraiyaan revolves around four main characters, Alisha, Zain, Tia and Karan. 30-year-old Alisha Khanna feels messed up while trying to deal with multiple challenges in her career and a six-year-old monotonous relationship. She then meets her cousin Tia and Tia’s fiance Zain. Alisha develops a strong emotional connection with Zain and they get intimate after bonding over a lot of troubles they had faced in the past. The story lays bare the intensities, complexities and flaws of relationships in the fast-paced world, throwing light on adulting, infidelity, taking control, losing control and much more!

Also Read: Deepika Padukone Reveals Her Favourite Food That She Is Great At Cooking

Are you excited to watch the movie already? Meanwhile, These Iconic Shooting Locations Boosted Goa’s Tourism.