Nihal Mubarack, a medical student stranded in Kerala was one of the first Indians to receive a visit visa. The long wait was finally over and he was excited to join his family in the UAE. However, things did not turn out as he thought. Nihal and Shamna, a co-passenger who was also flying on tourist visa, were waiting at the lounge to board the flight. They were to fly from Calicut to Dubai, just when the airline staff said that they will not be allowed to fly.

“It happened just minutes before we were to board the flight. The immigration officials suddenly informed the airline staff that they cannot allow us to fly,” said Nihal. 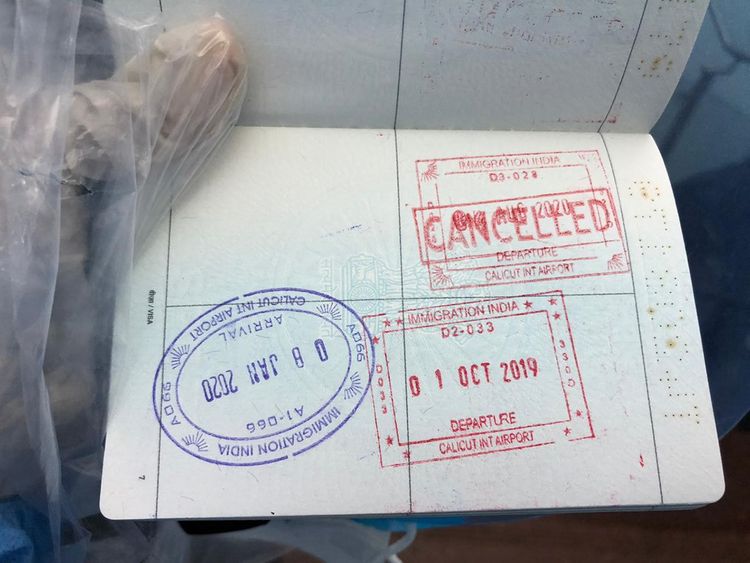 Nihal and Shamna were asked to return to the departure gates and their boarding pass and immigrations were cancelled. When asked why, they were told that the Indian government was not allowing people with visit visas to travel to the UAE. The duo argued that the UAE government had no issues in letting them enter the country. However, nothing helped and they had to return home after waiting for 45 minutes, to receive their check-in baggage.

Luckily, for Nihal his relative who had dropped him at the airport was still around. So, he returned home with him. On that note, here’s a Step-By-Step Guide To Approvals, PCR Test, & Flights for expats returning to the UAE.

Nihal’s father Dr Mubarack Valiyakath and Shamna’s father in law Abdul Jabbar said that the families were in pain to hear the news. “The children were off-loaded like criminals who did some anti-national crimes,” they said.

“So many people are suffering as their children and other family members are stuck in India. We took the risk of flying him on a tourist visa from Dubai as I can’t sponsor a residence visa due to his age and Sharjah is not issuing any visit visa for family members yet,” said Dr Mubarack.

It was an extremely painful situation for the family. Mubarack’s wife had also started preparing her son’s favorite food, for the family reunion. On the other hand, Shamna’s husband Basil had done his COVID-19 test and was all set to leave for Dubai to pick up his wife. This was when the family received the shocking news. Also read this story of Dubai Residents Who Returned Home With AED 50,000 Bills After 105 Days In Maldives.

“We were all mentally depressed. There was nothing to be worried about after the immigration clearance. If they had given this information to the airline before issuing the boarding pass, we wouldn’t have felt this bad. We followed all the protocols to bring her back. But Indian officials have offloaded them as if they were wanted terrorists,” Basil said. 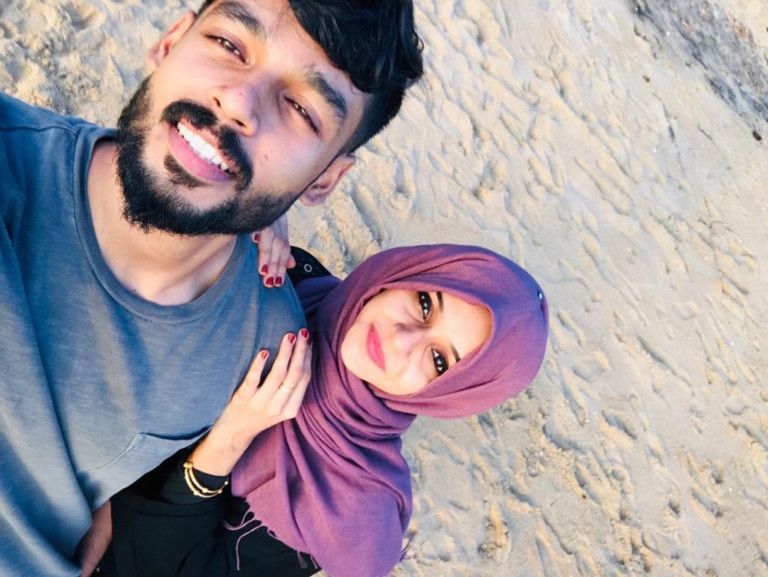 Basil was upset also because the couple had stayed together only for a few months after they got married. Shamna had to leave to Kerala to write an exam during when the pandemic broke out. She could not fly back to Dubai, neither could Basil fly to India to see her. “There are so many families like us suffering now. Indian authorities should stop treating expats like this and allow them to return to their families when the host country doesn’t have an issue to welcome them,” Basil said.

Visit Visa Holders Must Get Travel Permission From Embassy

Speaking about the saddening incident, Indian Ambassador to the UAE, Pavan Kapoor told Gulf News that he has recommended to the government of India to consider allowing Indians with visit visas to enter Dubai. Kapoor hopes that the request will be considered soon. Also read this story of an expat who reached Dubai after traveling 40 Hours, 4 Days, 5 Cities.

“Since the UAE has recently started issuing new visas, we have recommended to authorities in India to consider allowing Indians with valid visas to travel to the UAE. We are hopeful for an early decision,” Kapoor said.

In addition, Afi Ahmed, owner of the travel firm which issued visit visas for the offloaded passengers said he has also written to the Indian Ambassador to help reunite the offloaded passengers with their families. However, the government has now received over 250 applications from parents who are trying to bring their children on tourist visas. Some of them are also trying to bring back their kids to the UAE via the UK or the USA.