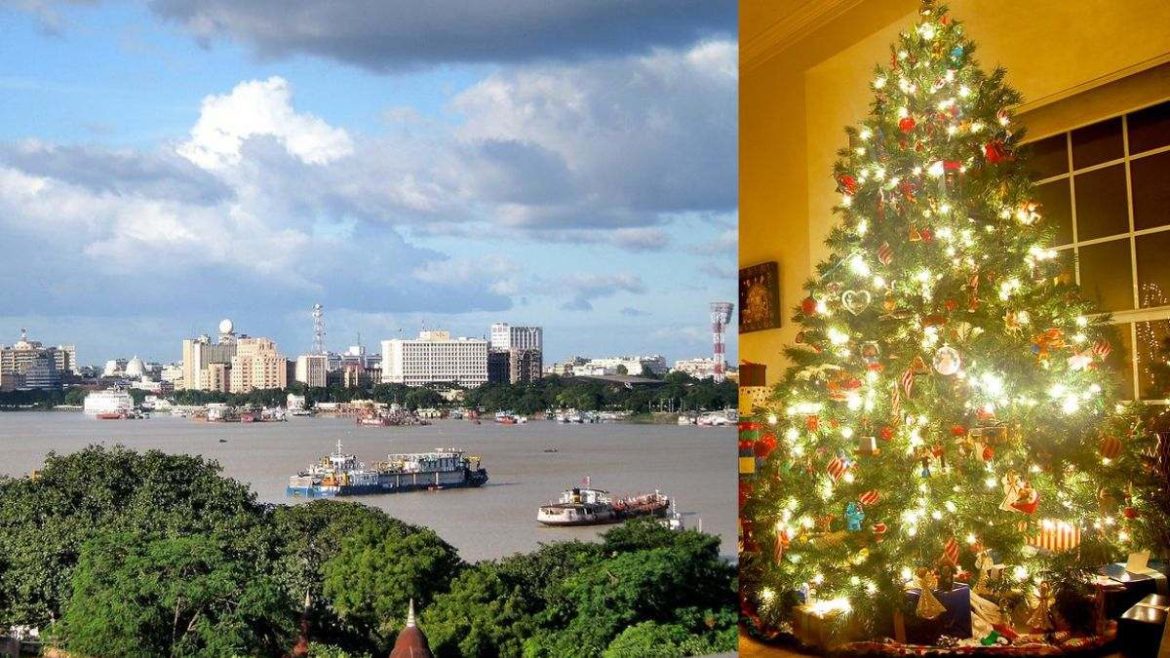 With the arrival of December, I am sure all of you are eagerly awaiting Christmas and New Year’s parties. But it’s hard to return to work the next day, isn’t it? Well, you will not have to if you belong to West Bengal. Mamata Banerjee has announced a post-Christmas holiday in the state, making it more merry for all the people there.

The West Bengal government, led by Mamata Banerjee, has declared a public holiday in the state. The holiday was declared in an official notification. The government has declared Monday, December 26, the day after Christmas, a holiday. The notification is said to be in continuation of a department notification from 2021. 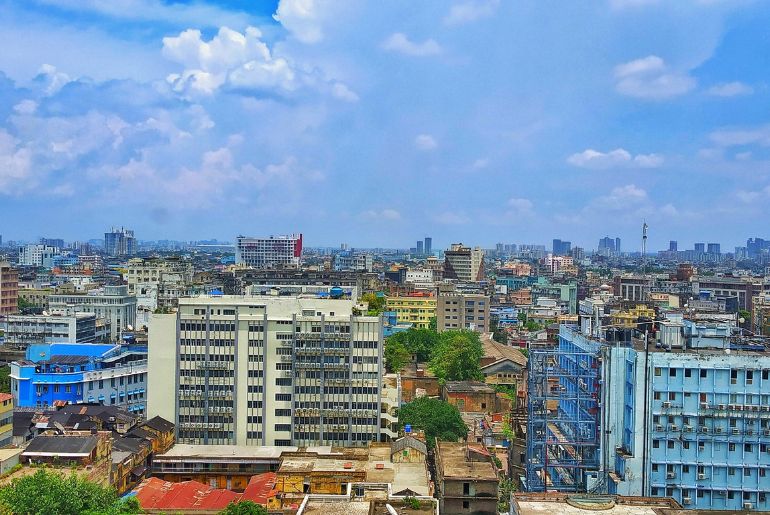 Also Read: Book Lovers, All You Need To Know About The Bangladesh Book Fair 2022 Happening In Kolkata This Dec!

Exemptions From The Holiday

All the schools and colleges will remain closed on December 26. There will be certain exclusions despite the fact that it is a public holiday. The only offices that are exempt from this post-Christmas holiday are the Registrar of Assurances and the Collector of Stamp Revenue.

A huge number of Bengali-Christians are housed in West Bengal’s capital city, Kolkata. Hence, it is celebrated in a quite grand manner. Christmas in Kolkata is an experience you should not miss. The city celebrates the birth of Jesus Christ and the arrival of kids’ favourite Santa Claus in its own style. They have a well-known Kolkata Christmas Market with one of the largest Christmas carnivals in India.

How cool is that! Let us know if you are visiting Kolkata during Christmas.