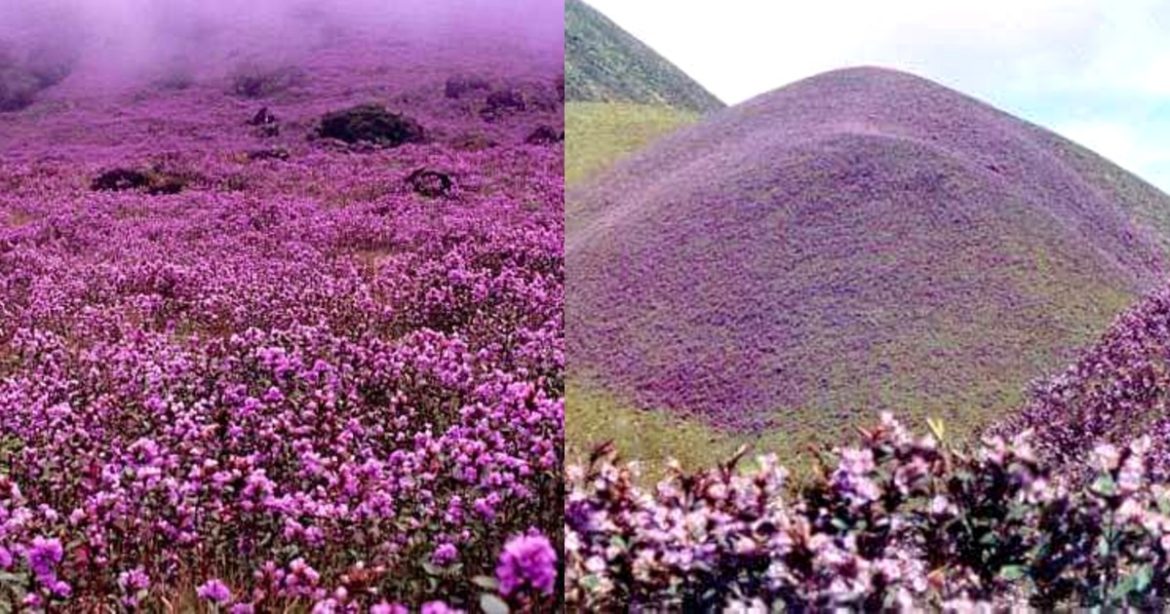 Neelakurinji is a rare flower that blossoms once in 12 years. It derives its name from the River Kunthi. Locally called Kurinji in Karanataka, the flower has 250 varieties that bloom at different times, some at a gap of 5 years, 12 years and others take over 14 years to bloom. India has around 46 varieties of Neelakurinji flowers that are known to have medicinal value. The hills of Karnataka are bathed in purple thanks to Neelakurinji flowers that blossomed once in 12 years. And now you can go on a heli taxi ride thanks to the Bangalore-based heli taxi firm Thumby Aviation Private Limited. Travel from Bangalore’s Yelahanka Air Base to Kodagu districts and witness hills covered in stunning Neelakurinji flowers for ₹2,30,000.

Neelakurinji Flowers Bloom Once In 12 Years In Karnataka Hills

The two scenic hillocks of Karnataka, Mandalpatti and Kote Betta in Kodagu district are bathed in purple as Neelakurinji flowers have taken over the hills like a purple tsunami. This rare sight has attracted locals of Kodagu and tourists on weekdays since there are weekend restrictions. Madikeri, known as the Kashmir of Karnataka has turned into a bluish-purple paradise thanks to the rare flowers. The Mandalpatti belt which is an off-road experience also houses these flowers and the visitors are enchanted by its beauty. 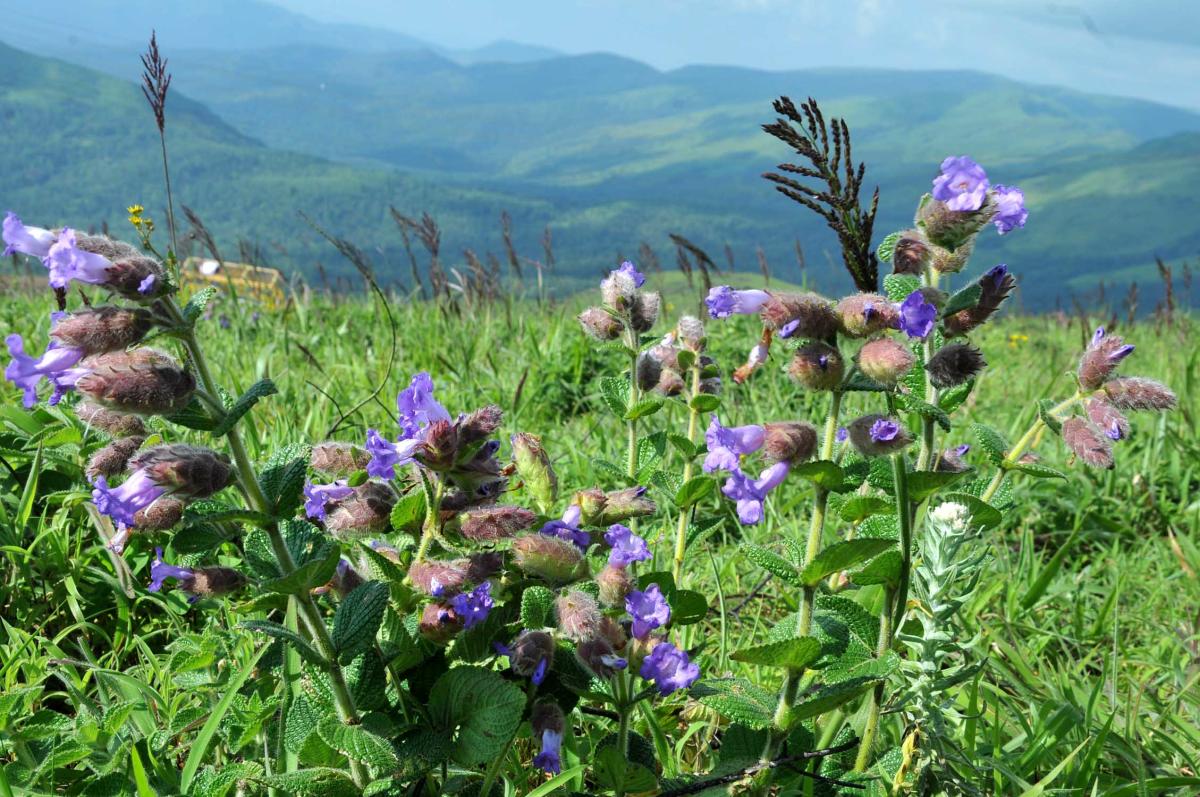 Poovaiah, the Madikeri DCF revealed to The New Indian Express that they are called Kurinji flowers and scientifically named Strobilanthes kunthiana that blooms once in 12 years. News agency ANI has shared the images of the stunning flowers on Twitter on August 18. The tweet garnered over 10,000 likes with the numbers only increasing. Many people commented how the images left them mesmerised, few also shared pictures of the flowers blooming in other places. One social media informed that the Neelakurinji is a shrub found in the shola forests of the Western Ghats in Karnataka, Kerala and Tamil Nadu.

Karnataka | Neelakurinji flowers, which bloom once every 12 years, seen at Mandalapatti hill in Kodagu district. pic.twitter.com/DgpZaYoFQI