Kerala To Launch 22 Tourism…
Stay At This Resort In…
Long Weekend Calendar For 2021:…
This Dog’s Reaction To The… Kerala Govt. To Inaugurate 22 New Projects On Oct 22; Nearly 120 Such Projects To Come Up

The Kerala Government is set to launch 22 tourism projects on October 22 to boost tourism in the state. This comes only 10 days after reopening the tourist destinations of the state to the public post-COVID-19 lockdown. A total of nearly 120 such projects will be inaugurated. Tourism Director P Balakiran has said, “65 projects would be inaugurated as part of the state government’s 100-day action plan as part of boosting the socio-economic activity of the state. The remaining 55 projects would be inaugurated in the second phase of the next 100 days. As part of the first phase deadline, 22 projects worth around 65 crores are ready for inauguration in various districts.” Also, Kochi will get water metro connecting the suburbs to the mainland by 2021. 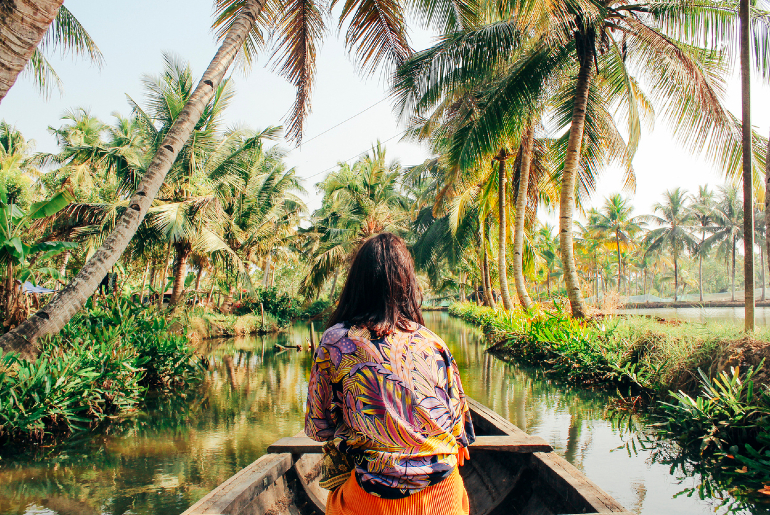 The Veli Tourist Village And Kerala Art And Crafts Village

The chief minister will inaugurate two mega tourism projects in the state by the end of October. These two projects are Veli Tourist Village and Kerala Art and Crafts Village. The Veli Tourist Village project is a railway project which will take tourists to the picturesque village of Veli, flanked by beaches, in a solar-powered 10 feet mini train. 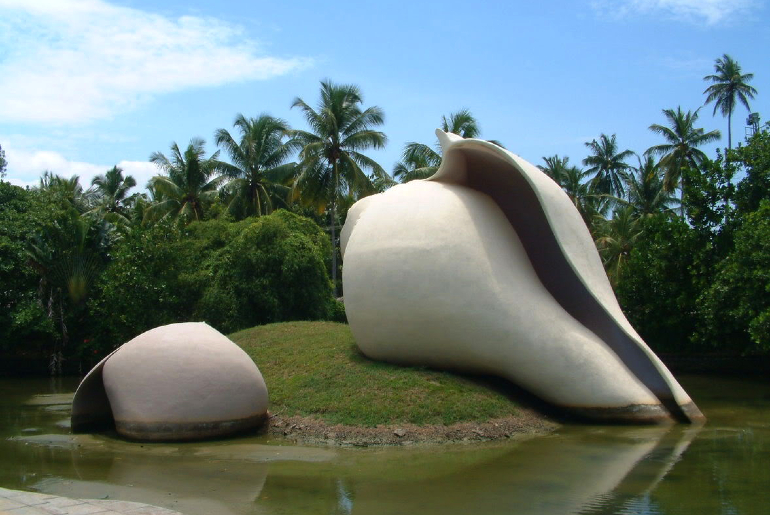 The tourist village includes a beautiful lake with a beach, floating cafe and sculptures. The village sits where the Veli Lake meets the Arabian Sea and it offers activities like boating. The revamping of Kerala Art and Crafts Village is taking place at Thiruvananthapuram’s Vellar. 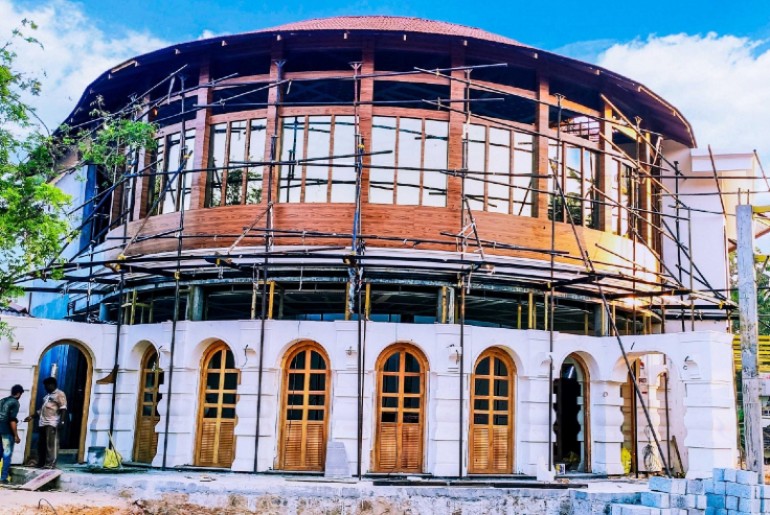 So, once all this is over, how about planning a month-long trip to Kerala to explore all these upcoming wonders? Meanwhile, allow us to take y’all on a virtual tour to Kerala’s best-kept secret, the Kairali Ayurvedic Healing Village: