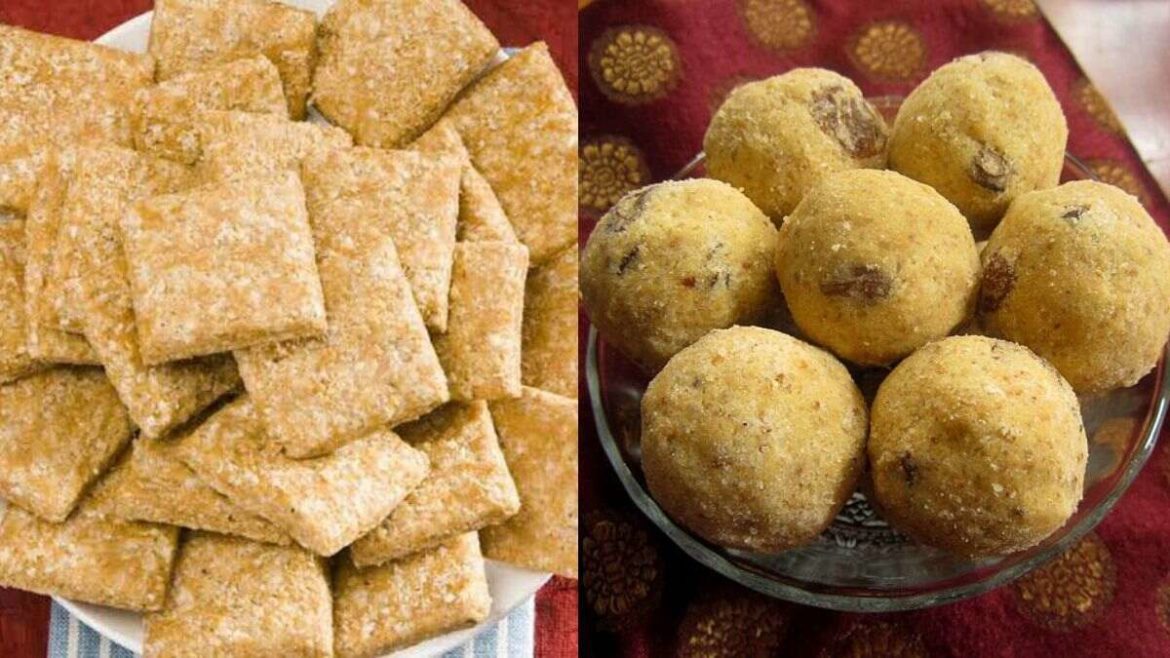 Who doesn’t love to gorge on delicious namkeen and snacks, right? These taste heavenly, soothes our soul, and have some great options to munch on something tasty. Unfortunately, the Food Safety and Standards Authority of India (FSSAI) proposed to put “warning labels” with a star rating on all these packaged namkeen, snacks, and sweets. And if this proposal of FSSAI gets implemented, then food items such as gajak and besan laddoo packaging will carry this label. 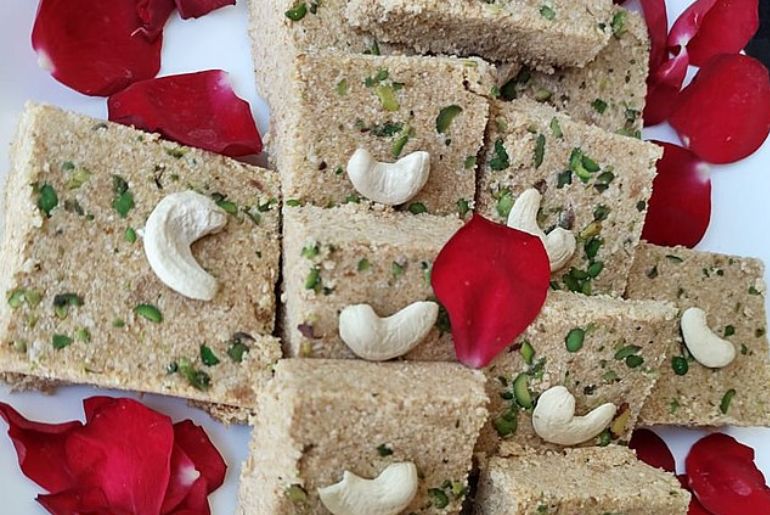 As of now, the FSSAI has only submitted the proposal for this unhealthy labelling on packaged snacks and sweets. Though there is no confirmation of its implementation yet, manufacturers have started strongly opposing this. No manufacturers are at all happy with this decision and agreeing to it is a far cry at the moment. The industry is protesting against the new guidelines.

The Snacks & Sweets Industry Is Demanding The Withdrawal Of This Decision 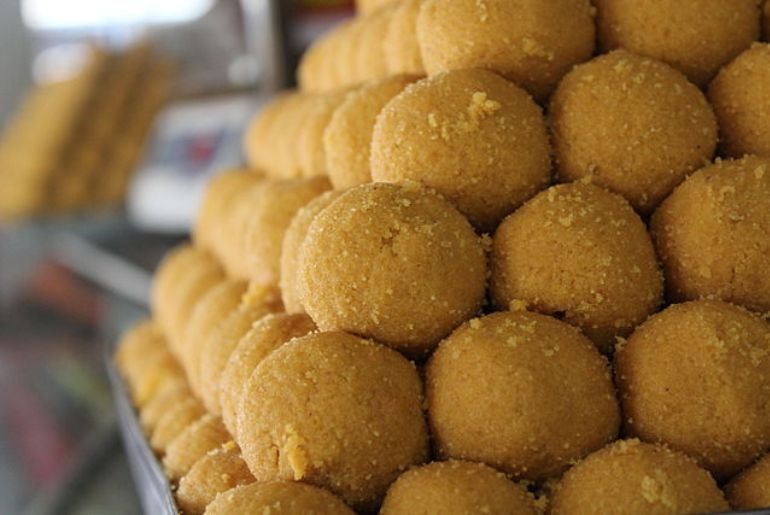 FSNM has already issued a memorandum to S Gopalakrishnan, the CEO of FSSAI. The Federation sent the notice in support of all the manufacturers and people involved with this industry in India. Also, Virendra Kumar is the Federation President and he said that all these rules are illogical when considering the food habits of most Indians. Manufacturers of Madhya Pradesh also supported the Federation to oppose the new rules and guidelines.

The implementation of the FSSAI proposal can result in a major loss for this industry. Some are even saying that this decision is like copying foreign countries’ packaging. And applying the overseas countries’ packaging methods not only hampers the business badly but also affects the country’s traditional snacks and sweets.

Do you support this change? Let us know!