Mount Kailash: 5 Facts About…
India’s First Earth-Sheltered Home Near…
Over 1600 Air India Employees…
Here’s How To Make Your…

Mount Kailash: 5 Facts About Lord Shiva’s Home That Will Boggle Your Mind 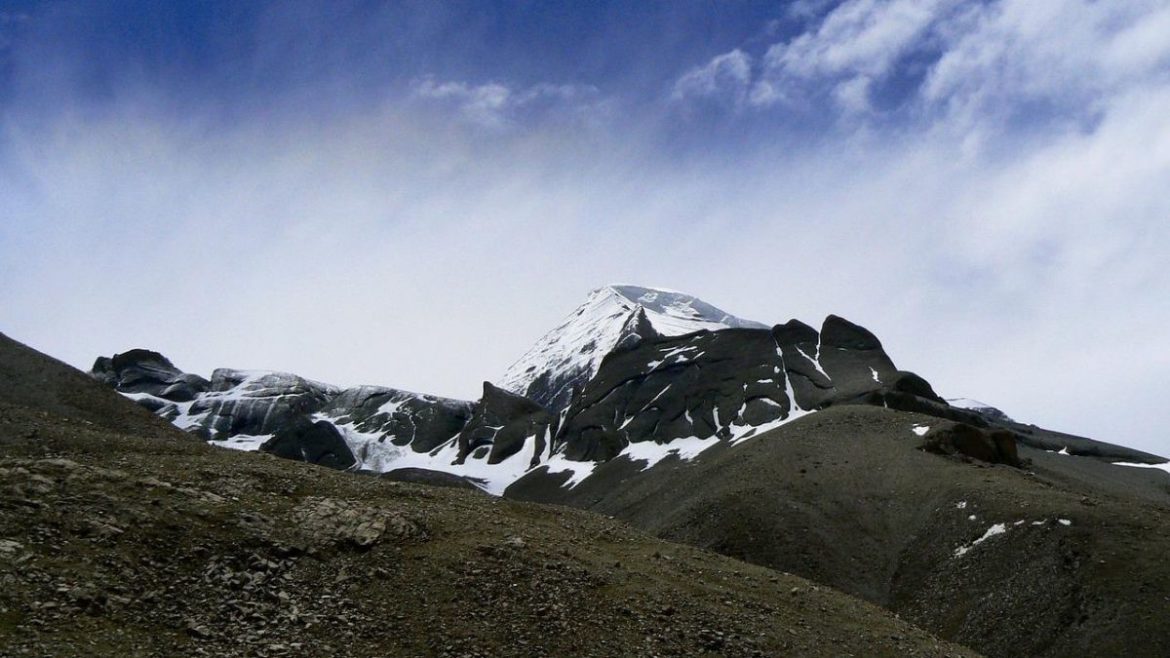 Mount Kailash is known as the Stairway Of Heaven according to the Hindu scriptures. It is the most captivating mountain range in the entire Himalayas. If a person makes a round-trip around this sacred mountain, their sin would be erased, according to the scriptures. Kailash Parvat is revered by Hindus, Jains, Tibetan Buddhists, and people of the Bon religion. There are a lot of facts surrounding this Mountain which can totally blow your mind, here are some

1. Center Of The World 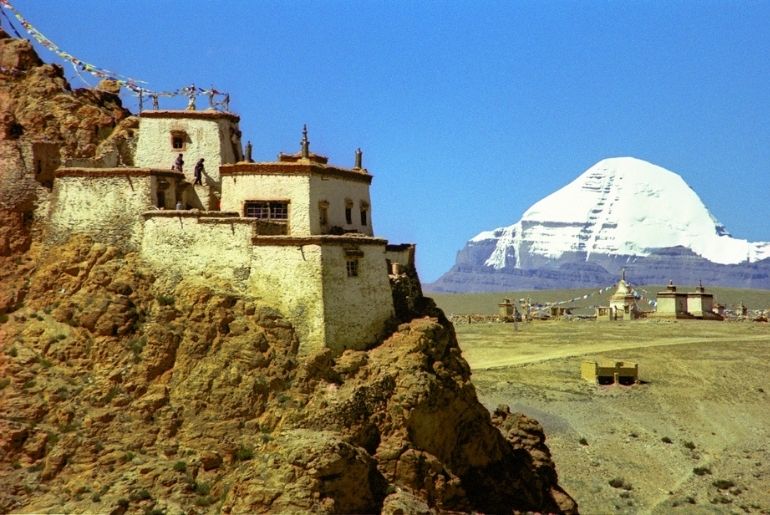 2. No One Has Climbed The Peak

There have been numerous attempts to reach the peak of Kailash Parvat, but no one has succeeded in reaching Shiva’s abode. Even the toughest trekkers were deterred by rough weather, altitude sickness, diverging in the wrong direction, and misdirected trails. 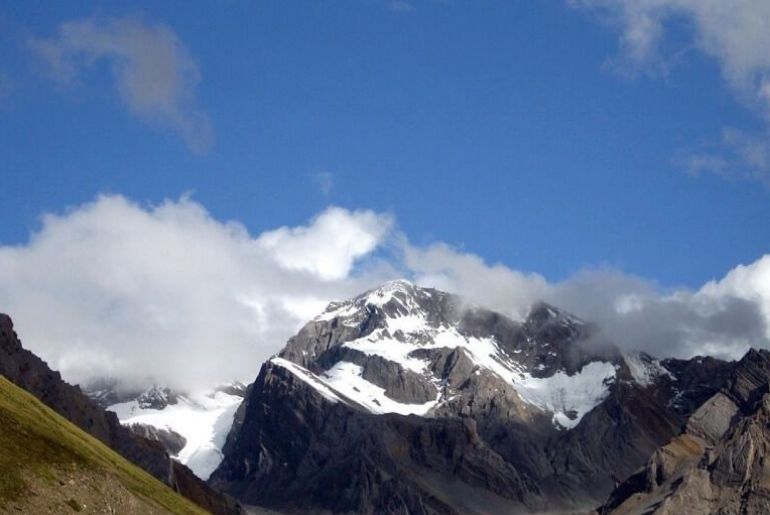 The air in the mountain is the reason for the rapid ageing process just like time travelling. While trekking and even after returning from Kailash Parvat, trekkers and pilgrims say their nails and hair have grown rapidly.

According to a theory by Russian scientists, Mount Kailash is too perfectly symmetrical, shaped, and sized to have been formed naturally. Mount has striking similarities with a pyramid or cathedral in Egypt is what many scientists have found out. 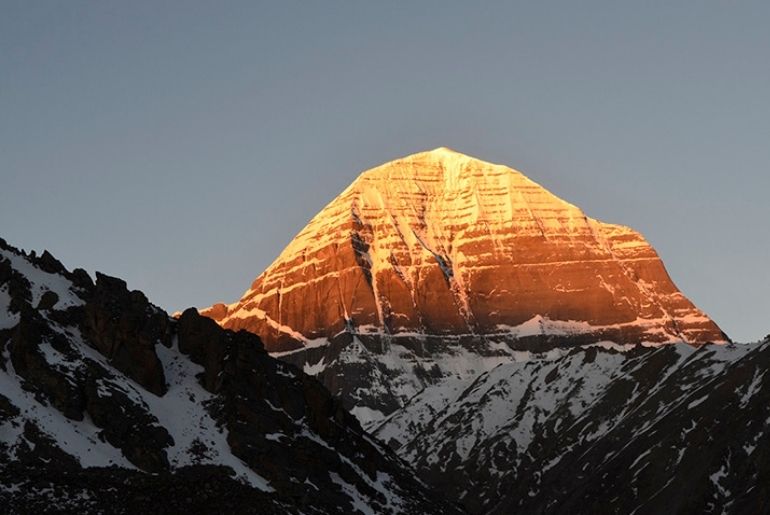