Mumbai Is World’s Most Stressful City To Live In; Iceland’s Reykjavík Is Least Stressful

Have you noticed your stress levels rise when you stay and work in a bustling city and your stress just disappears in a hill station? Well, that’s not a coincidence. Apart from your own mental health, cities by themselves can also increase or decrease your stress levels. Germany-based wellness brand Vaay conducted research titled ‘The Least and Most Stressful Cities Index 2021’ along with the 15 parameters for stress. The global survey conducted across 100 cities found Mumbai to be the most stressful city to live in. Reykjavik in Iceland took the spot for the least stressful city in the world.

Mumbai Is The World’s Most Stressful City; Delhi Also Part Of List

The Least and Most Stressful Cities Index 2021 has ranked Mumbai as the world’s most stressful city to live in. this index was commissioned by CBD and Vaay, the hemp brand. Conversely, the least stressful city in the world was awarded to Reykjavik, Iceland, followed by Bern, Switzerland, and Helsinki, Finland. This study also looked at the 15 indicators of stress including safety, unemployment rate, weather, gender equality, and healthcare access. Finally, after much research, here are the top 10 stressful cities around the world- Mumbai in India, Lagos in Nigeria, and Manila in the Philippines. Others on the bottom were New Delhi in India; Baghdad in Iraq, Kabul in Afghanistan, Moscow in Russia,  Karachi in Pakistan, Jakarta in Indonesia and Kyiv in Ukraine. 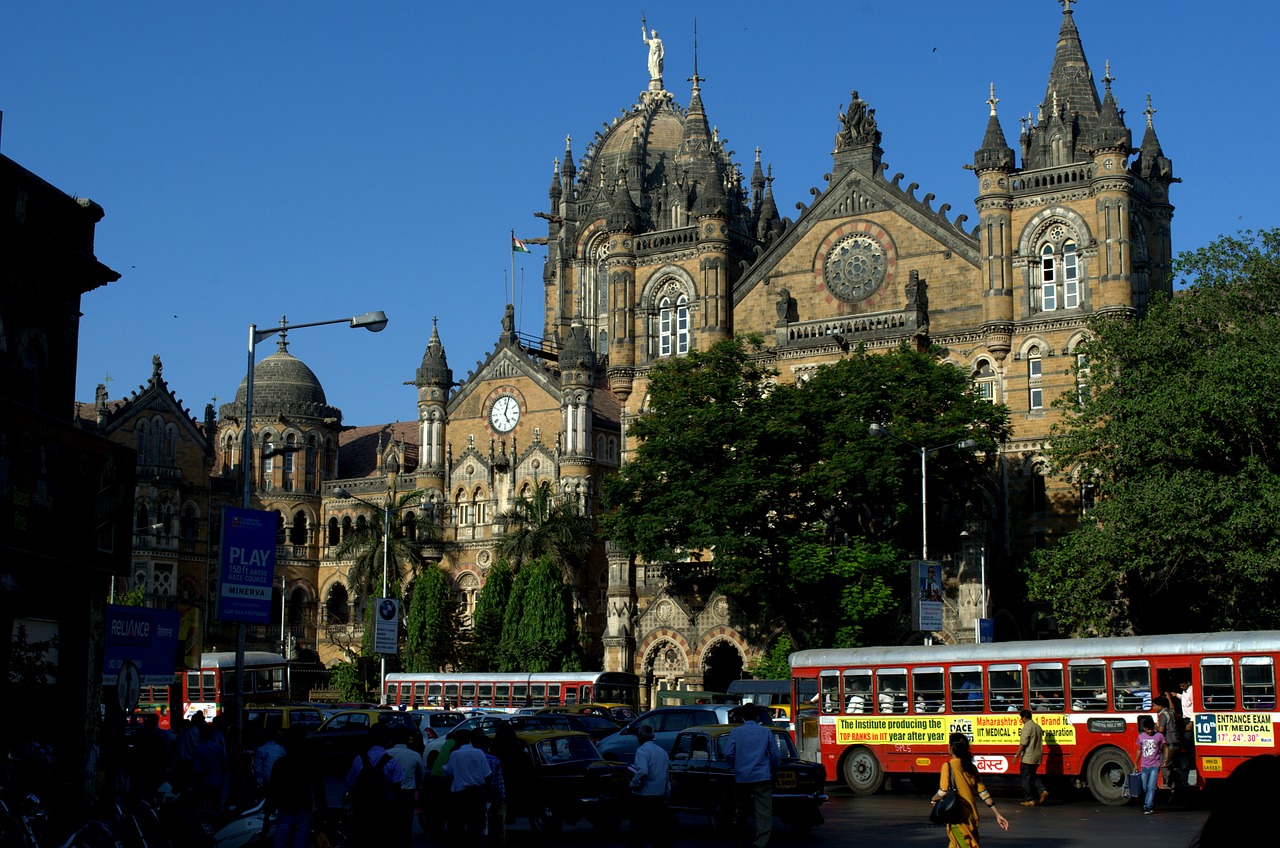 Also Read: Iceland Is Inviting People To Scream & Let Out Their Lockdown Stress

Apart from winning the least stressful city award, Reykjavik was also credited with the top spot for gender equality and the least air and noise pollution. On the other hand, Doha was termed the best for safety and security; Oslo for healthcare access; and Bern for the least financial stress. The least stressful cities in the world after Reykjavik are New Zealand’s Wellington, Australia’s Melbourne, Norway’s Oslo, Denmark’s Copenhagen, Austria’s Innsbruck, Germany’s Hanover and Austria’s Graz. 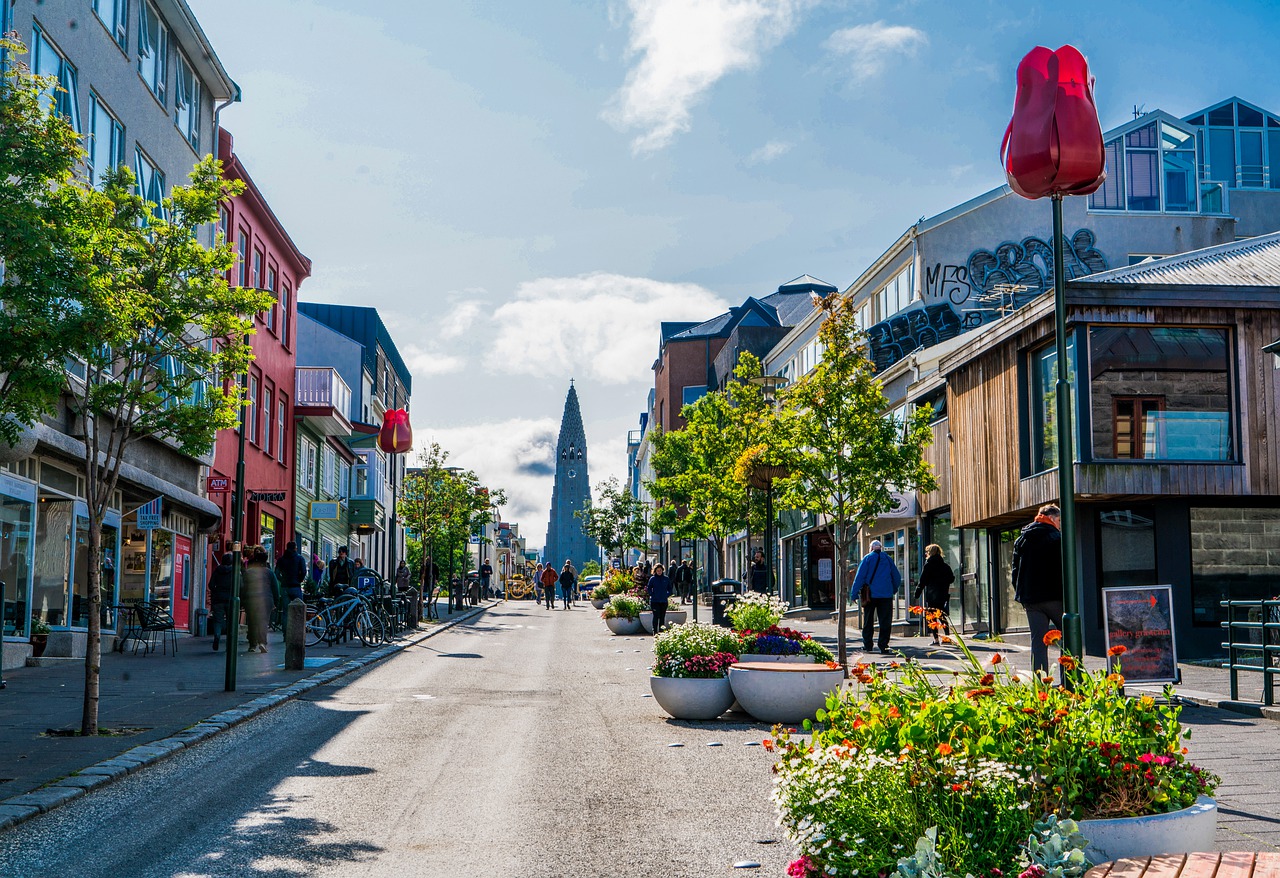 Vaay co-founder Finn Age Hänsel stated that the purpose of this research is to highlight the examples of the least stressful cities which are leading by example, and show what can be done to improve the well-being of citizens.  Meanwhile, here are 10 scientifically proved foods that are known to boost your mood.