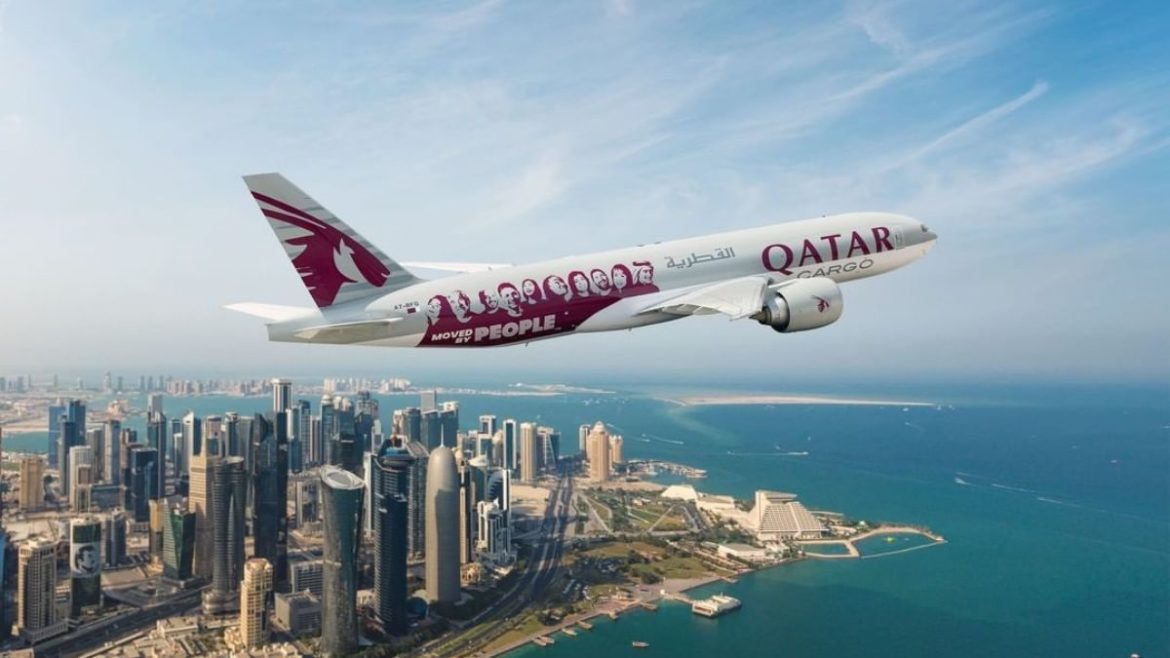 After two years of struggling at home because of the pandemic, the world is now open to travel. People are planning trips like never before with their friends, families and loved ones. Are you also about to plan a trip and wondering which airline to choose? Skytrax World Airline Awards 2022 announced the world’s 20 best airlines with Qatar Airways holding the top position.

These Are The Best Airlines Of 2022

Qatar Airways was followed by Singapore Airlines and Emirates securing the second and third ranks respectively. Vistara Airlines ranked 20th on the list. Besides winning the first spot, Qatar Airways also won about seven other awards.

Skytrax World Airline Awards 2022 was hosted physically after a gap of two years at Langham Hotel in London. All Nippon Airways Co. of Japan and Qantas Airways Ltd. of Australia are also among the top five airlines on the list. Singapore Airlines won the award for the best first-class cabin, and Qatar won the award for best business class. Both Virgin Atlantic Airways Ltd. and Emirates received awards for having the finest economy cabin.

Here is the list of the top 20 airlines in the world, according to Skytrax:

Also Read: Thinking Of Going To Qatar For FIFA World Cup 2022? You Can’t Unless

Which is your preferred airline among the above?