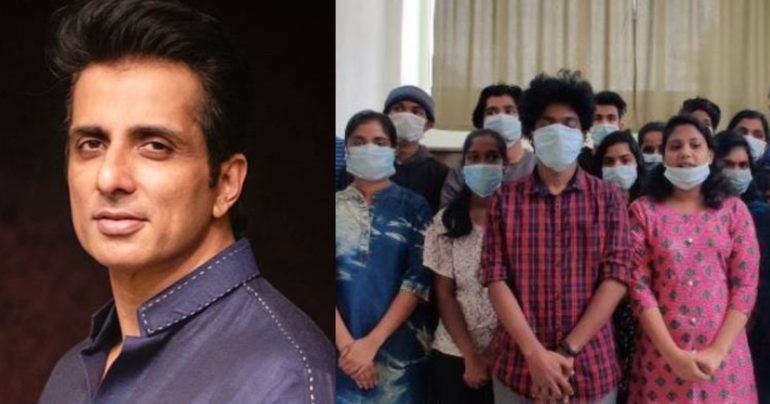 The nationwide lockdown in India witnessed the emergence of a real-life superhero, Bollywood actor Sonu Sood. The actor launched massive rescue missions to help stranded migrant labourers in metro cities return back home. On July 13, Sonu Sood announced on Twitter that his next mission is to help 4000 Indian students stuck in Kyrgyzstan to return back home. The actor arranged the first chartered flight from Kyrgyzstan to Varanasi on July 22. But due to bad weather conditions, the charter flight will instead take off on July 23. Celebrity Chef Vikas Khanna also created a tribute dish for Sonu Sood to thank him for his services during the pandemic.

Many Indian students often visit Kyrgyzstan, the landlocked Central Asian country to get their medical degrees. But due to the novel coronavirus pandemic, the India students staying at hostels were unable to return back home due to the travel restrictions. And at this time, India’s superhero Sonu Sood came to their rescue. After helping hundreds of migrant labourers to go back to their homes, the actor announced his next mission to evacuate the students stuck in Kyrgyzstan. 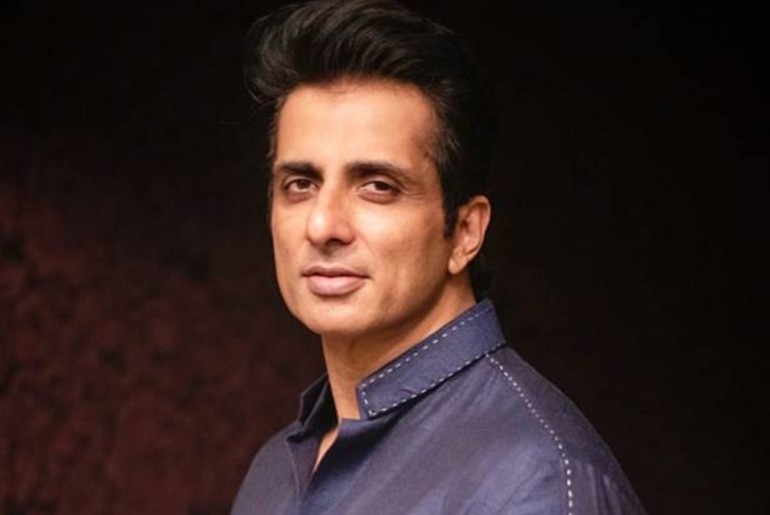 Also Read: Top 8 Things To Do In Kyrgyzstan in Central Asia

He arranged for the first charter flight from Bishkek in Kyrgyzstan to Varanasi on July 22. This came after Sonu Sood asked the students in need to send any information regarding the evacuation to his email id. He tweeted on July 15 mentioning that his team doesn’t bank any money for rescuing them. So, people should also be aware of the same.  But unfortunately, the flight scheduled for July 22 is now postponed to July 23 due to the bad weather conditions. Sonu Sood took to Twitter to inform the postponing of the flight. He also urged students who haven’t registered yet, to do the same. The actor assured them that he will update the new flight timings soon.

Hi students of Kyrgyzstan, just to update all of you we are postponing the flight from KYRGYZSTAN—VARANASI to tomorrow, 23rd July due to weather conditions. Students who have not registered, kindly do it today. The timings of the flight for tomorrow I will update in few hours.

Over the past few weeks, stranded students have been tweeting and asking help from Indian authorities. Earlier, a group of 650 students from Tamil Nadu, studying there appealed to the Indian embassy in Kyrgyzstan’s capital Bishkek to help them return back to their families. As the number of COVID-19 positive cases increased in Kyrgyzstan, the students were asked to stay inside their hotels. But the MBBS students felt a crunch in their pockets and supplies. They felt they can participate in online classes from back home. 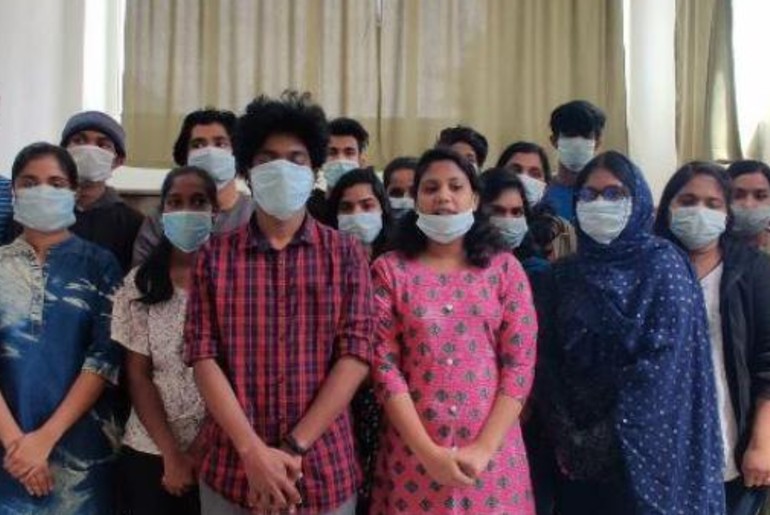 Sonu Sood received a large number of requests for evacuation from across the world. One Twitterati stranded in Uzbekistan also got a message of reassurance from him. Reportedly, Sonu Sood shall pen a book about his experience helping migrants reach back home. Well, for now, we truly want to salute our superhero for his selflessness. So here’s a little tribute to all the superheroes that get us through this pandemic.