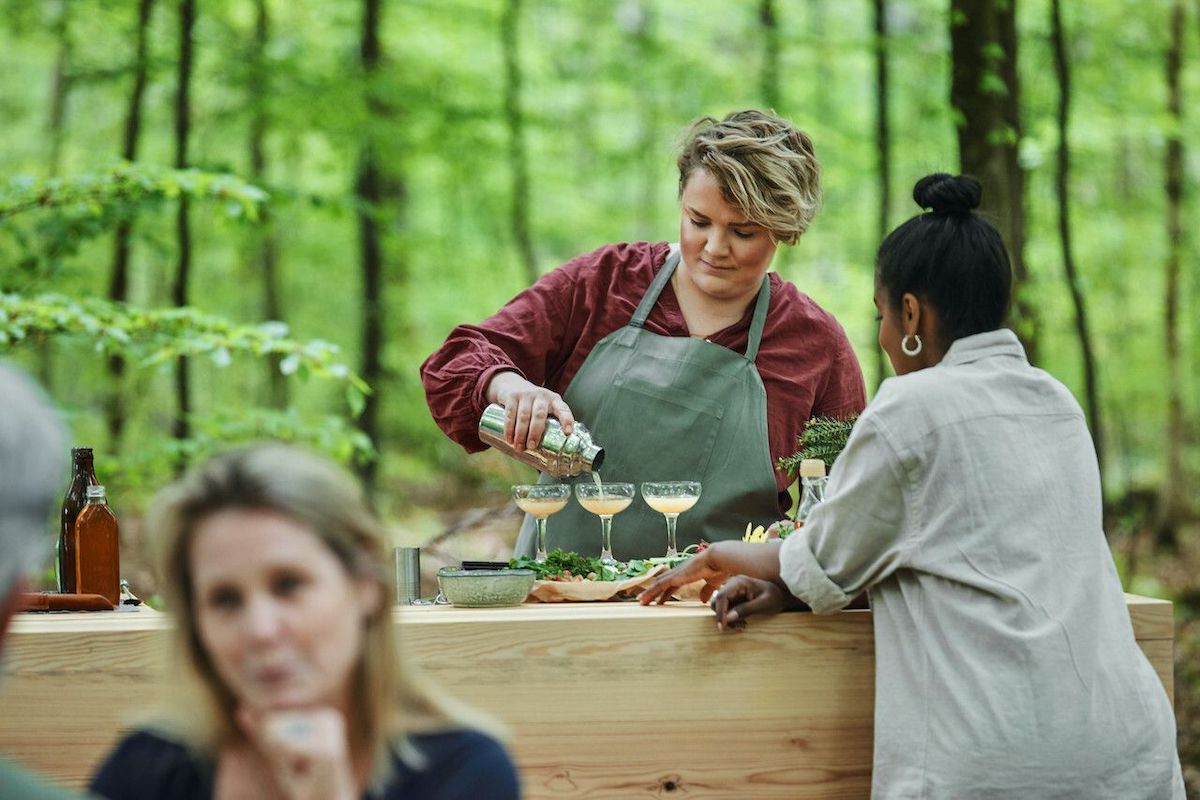 Sweden is all set to launch the world’s largest open-air bar with panoramic mountain and beach views. The Swedish officials have set up 16 socially distanced tables in varied locations across the country. And here’s everything you must know about it.

Swedish Officials Have Set Up 16 Tables Across Sweden

The Swedish officials have set up 16 tables in varied locations; while visiting those places, travellers can look for the ingredients, use the locally sourced finds and create one-of-its-kind cocktails under the expert guidance of some of the world’s top bartenders. Now, doesn’t that sound otherworldly? On this, Jens Heed, on behalf of Visit Sweden, said,

“The country’s 100-million-acre pantry of fruit, berries, vegetables, and crystal-clear spring water is open to everyone.”

Also read: Chicken Nuggets Meal Is The ONLY Dish That Al Baik Is Selling In Dubai Right Now 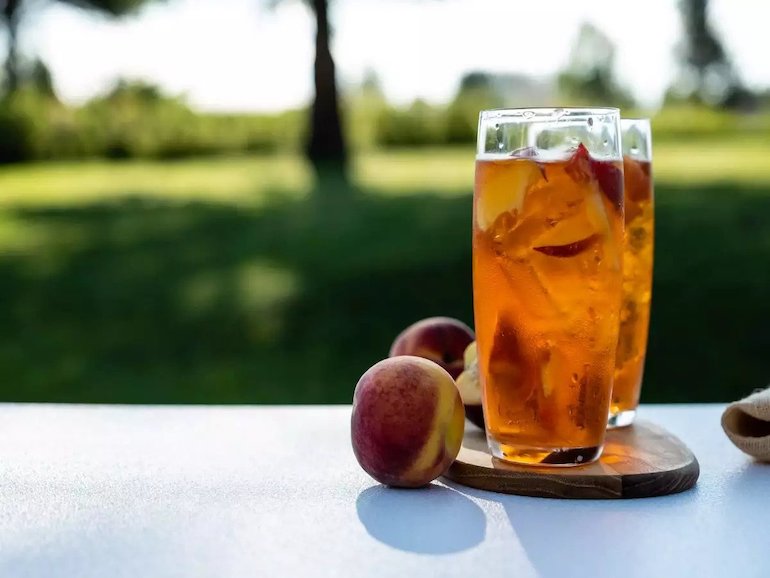 The Country Has Collaborated With Several Bars To Curate Cocktails Recipes

In terms of the tables, a few have been set up in Swedish Lapland, whereas some in western Sweden between two of the country’s largest lakes, just a couple of hours by car from Gothenburg. Anf the best part is that Sweden has collaborated with bars like Tjoget in Stockholm and has curated several recipes inspired by the seasons. And tables are also placed at the southernmost beaches and northernmost mountaintops.

Also read: Get Santorini Vibes In The Heart Of Dubai At Barista Lab UAE

Well, this is a new way to sip on cocktails in the natural environment while exploring the country. And if you are planning to check this open bar, we must tell you that nonessential travel to Sweden from most countries outside the European Union is banned until Aug. 31. So we have to wait for that- however, the officials have shared the cocktail recipes they’ve developed for the program, so you can make these anywhere in the world and enjoy the taste of Sweden.