These Are The World’s Top 10 Cities For International Students 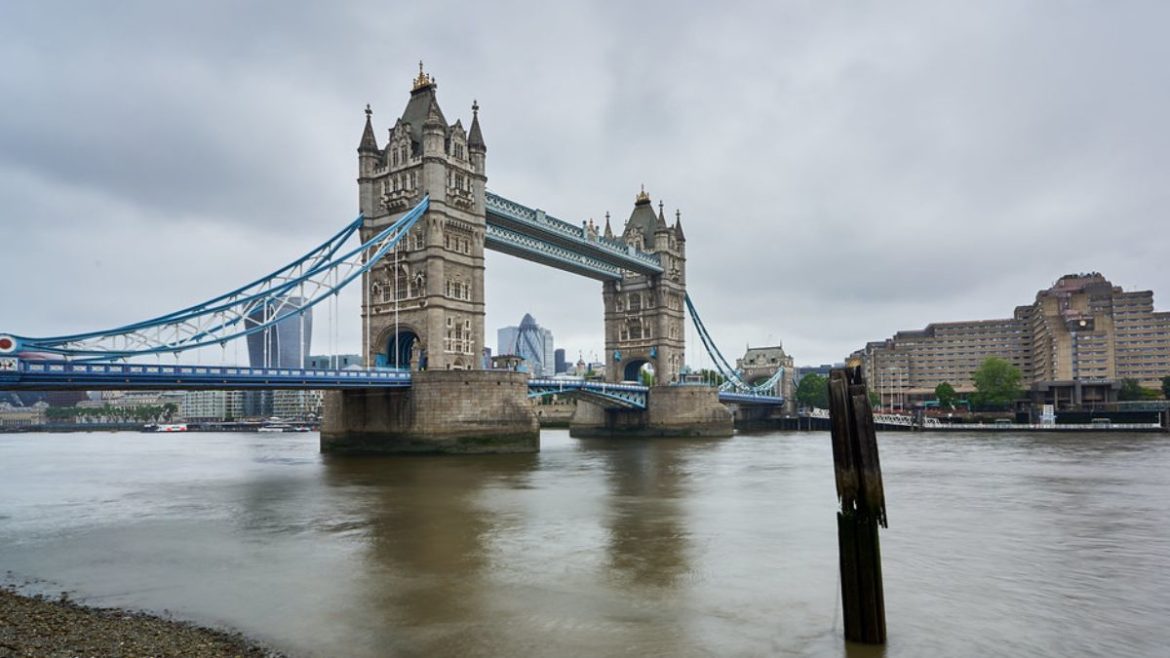 If you are wondering which international city is the best one for your child or you yourself want to move to another country, here is something for you. QS after considering various factors and people has come up with QS Best Students Cities Ranking this year. The list is again topped by everyone’s favourite city, London. Keep reading to know the other cities.

London Is The Best Student City

The QS Best Student Cities ranking offers a summary of the world’s top locations for living and studying while taking into account a variety of variables, including affordability, desirability, and the opinions of current students. London topped the list with a whopping 100 overall score. The city has long been a favourite of students and is home to many top universities, including UCL (University College London), Imperial College London, and King’s College London. Students can choose from a wide variety of top academic institutions in the city.