6 Weirdest Things People Were…
This Lake In Bangalore Is…
This Kerala Woman Travels The…
Etihad Expects To Fly 2.7…

6 Weirdest Things People Were Caught Travelling With To The Airport 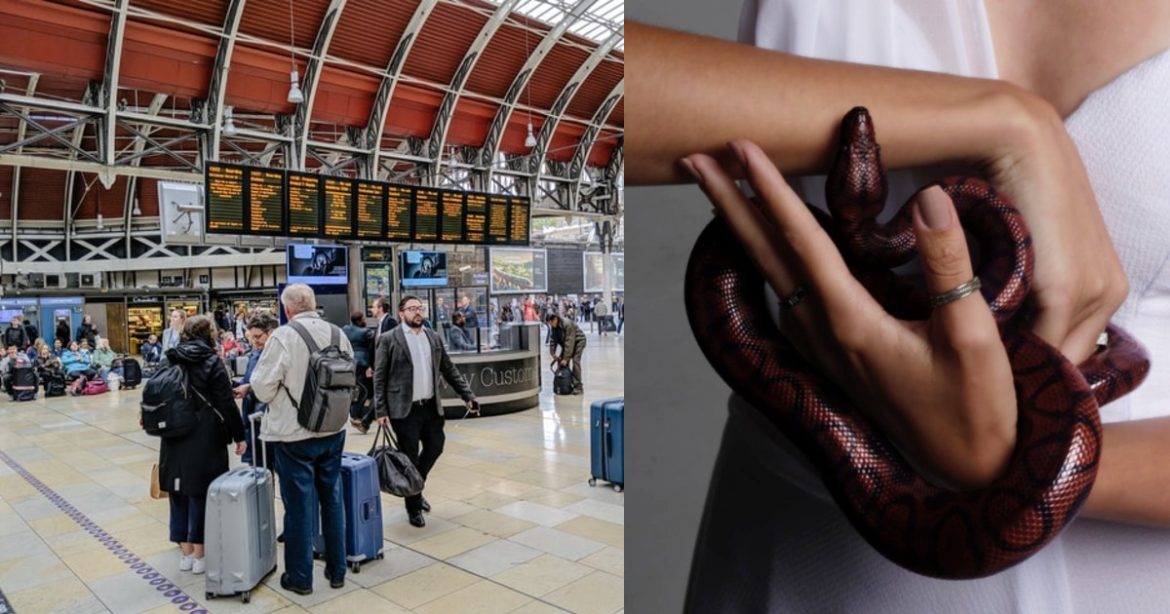 Travel Security Administration (TSA) agents have one of the most fascinating jobs in the world. Don’t believe us? Well, with passengers trying to sneak in downright unimaginable and illegal things into airplanes, you know their days are never monotonous. From a live fish, dead shark to pigeons, the things seem endless. Here’s a list of 6 of the weirdest things people were caught travelling with to the airport.

‘Snakes on a Plane’, was just a movie. But it could have been a reality too had a TSA officer not caught a passenger trying to sneak in a snake. A 15-inch ring-necked snake was found at Newark Liberty International Airport in 2019. The harmless snake was left behind at the airport, so the TSA agent placed a checkpoint bin over it and called the police. In another incident, a man tried to board a plane in Argentina with 250 poisonous snakes and endangered reptiles. He wanted to sell them in Spain. But he was thankfully caught. 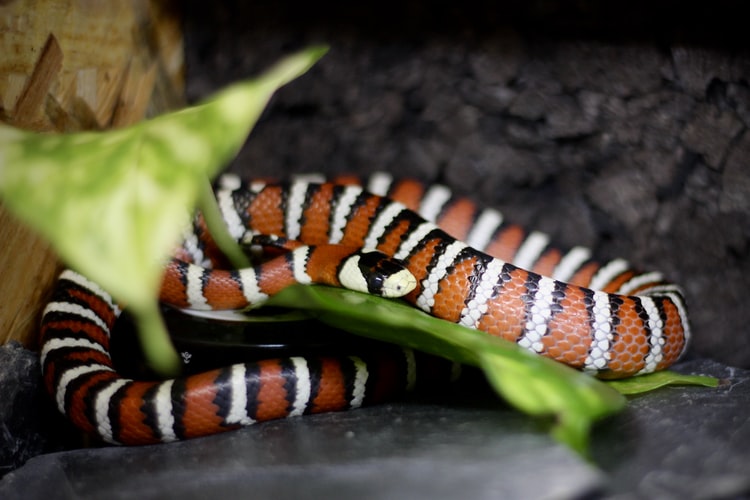 Would you ever want to sit next to a corpse on a plane? Well, think about it, he will be really quiet. Might be better than sitting next to a crying baby right? Jokes apart, TSA found Nubbin, a human corpse prop from the movie Texas Chainsaw Massacre 2 at Atlanta International Airport in 2016. The prop was so realistic that it looked exactly like a corpse that’s been rotting for a long time. This strange passenger certainly grabbed eyeballs.

For the record, no weapon replicas are ever permitted in carry-on luggage. If you ever want to carry such weird things like lipstick knife, slingshot alarm, mermaid knife and more you’ve got to pack it in your checked-in suitcase. Airport authorities once found a gun-shaped toilet roll in a passenger’s handbag. Imagine how horrifying that must have been. Certainly one of the weirdest things found in a passenger’s bag. 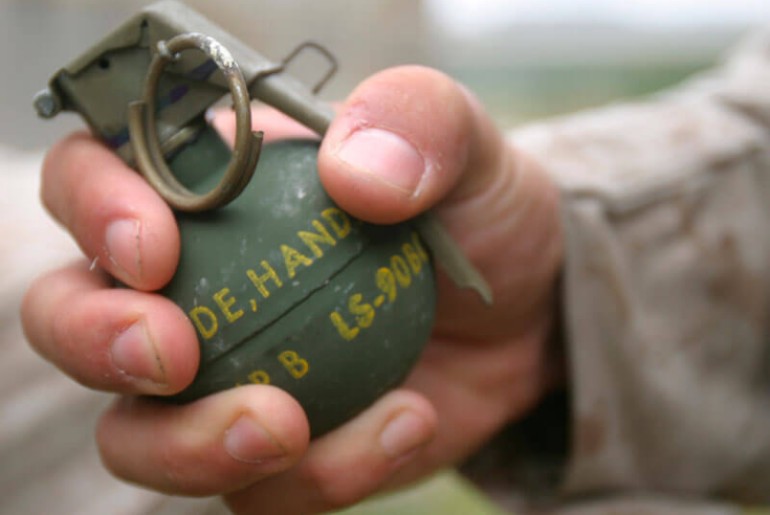 Just when we thought this list was getting weirder, there’s another one in store. In 2019. a man was caught sneaking an entire bag of moose nuggets or moose poop in his carry-on bag. According to the New York Post, he wanted to bring moose poop to politicians whose policies he was against. What’s weirder is that strange things like moose poop are actually allowed through airport security. So even though the TSA discovered this stash, they were technically permitted to let it go. And the man continued on his journey with his bag filled with moose poop. That stinks! ( especially for his fellow passengers).

Amsterdam’s Schiphol Airport security officers received a major shock when they found a German couple sneaking in a big bag that had 200 smaller bags filled with live tarantulas. The couple were taking the rare creatures home from their trip to South America. The German couple had also been collecting bugs in Peru. And they earlier came back with dozens of grasshoppers, beetles and crickets hidden in plastic boxes stuffed in between their clothes. The couple faced charges and the boxes were confiscated. 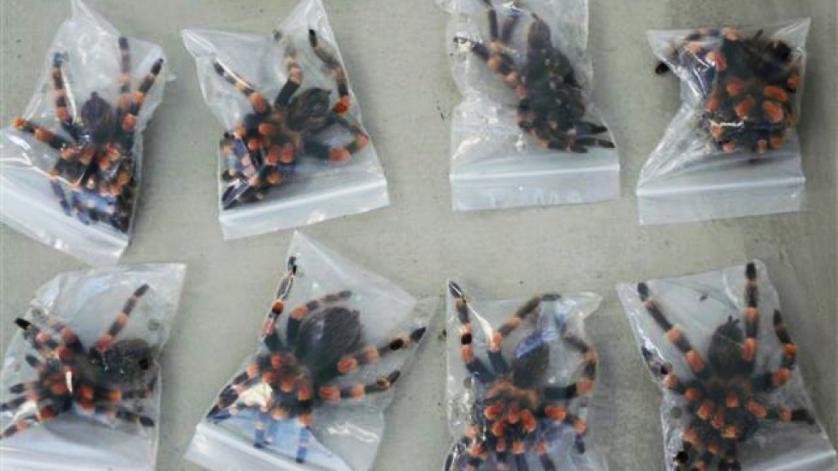 So, folks, these are some of the weirdest things that people were caught sneaking into airports. If you know more such weird stories, hit them up in the comments.