With Robot Chefs And Waiters, 40% UAE Jobs Will Become Obsolete In The Next 10 Years 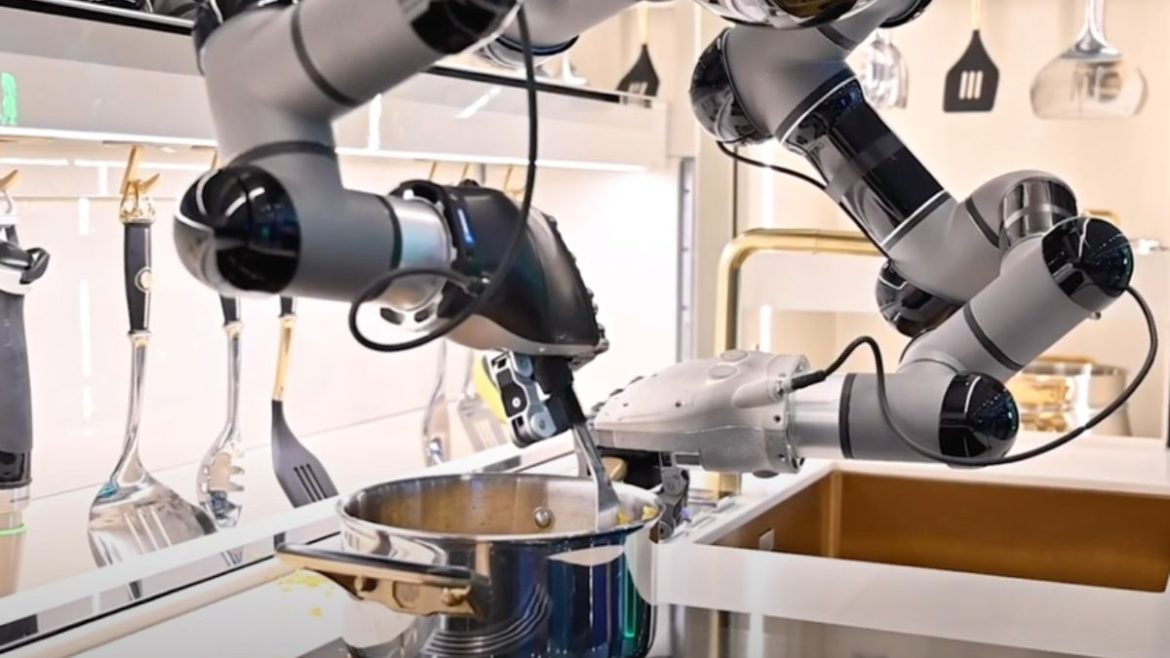 The employment sector in Dubai might turn out to be a space of less or no human intervention. The future of the automated industry in Dubai is here. A study conducted by the UAE’s Ministry of Human Resources and Emiratization indicated that in the next 10 years, almost 40% of all UAE jobs are predicted to become redundant. These positions might get eliminated by automation or substituted by ones that depend on technology.

Which Sector Can Turn Into An Automated Industry In Future?

Given how quickly tech is developing, this might anticipate increasing even more by 2030, according to the report that came through in the ministry’s Labour Market magazine.
Companies will attempt to hire personnel with the ability to implement technology-driven changes in about 34% of cases.

By 2025, employers predict that the share of developing employment roles in the workforce will reach 5.7%. By 2025, 85 million UAE jobs are predicted to be replaced and 97 million new positions are predicted to create.
Close to 43 per cent of surveyed companies said they are looking at reducing their workforce with advancements in technology.

114,000 jobs could become automated as firms adopt technologies such as cloud computing and artificial intelligence
https://t.co/zMvtaBsozf

UAE Jobs That Can Get Replaced In The Industry

The drop is linked to advances in e-commerce, sophisticated manufacturing technology, and online buying.

Dubai Now Has A Cafe That’s Entirely Run By Robots

The future of coffee is here in Dubai! A cool new robot cafe now attracts diners at Dubai’s Festival city mall. Aptly named the Robocafe, the store does not have any human intervention and is run by robots. How cool is that!
The cafe is run by three robotic arms, efficient enough to operate in fixed directions to deliver food and beverages to the customers.

Emirates Is Offering Scholarships And Career Opportunities To...

Airfares To Popular Destinations From UAE Has Dropped...

Now Pay Less For A Taxi Ride In...