Akshay Kumar Goes Shopping With…
Etihad Rail: Soon Enjoy In-Train…
Vaishno Devi Is All Set…
Esha Gupta Is Having A… 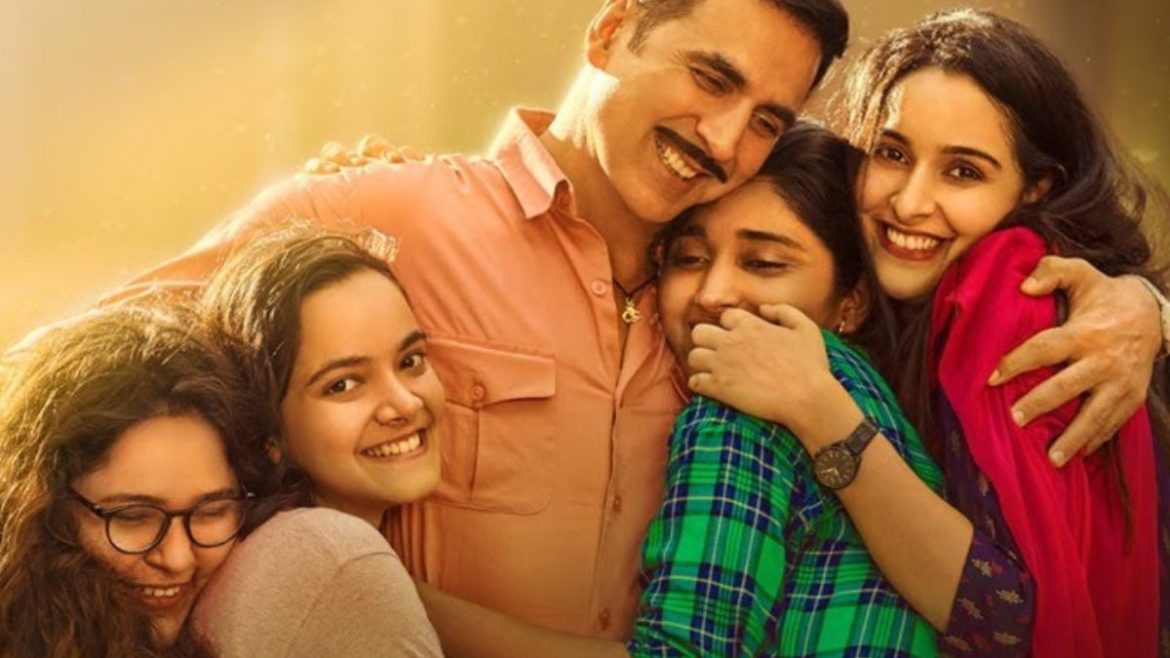 Akshay Kumar, along with his Raksha Bandhan film team is touring across India. The Raksha Bandhan team recently visited the city of Nawabs, Lucknow and the city of Nizam, Hyderabad. Previously, the entire team had visited places like Dubai, Pune, Indore & more promotional visits are coming up ahead of the film’s release on the auspicious event of Raksha Bandhan on August 11, 2022. Akshay Kumar has been actively sharing snippets on his Instagram, from all the city visits.

Akshay Kumar with his film’s on-screen sisters headed for jewelry shopping in Hyderabad during Raksha Bandhan promotions. They went to the famous MG market in Hyderabad for some shopping. Hyderabad, known for its pearls and jewelry, is one of India’s best destinations for shopping. And, Akshay Kumar ensured that he gifted his sisters something from all the cities that they were touring to. Surely, the team is going a long way with the meaningful gestures and city promotions. He even took them shopping while in Lucknow. Take a look –

Akshay Kumar In Kolkata For The Promotions

The Raksha Bandhan film stars Bhumi Pednekar, Akshay Kumar, Neeraj Sood, Seema Pahwa, Sadia Khateeb, Abhilash Thapliyal, Deepika Khanna, Smrithi Srikanth and Sahejmeen Kaur. It is all set to release on August 11 & clearly the actors are doing all they can to promote the film. The team also went down to Kolkata, where they shared a snippet of travelling on the iconic yellow cabs of Kolkata. Akshay captioned his Instagram post as, ‘Went for Kolkata darshan in a taxi with my sisters.’

Take a look here below –

Meanwhile, check out Akshay Kumar and his team, chilling at a famous Pune restaurant ‘ Akshay Kumar Relishes Misal Pav With His Crew At This Popular Pune Restaurant