8 Food Festivals In India That Should Be On Your Yearly Calendar!

A great foodie once said, India is a land of foodies, for the foodies, and by the foodies. But with such amazing diversity in our flavours and dishes, there’s no way we’ll be able to taste everything. What we can do though is, strategise! And what better way to appreciate the diversity of Indian palate, than to heartily gorge it all at one place? Well, mark your calendars, because here are Food Festivals In India that you wouldn’t want to miss!

Delhiites love their street food, and what better way to celebrate this than hosting an entire fest? Well, gorge on some delicious chaats, momos, dosas, chole kulche at the iconic National Street Food Festival. Make sure you have some more space in your tummy for desserts too! 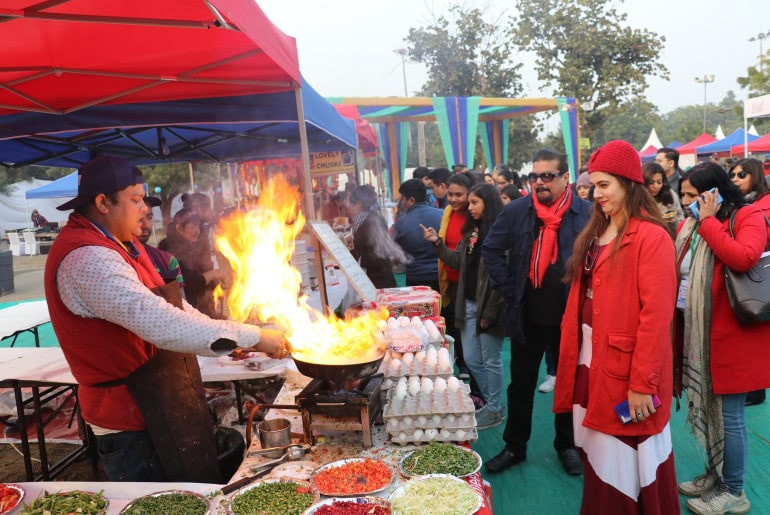 Next up, let’s talk about one of the most happening food festivals in India! The Grub Fest is actually like a carnival: there’s some delicious food, amazing entertainment, and just happy vibes! There are these mini-food trucks, culinary workshops, film screenings, and an organic food market. A true feast fest indeed! 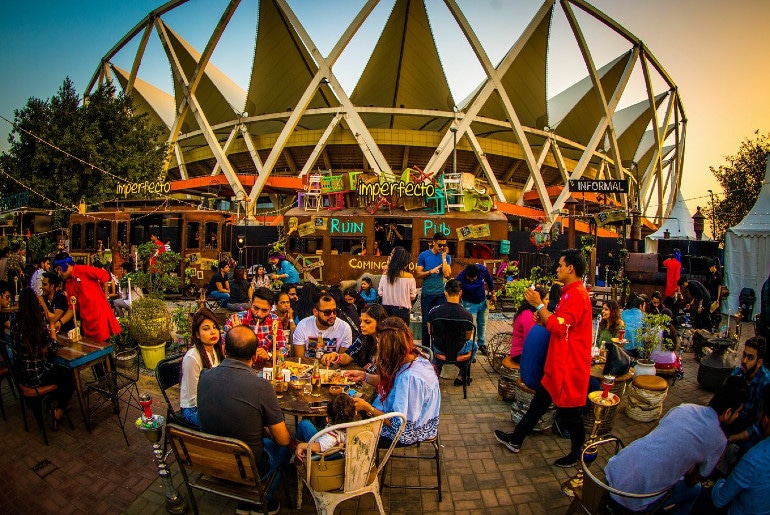 If it’s hip and happening, it’s gotta be Goa! The Goa Food and Cultural Festival promises loads of fun with live music, dancing, and of course, delicious food! The festival hosts more than 70 stalls, serving hearty vegetarian and non-vegetarian fare, and some interesting drinks! 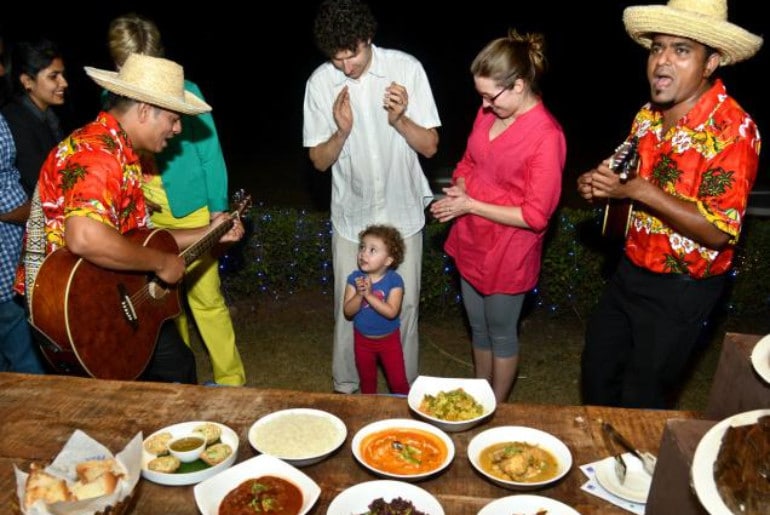 Space constraints obviously don’t stop foodies in Mumbai! If you’re looking at going food-truck hopping (in the same arena duh), this is one food festival in India you should definitely consider. Apparently, the previous editions of the Navi Mumbai Food Truck Fest also had fun activities like pani-puri competition and grape stomping! 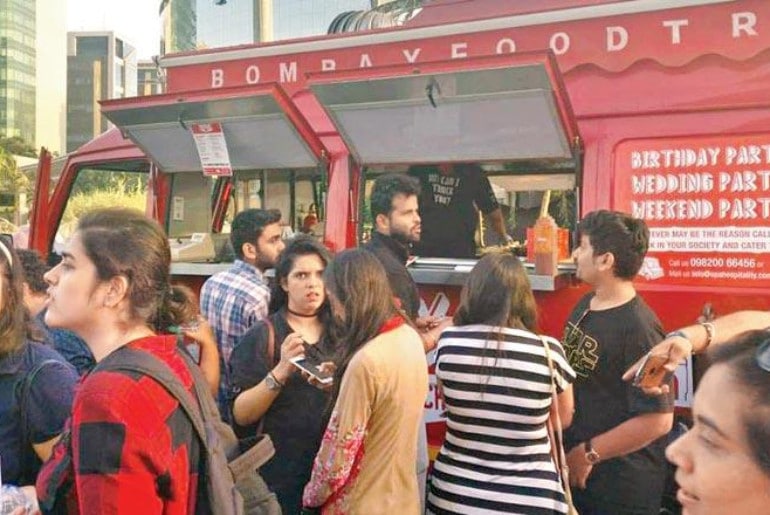 Bengaluru has another one of these vibrant food festivals in India! The Bengaluru Food Fete has more than just good food: there’s stand-up comedy, live music, dancing, and much more. While there are several popular cafes dotting the festival every year, it’s also the perfect platform for home cooks and bakers to showcase their dishes! 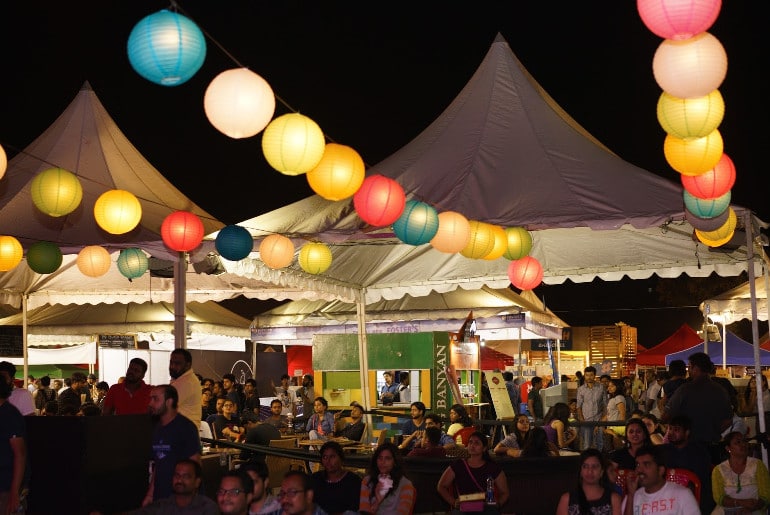 Mei Ramew is yet another amazing food festival in India, and you wouldn’t want to miss this one out! It’s organised by the North-East Slow Food and Agrobiodiversity Society, and puts local flavours of Meghalaya on the map. Check out Jadoh Rice, Pumaloi, and Bamboo Shoots here, as well as some fresh local produce that the farmers sell! 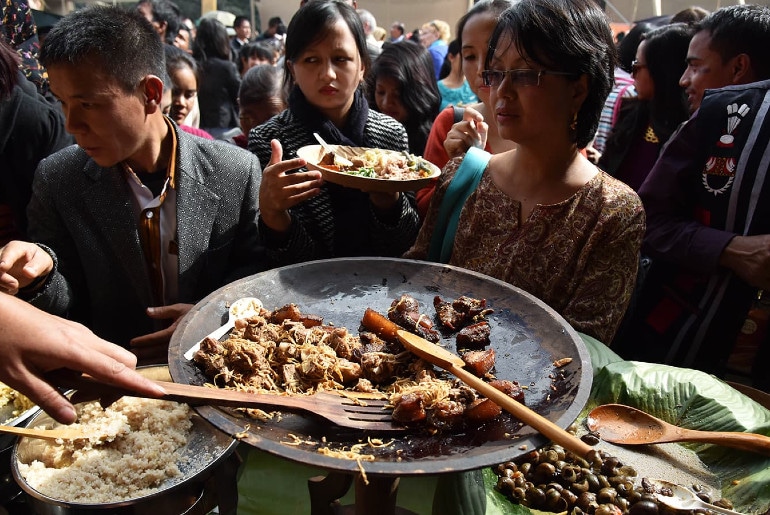 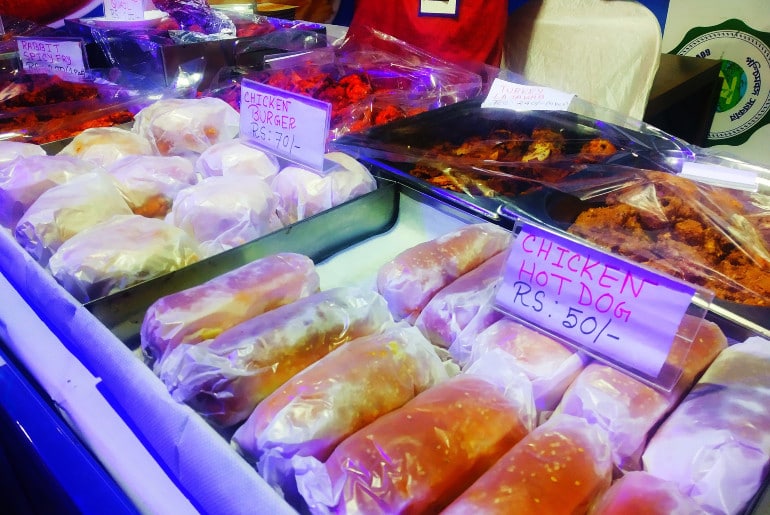 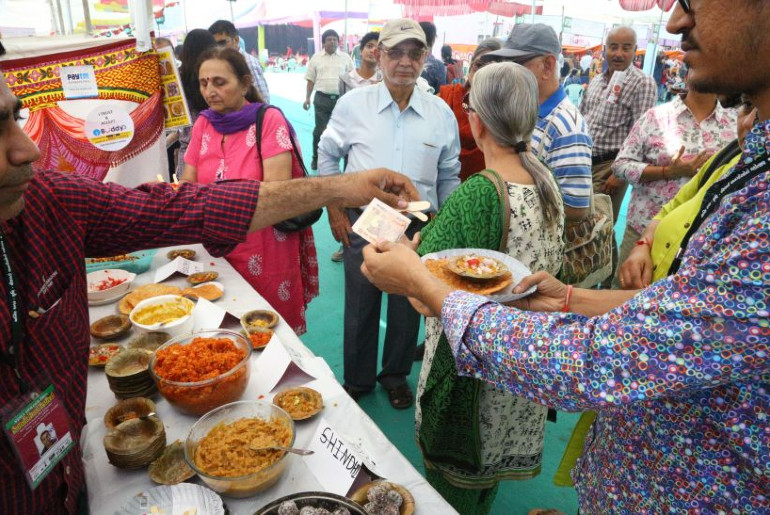 So now, before you get on with the overwhelming debate of which city has the best street food, why not try everything out? The times are uncertain now, but let’s hope we get to eat at food fests next year. Happy eating!

Restaurant Run By Transgenders In Coimbatore Becomes So...