If you didn’t have enough reasons to visit Jaipur, here’s one more to add to the list. The Pink City has bagged the World Heritage Site status and has now been certified by United Nations Educational, Scientific and Cultural Organisation (UNESCO). 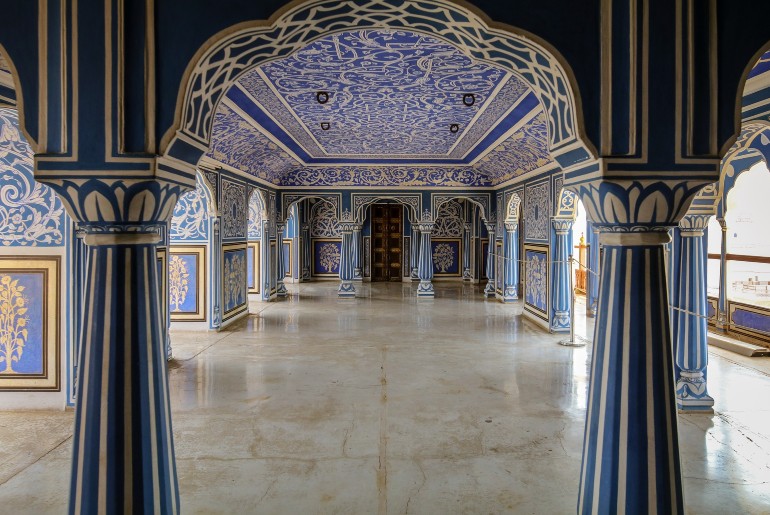 Jaipur was recognised as a World Heritage Site last year but was finally conferred with an official certificate earlier this month. Every nook and corner of the Pink City oozes of heritage, culture and history. The royal stories of the past and the tales of yesterday are enough to mesmerise any traveler who decides to visit this prominent Rajasthani town. 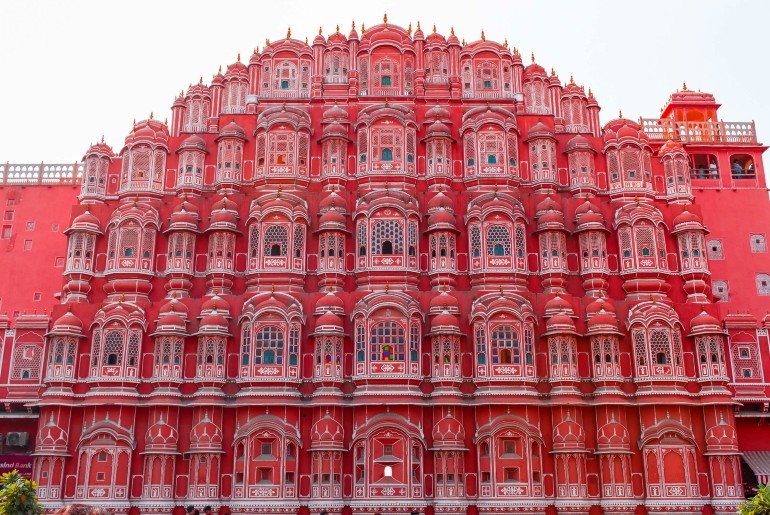 The ‘walled-city’ includes Chandpole, Suajpole, Ajmeri Gate; and monuments like Hawa Mahal and the City Palace. Jaipur is a fine example of an amalgamation of Hindu and Mughal architecture that blends in so well and creates a mesmerising canvas of the city. Add to that the traditional artisan culture that has been passed on from generations which can quite prominently be seen in markets and popular spots. A commercial capital with traditional roots, continues to leave many in awe.

Jaipur is the second city in India to have been certified by the UNESCO as a World Heritage Site and the 38th in the country, overall. Last year, the walled city of Ahmedabad became the first Indian city to bag this title. 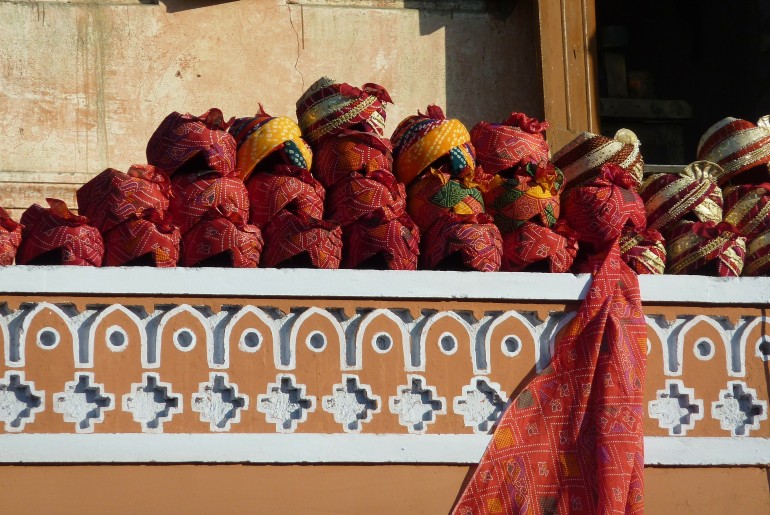 In an official statement, it was revealed that the Western Rajasthan region will further be developed and projects will be undertaken to boost tourism in the area. Also, a lot more people will become aware of Rajasthan and its culture as this certification will put Jaipur on the global tourism map.