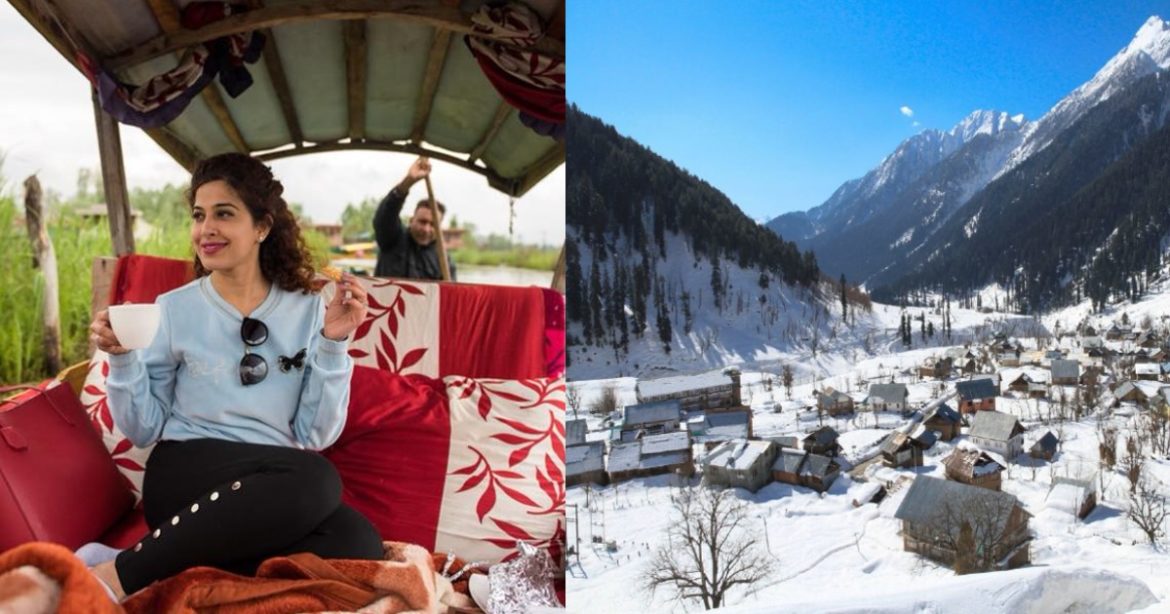 In November 2021, a total of 1,27,605 tourists had flocked to the mesmerising Kashmir valley. The Jammu and Kashmir officials have revealed that this was the highest tourist footfall Kashmir saw in the last seven years. Also, hotels in Gulmarg got fully booked. In November 2020, the valley had witnessed a sharp dip in the number of tourists, receiving only 6327 tourists. A year later, the number jumped to more than a lakh. In October 2021, Kashmir had received around 93,000 tourists, as per reports.

According to a Times of India report, the Kashmir government had organised around 21 roadshows after India recovered from the second wave of the COVID-19 pandemic. Many campaigns also took place in the region. These measures had given a huge boost to the tourism of the hill station. On December 11, Kashmir celebrated International mountain day with loads of energy. Christmas and New Year were also celebrated in the valley with pomp and fervour. 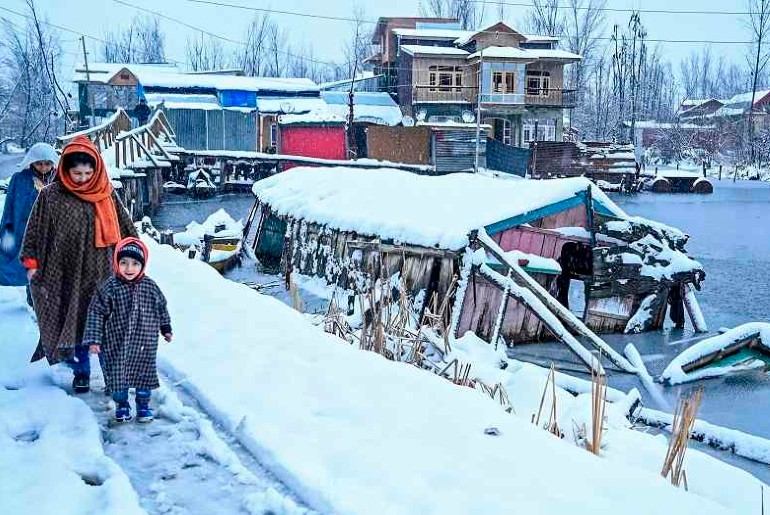 At the Srinagar Railway Station, the railway tracks and the train roofs got completely covered in snow. Indian Railways had been carrying out maintenance work on the tracks to clear the snow from them. Minister of Railways Piyush Goyal had also praised the efforts of the Railways on Twitter.

Be it Storm or Snow, Railways Never Goes Out of Action: At a time, when the entire Kashmir valley is engulfed in nature's white blanket 🗻, watch how Indian Railways is carrying out track maintenance operations & clearing the snow from rail tracks at Srinagar station. pic.twitter.com/mblQhDTO58

The Ministry of Railways had tweeted, “Encompassed by Nature’s snow blanket, beautiful Srinagar Railway Station offers one of the most spectacular views of this winter today.” Meanwhile, Srinagar’s Tulip Snow 2021 will be a grand affair.

Encompassed by Nature's snow blanket, beautiful Srinagar Railway Station offers one of the most spectacular views of this winter today. pic.twitter.com/KVxqsRCz7y

Also Read: I Love My India: Exploring Srinagar With A Local Taxi Driver

In January 2021, Himachal Pradesh’s Atal Tunnel had started receiving fresh snowfall and a large number of tourists got stranded in the region. The state cops rescued more than 300 tourists who were stuck due to snowfall. On the morning of January 2, some tourists had managed to cross the tunnel. 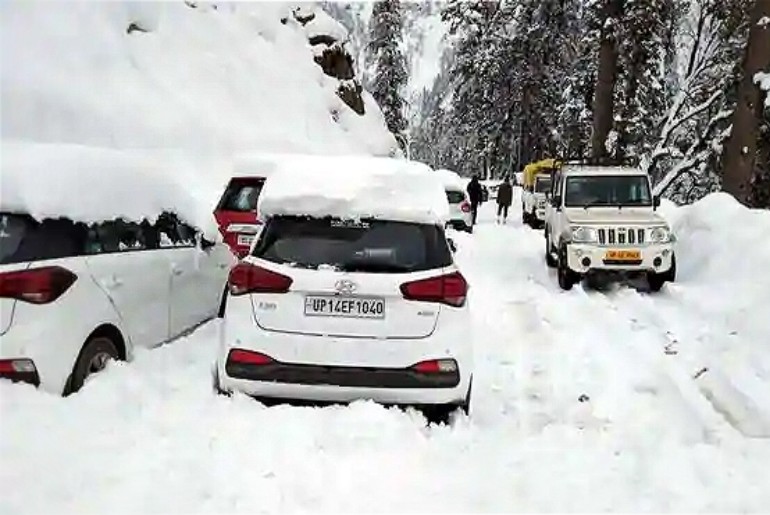 But in the evening, owing to thick snowfall and slippery roads, tourists got stranded on their way back to Manali. The authorities deployed a 48-seater bus, a 24-seater police bus, a police quick reaction team (QRT) and around 68 other vehicles for rescuing the stuck passengers. Himachal Pradesh had also started electric buses on Kullu-Keylong Route via Atal Tunnel.

Due to heavy snowfall over 500 tourists stranded on the road between South Portal of Atal Tunnel and Solang Nalla in Manali. Efforts are being made to restore vehicular traffic and rescue stranded people: Raman Garsanghi, SDM Manali. #HimachalPradesh pic.twitter.com/G0HwhZR81s

Also Read: Once An Abandoned Estate, This Snow-Covered Homestay In Himachal Will Remind You Of Narnia

Rescue Operation Started In The Evening of January 2

According to an NDTV report, Kullu SP Gaurav Singh had said that the DSP and the SHO of Manali took part in the rescue operation. The Border Roads Organisation (BRO), which develops and manages road networks in India’s border areas, also joined soon after. The rescue operation started on the evening of January 2 and continued post-midnight. The cops rescued the tourists from the tunnel’s South Portal and Dhundhi and guided them to safer places in Manali. The MeT Department had forecast snowfall in the hills of Himachal from January 3 to 5, 2021 and also on January 8. Prime Minister Narendra Modi had inaugurated the tunnel in Himachal Pradesh on October 3, 2020. And it has become a major attraction among tourists now. Meanwhile, here are 10 snowy hill stations to visit in North India: