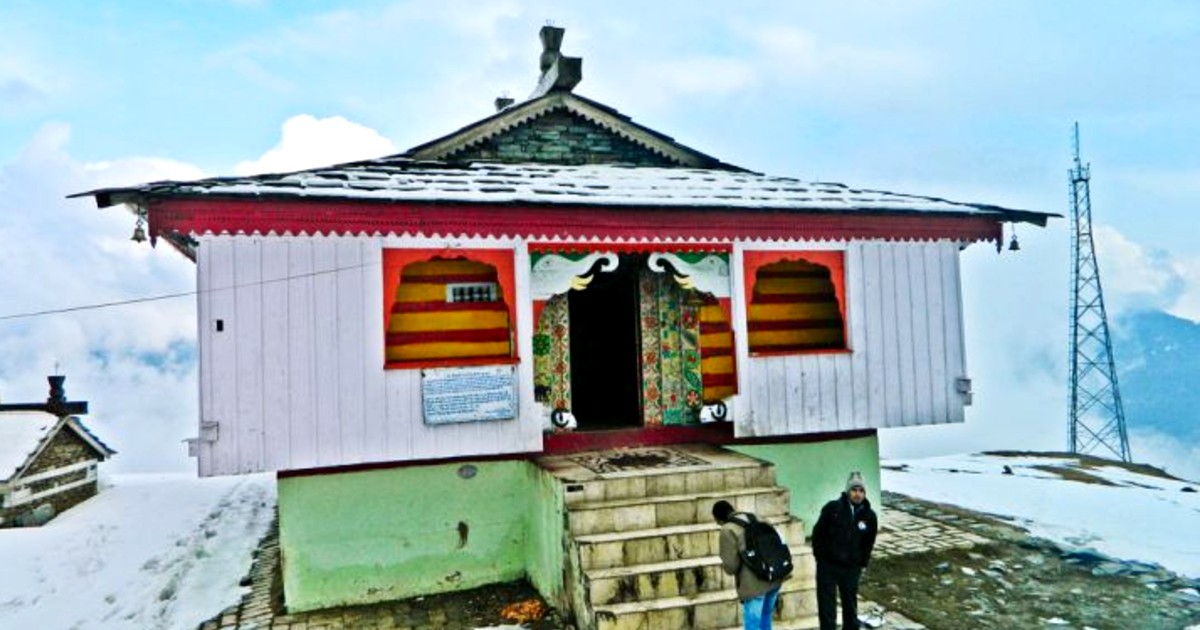 There are so many things in this world beyond the understanding of man. How, what and why do things happen sometimes don’t have a set answer. Call it divine intervention, scientific explanation or a miracle from heavens, sometimes it’s just revelling to let the unknown be the unknown. One such mystery lies in the Bijli Mahadev Temple in Himachal Pradesh. Every year this temple, lightning strikes the Shiva lingam. This spiritual shrine is located in the sacred lap of the Kullu Valley where the perennial presence of Lord Shiva is believed to reside. Situated 22km from Kullu at about 2460m high Bijli Mahadev Temple has seen aeons go by. In Tamil Nadu, there’s a Shiva Temple that has mystical musical pillars. 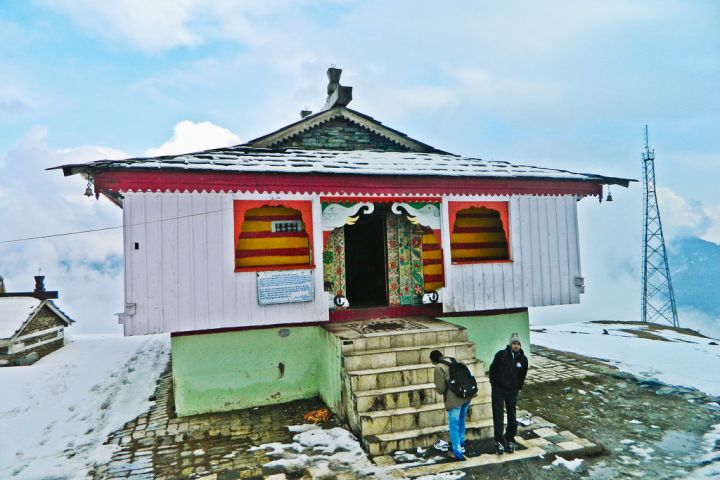 Every year mysteriously either the Shiva lingam or the presiding deity’s sacred wooden staff gets hit by lightning bolts. The lingam gets shattered into pieces due to the lightning, but the priest customarily assembles it back together by putting cereal and pulse flour with unsalted butter. Within a few months, the lingam gets its solid shape back, just like before. Local beliefs suggest that the lightning strikes the lingam or the wooden staff as sheer divine grace. Lord Shiva wants to save the inhabitants of the region from any underlying evil, and that the reason the lightning strikes the exact spot every year. Other beliefs suggest that the lightning sites;f is a divine blessing and carries special powers. In Nellore, villagers uncovered 200-year old Shiva Temple. Legend Of The Demon

A legend revolving around the Bijli Mahadev Temple states that Kulanta, a demon used to reside in the Kullu valley. The demon took the form of a gigantic snake and ventured out to Mathan village of Lahaul-Spiti. Having evil intentions in mind Kulanta wished to flood the entire village. So the demon snake stayed in a position that obstructed the flow of the Bas river. Lord Shiva noticed this and immediately set out to deal with him. After a fierce battle with Kulanta, Lord Shiva ferociously slayed the demon.

After the demon snake, Kulanta’s death, his entire body transformed into a huge mountain. So that’s why the valley was name Kullu after Kulanta’s death. There is another legend regarding this site is related to a puranic incident that involved Lord Shiva destroying the invincible demon Jalandhar. These legends would surely pique your curiosity into visiting this spiritual shrine. The Garden City of Bangalore also has many exquisite temples that you must visit. 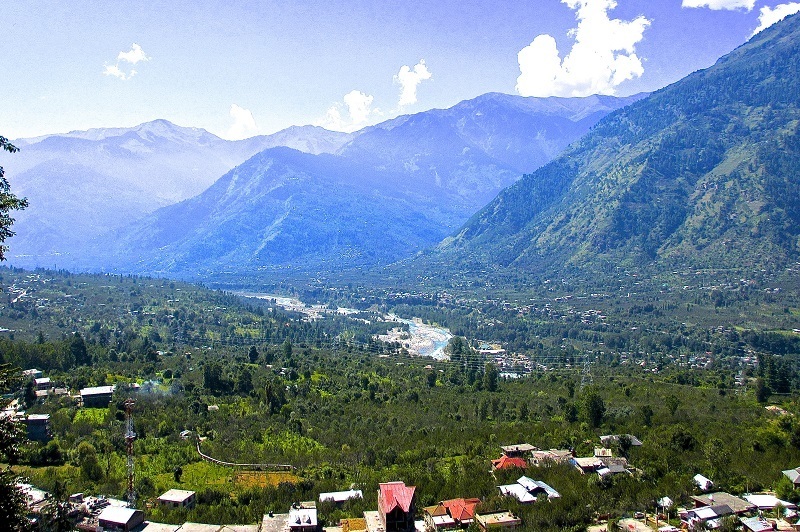 Reaching this hallowed ancient temple would need you to climb more than 1000 stairs. Trust us, the climb is totally worth it, as you can get a gorgeous view of the deodar trees and the Kullu Valley to keep you going. Once you reach the peak of the mountain,  a spectacular 360-degree view of the Kullu and Parvati valley shall greet you. In the month of Shravana, a fair is held which is attended by pilgrims from all over the country. Well, now that you know a little bit about this mystical temple, do visit it to understand its powers. A Shiva linga which gets struck by lightning every year is indeed mysterious, but nevertheless this is the inherent charm of this place. Himachal Pradesh Also Set A  Guinness World Record For Making 1,995 KG Of Khichdi! 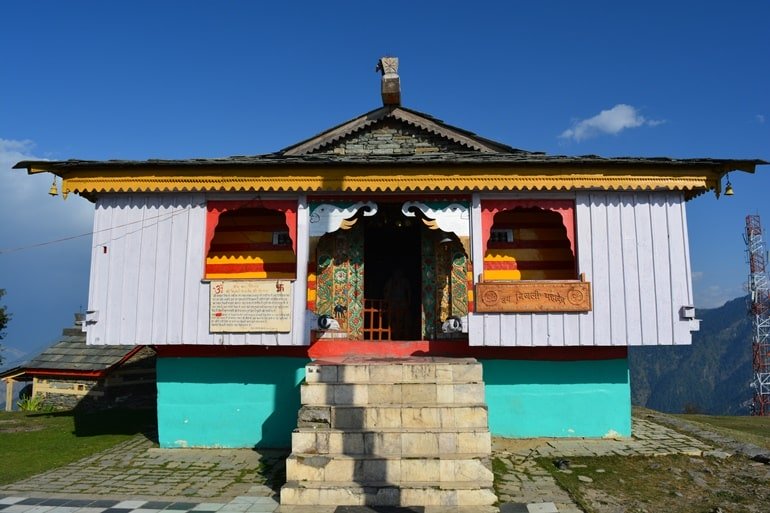