10 Places In India That Turn Lush Green During Monsoons 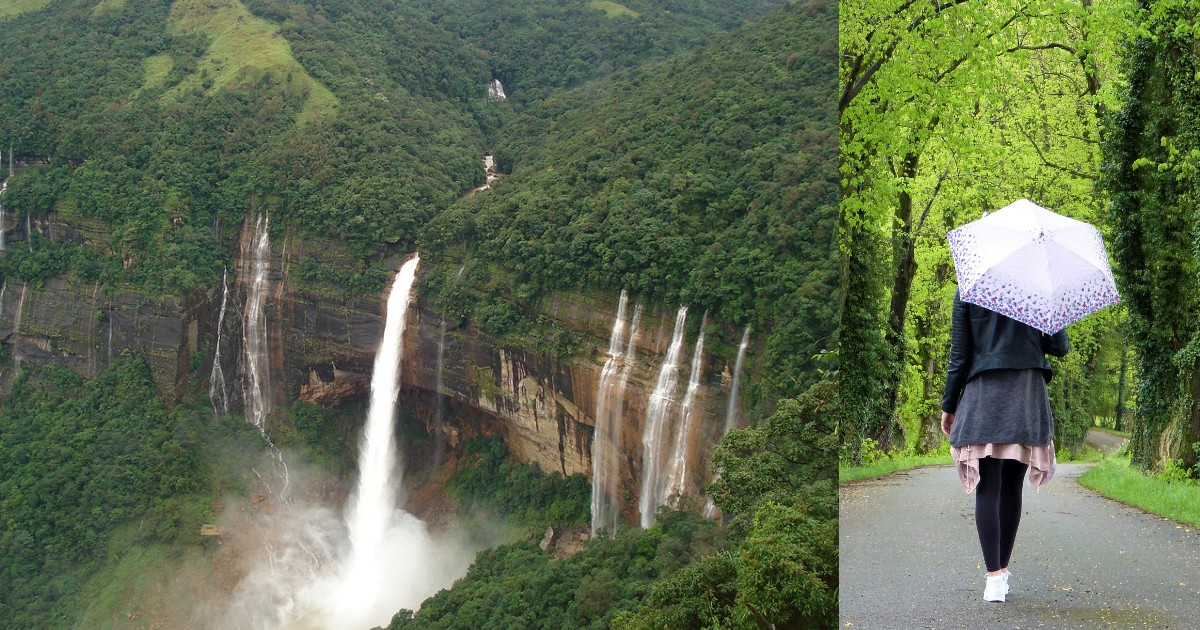 Whether it’s the heavy downpour in the South, the soothing drizzles in the West and North, or the torrential rains in the East, the season of monsoon undoubtedly brings out the best of India. Not only does it give a new lease of life to nature, but also dresses it up in its most appealing ‘green’ outfit. Hills and mountains across the country take on a lush velvety carpet of green. Similarly, streams, rivers and waterfalls are replenished and fauna and flora abound in its avail. So much beauty and greenery all around makes for such a beautiful sight. Also, the sense of calm and peacefulness it invokes in us, is a different experience altogether.

10 Places In India That Turn Lush Green During Monsoons

Do you know India is so geographically blessed that some of the best International Travel Experiences Can be enjoyed in India itself. Pretty cool right? But since this geography affects rain patterns, different parts of India receive different amounts of rainfall as per their location and topography. Therefore certain places in the country receive rainfall in abundance, because of which they turn into phenomenal hues of lush green and look absolutely stunning. Here are the top 10 places in India that turn their into their ‘greenest’ best during monsoons.

No place embodies the monsoon season in India as much as Cherrapunji in Meghalaya. When the first sprinkle of rain touches the North-East region, Cherrapunjee starts to glistens and reveals its hidden true beauty. That’s how it has earned itself the title of the second rainiest place in the world. The lush green hills and valleys, the spectacular variety of flora and fauna and the fluffy, feathery clouds, all make the place truly a monsoon extravaganza. Also, if you’re ever planning a trip to the state, these are the 5 Offbeat Things You Must Do In Meghalaya. 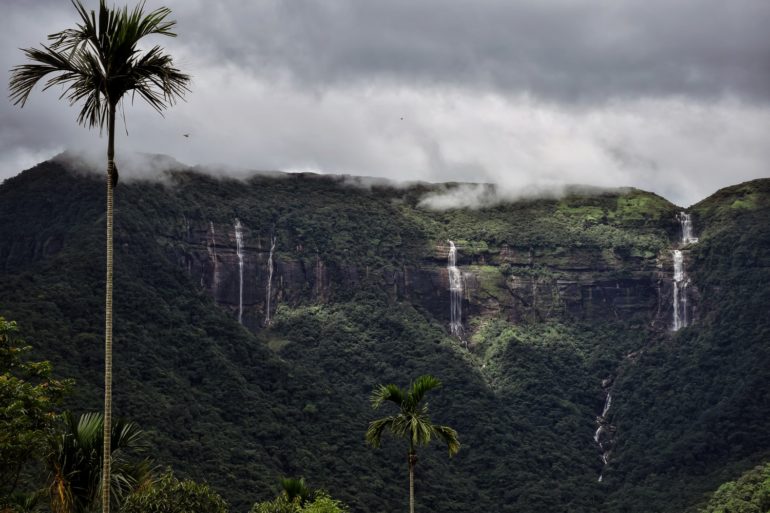 Receiving heavy rainfall during the months of June to early September, the Valley of Flowers in Uttarakhand’s Nandadevi Biosphere Reserve, turns into a brighter and lusher shade of green during the monsoons. The heavy downpours give life to the endemic mountain flowers, helping them bloom in every possible shade, and making for the most splendid of sights. 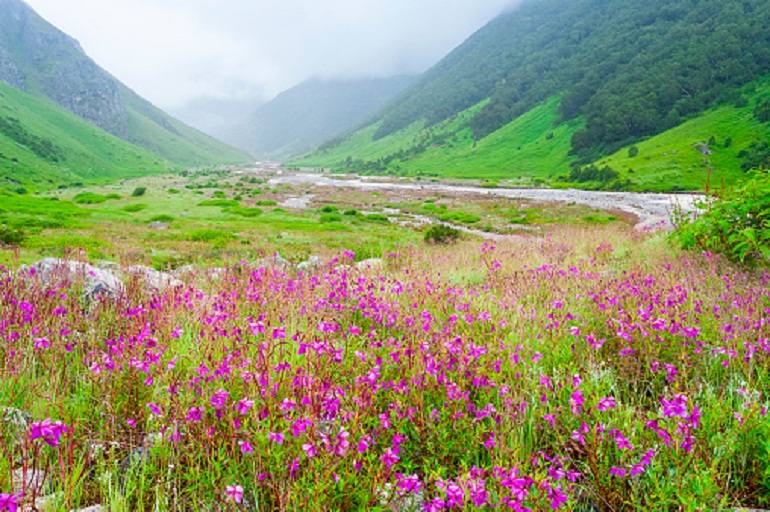 A serene hill station nestled at an altitude of 690 meters in south Maharashtra’s Sahayadri Hills, Amboli is a popular ecological hotspot. Known for receiving incredibly high amounts of rainfall during the monsoon season, it invariably turns lush green and beguiles hoards of nature lovers during the rains. The region is also known for having the most exclusive flora and fauna. If you want to read more about this place, read this: Discover Amboli Ghat’s Magnificent Waterfalls And Lots More.

Also Read: 10 Best Cycling Tours In India That You Must Do

Covered in almost every Kerala tour itinerary, Wayanad, situated over 70 km from Kozhikode, is one of the most greenest places to see in the monsoons. Like Amboli, this hill station is also blessed with some of the highest amounts of rainfall in the monsoons. The various green plantations of tea, coffee, spices, beetle nut and rubber, turn the place into a spectacular green universe. Many also like to trek here during the monsoons. Speaking of treks, do you miss them? Well, these are the Monsoon Treks We Are Missing Right Now! 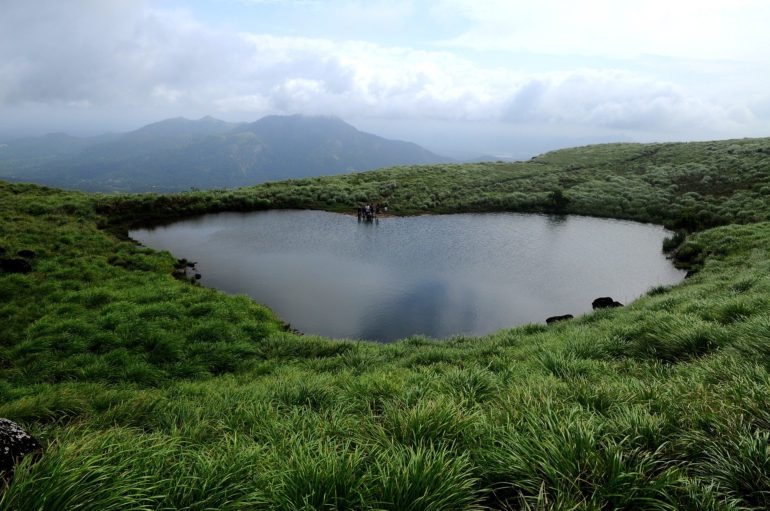 Agumbe is a tiny village in the Shimoga district of Karnataka. It receives the heaviest rainfall in the South India and hence is known as the Cherrapunji of the South. Blessed with many rivers, streams and waterfalls, Agumbe without fail takes a rich shade of lush green colour during the rains. Also, fun fact: One of the most fascinating things about this place is that it hosts India’s one and only Rainforest Research Station. Amazing isn’t it? Agumbe is truly a secret treasure hidden in the hills. 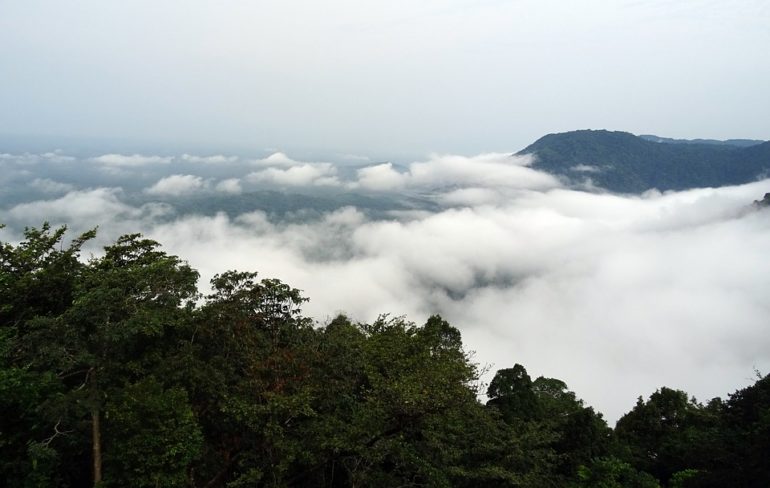 Also Read: 5 Places To Visit In Mumbai During Monsoon

Known as ‘the City of Hundred Islands’, Banswara is a mystical paradise during the monsoons. The verdant surroundings, abundant lakes, and the lush green hillocks make it so breathtakingly beautiful that you’ll forget you are in the desert state of Rajasthan. Also, the Jua falls and the Mahi river dam look exceptionally stunning during the rains, turning Banswara into a dreamy monsoon destination. 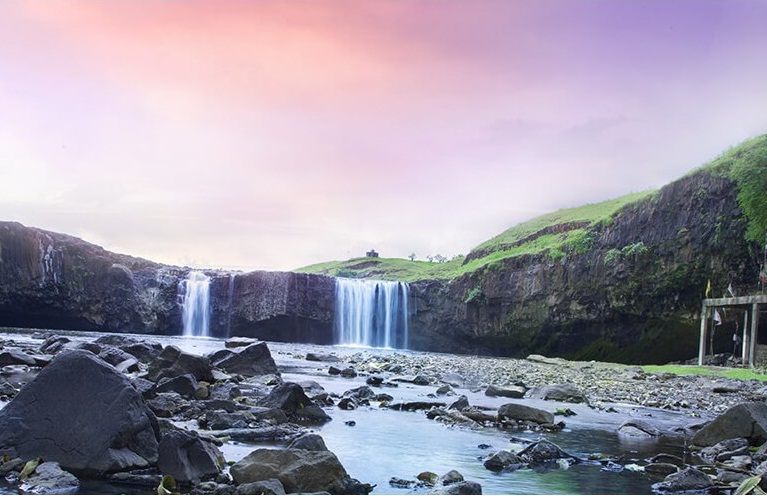 One of the most popular hill stations in North India, Mussoorie is naturally blessed with scenic and serene surroundings. But during the monsoons, given the heavy rainfall it receives, Mussoorie transforms into a lovely rain-drenched lush green color. The cool ambiance, verdant landscape and serenity certainly make Mussoorie the perfect ‘green getaway’ in the monsoon. Also, don’t forget to Try India’s Best Omelette At Lovely Omelette the next you visit the Queen of hill stations. 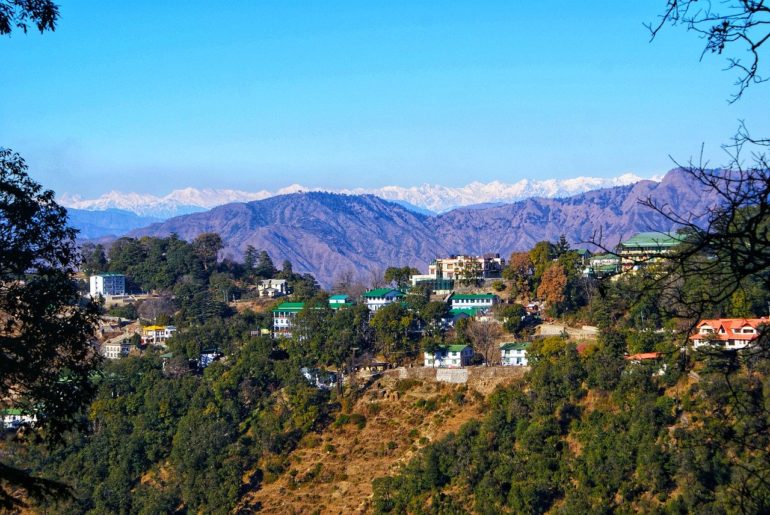 Located in the heart of Arunachal Pradesh, Tawang is considered to be a paradise for trekkers and adventure enthusiasts as it provides the traveler with stunning landscapes and the panoramic view of the eastern Himalayas. However, during the monsoons, Tawang magically turns into the greenest of the green lands, casting a beautiful spell on everyone that lays sight on it. Also, because of its enormous crystal blue skies, and spectacular green landscapes, Tawang makes for a lovely green destination. 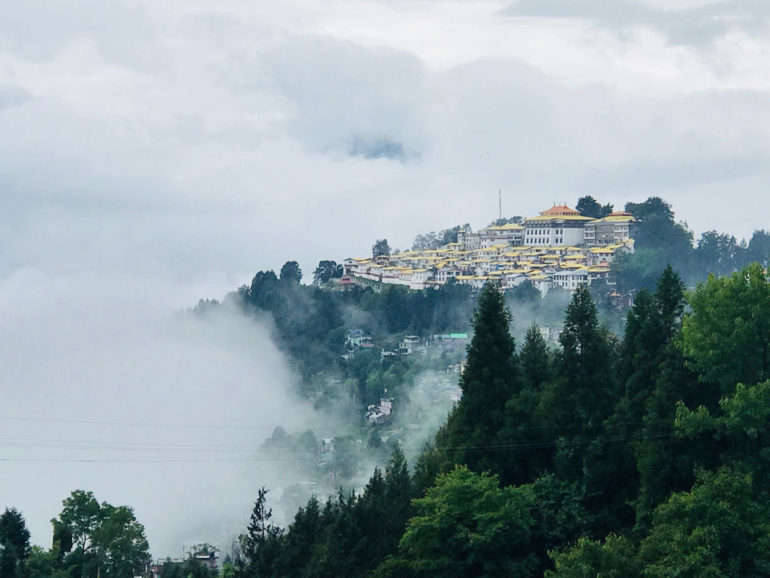 Chikmagalur is among the most serene and lush green places in Karnataka. Comfortably seated at the foothills of the Mullayanagiri peak in the Western ghats, the coffee haven is home to vast tropical rain forests, tall mountains and green valleys, all of whom turn extremely green during the monsoons. Similarly, the mist-covered hills, hidden valleys, winding rivers, stunning waterfalls and green meadows will leave you gaping, and trust me when I say this, you will just not have enough of this gorgeous green spectacle. That is Why Chikmaglur Must Be On Every Traveler’s List.

Situated in the Sahyadri Mountains of the Western Ghats, Bhandardara, during the monsoon season, turns into green paradise. The majestic waterfalls, emerald-colored lakes and hidden valleys make it truly a sight to behold. The place also turns into a haven for trekkers and hikers in and around Maharashtra, undoubtedly making it one of the best places to visit during the monsoons. 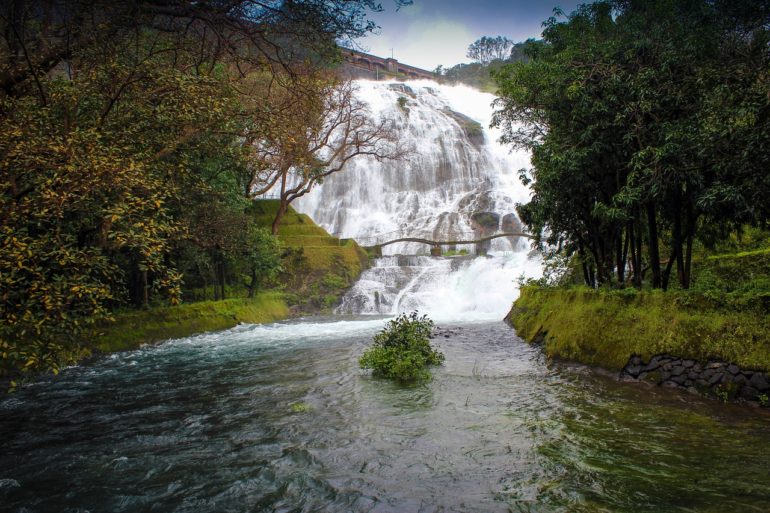 So these are the top 10 places in India that turn lush green during the monsoon season. If you do know of any more such places, please let us know in the comments below. On an end note, leaving you’ll with a monsoon-inspired food video. Because monsoon is truly incomplete without these piping hot dishes!

Also Read: Head To Thottikallu Falls Near Bangalore For A Breathtaking Experience