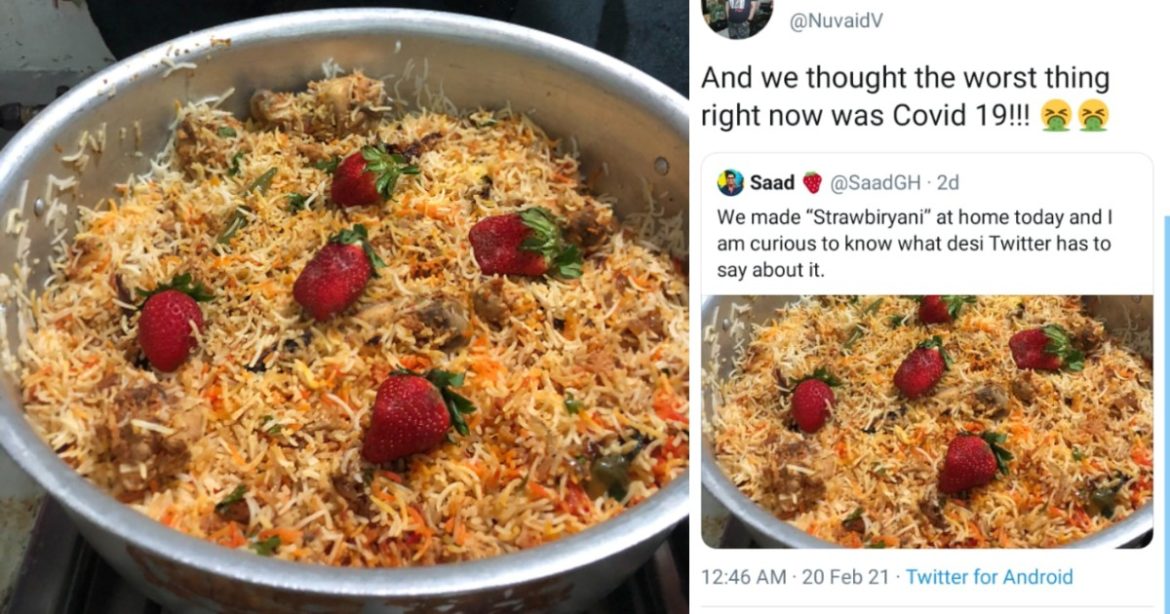 Is biryani your favourite dish? Then we’re going to unveil something that might make you straightaway go ballistic. Strawberry biryani is the latest food trend guys and it’s breaking the internet too. A resident of Islamabad, Saad recently made this experimental dish and uploaded its picture on Twitter. He wrote, “We made ‘Strawbiryani’ at home today and I am curious to know what desi Twitter has to say about it.” And netizens have poured humorous reactions over it. Read on to know more.

Strawbiryani Is Breaking The Internet

More than 3.1 K likes and over 1.5K comments! That’s what the latest food trend ‘Strawbiryani’ grabbed on Twitter in just four days. Saad, who has the Twitter handle @SaadGH is the founder of this new biryani variant. He has uploaded a picture of a luscious biryani dish on Twitter, topped with fresh red strawberries. He was curious to know the reaction of the desi Twitter over it. Clearly, the internet wasn’t at all comfortable with the dish. Meanwhile, did you know about the world’s most expensive biryani with 23K gold?

We made “Strawbiryani” at home today and I am curious to know what desi Twitter has to say about it. pic.twitter.com/PCZ0Ug38gc

Reacting to the Strawberry biryani, one user wrote, “Is it just me or can u also see that strawberries were placed after the biryani is made just for freaking us out?” Another wrote, “Murderers should be fed this daily instead of imprisonment.” Yet another stated, “And we thought the worst thing right now was Covid 19!!!” Another user termed the dish as ‘illegal’. A user who seemingly liked the combination stated, “So I see some sort of protein (chicken maybe?) so that’s okay it’s still a biryani. And as far as the fruit goes it won’t matter much,, it’ll be like kashmiri pulav. I’m glad you added a fruit, it looks like a balanced diet now.” Many bizarre food trends have gone popular on the internet since the last year like chilli jalebis, Kaju katli chicken soup and Ferrero Rocher manchurian. 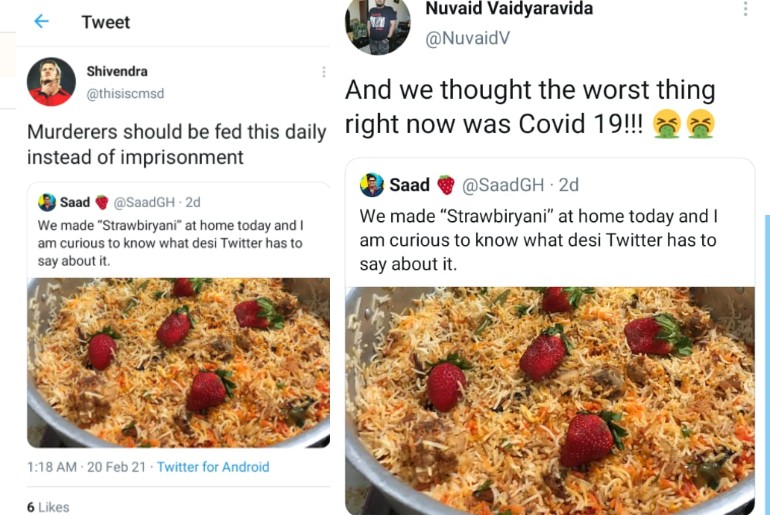 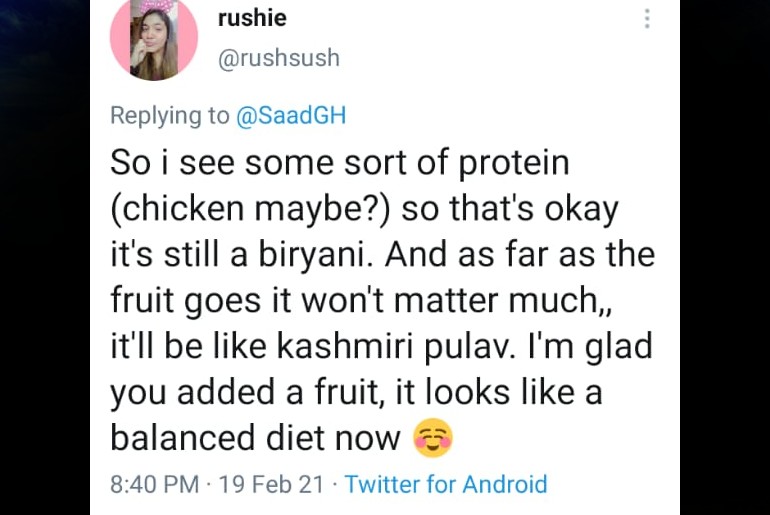 About a month ago, a controversial food opinion thread had started on social media where biryani was declared overrated, along with other popular food items like pizza and Oreos. This proves that in some or the other way, biryani is always on the trend. On the note, know about the history and origin of biryani: