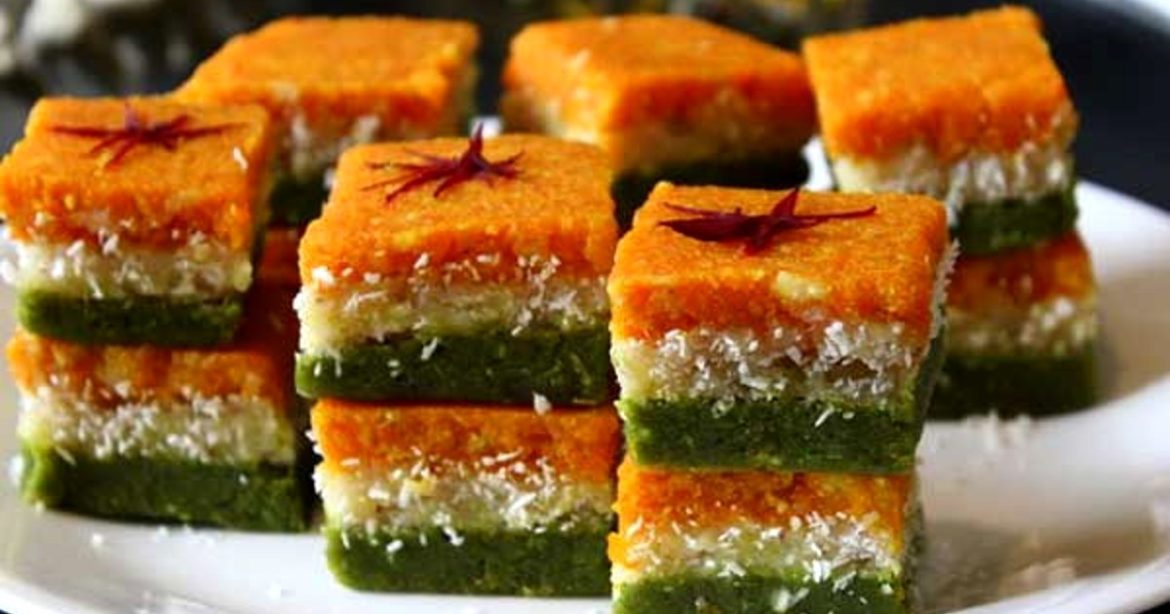 Tiranga barfi or tricolour barfi is a beautiful sweet representing India’s tricolour flag. A delicious cashew sweet bathed in colours of orange, white and green is immensely popular during India’s Independence Day celebrations. But did you know that Tiranga Barfi was once a sweet non-violent weapon used for India’s freedom struggle? Well, read on to know more.

How Tiranga Barfi Played A Role In India’s Freedom Struggle

Tiranga barfi was first made by Shri Ram Bhandar in Thatheri Bazaar of Varanasi in 1942. The sweet was prepared to arouse nationalist sentiments during the Quit India Movement. As people started uprising against the British rule, the Tiranga barfi was a non-violent way to show love, respect and unity for India. It was also used to pass on secret messages among the freedom fighters and common people.

Also Read: Sanya Malhotra: I Binged On Dosas While Shooting For Meenakshi Sundareshwar 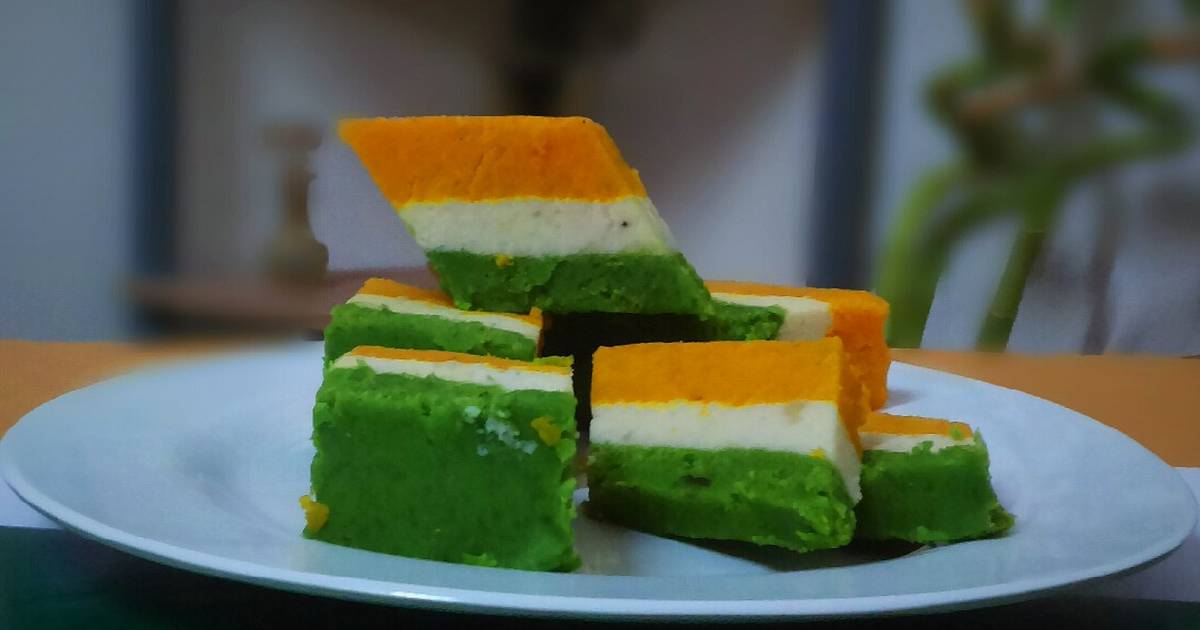 Tiranga Barfi To Get GI Certification

What started from Shri Ram Bhandar sweet shop, slowly spread to other local shops in Varanasi. Today, Tiranga barfi prepared with cashew and pistachios is popular all across India. Now, Tiranga barfi is seeking the prestigious Geographical Indication (GI)  tag, 75 years after India’s independence. The application for Tiranga barfi’s GI certification has been filed by the Mahanagar Udyog Vyapar Samiti. It will be certified as a sweet first prepared and originating from Varanasi.