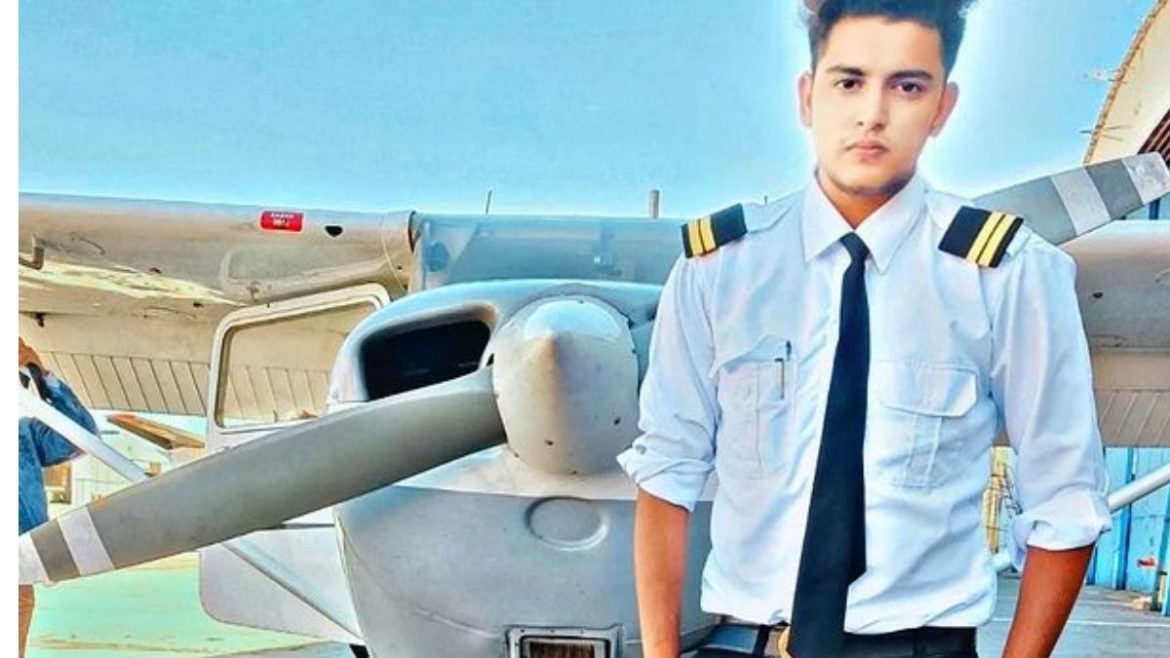 In 2019 Adam Harry became India’s first-ever transgender trainee pilot. But his dream to become a commercial pilot has been shattered by Director General Civil Aviation (DGCA) as they denied him a license because of his gender dysphoria. He works as a Zomato delivery boy and has filed a petition against DCGA demanding his constitutional rights of not being denied a job opportunity on the basis of gender.

Every Pilot has to through a medical examination before being granted a license and Adam Harry too had to. But the difference was that Adam had to go through an extensive medical examination and was also asked many uncomfortable transphobic questions. Due to his hormone therapy and gender dysphoria, the DGCA declared him temporarily unfit for flight after a stringent psychometric evaluation. Due to the fact that Adam was born with female gender, and the DGCA application form did not allow for a non-binary gender, Adam had no choice but to undergo the medical examination as a female candidate. They asked him to give the medical examination once again after his therapy is completed but the fact is that transgender individuals need to take this therapy throughout their lives.

Also read: DGCA Warns All Flights Not To Sell Damaged Seats To Passengers

Adam began having disassociation with his gender at the age of 12. At the age of 17, his parents took him to a psychiatrist to get him help regarding his gender dysphoria. He got relocated to South Africa where he could finally express his identity without any fear. He secured a Private pilot license from Skylark aviation academy in Johannesburg. In 2020, the Kerala government recognised his dream and enrolled him in the Rajiv Gandhi Aviation Academy for Aviation Technology in Thiruvananthapuram under the government’s transgender welfare funds. A writ petition has been filed in the High Court against the DGCA for denying Harry’s medical certificate.

Until he wins this legal battle and takes you from city to city, he will be happily delivering food from door to door in his Zomato uniform because he strongly believes that every occupation is dignified.