This Goa Village Stays Submerged…
Most Liveable Cities In the…
Home To 15,000 Butterflies, Take…
Dating Back To 1761, Qasr…

This Goa Village Stays Submerged For 11 Months, Appears Only In Summers 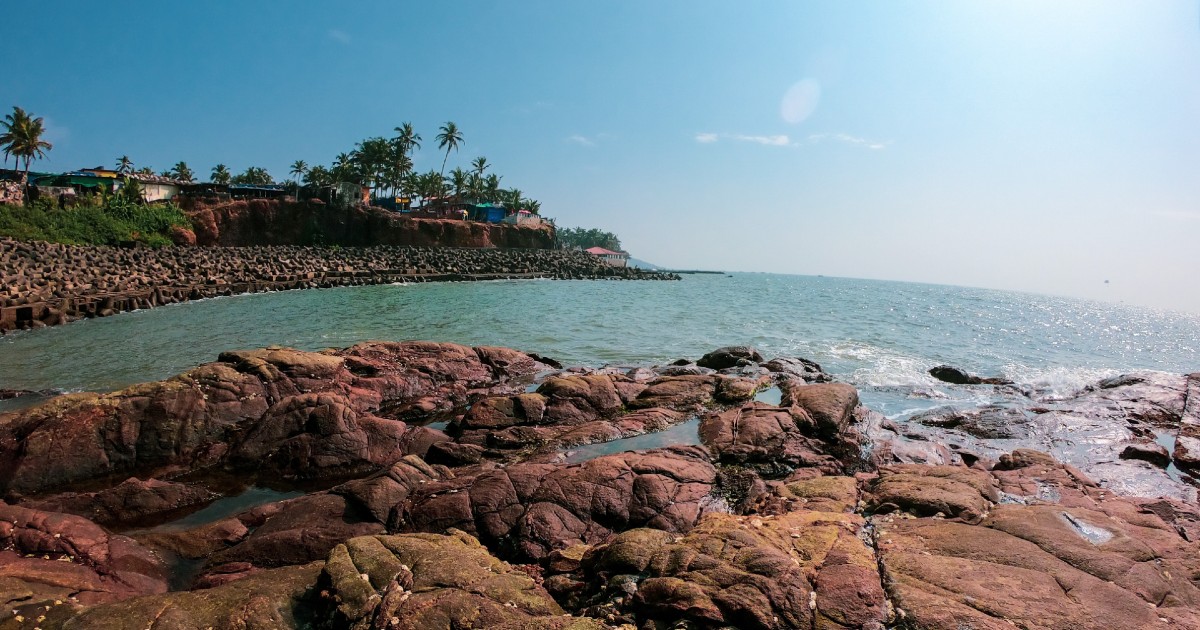 Nature has its own way of telling things. Did you know that there’s a village in Goa which only appears for few days in summer every year and disappears soon after? We know it’s difficult for you to believe like it was for us. But it’s true. A tiny village called Curdi or Kurdi in Goa has its own mystery and history due to which it’s visible only in the month of May every year and then disappears for the next 11 months.

The Village Got Submerged Because Of Dam Built In 1986 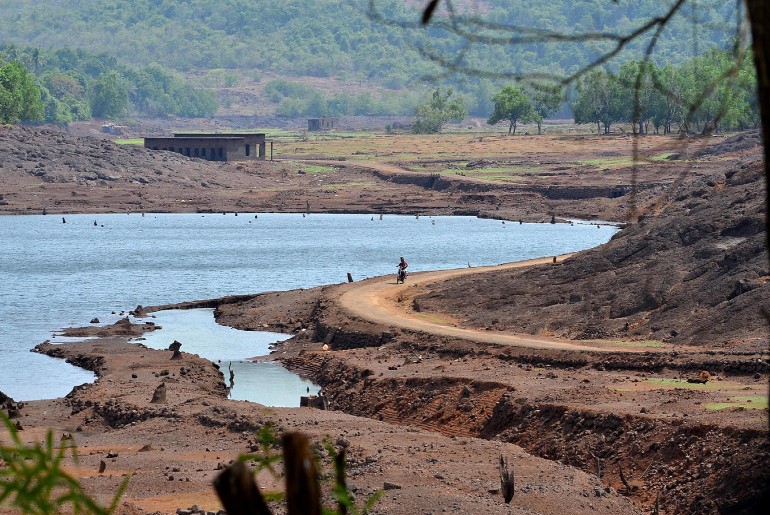 The tiny village Kurdi was once a thriving place with fertile lands where almost 3,000 residents grew paddy, and lived a life of simple joys. People of various religions like Christianity, Hinduism and Islam, all lived together in the village which housed a number of temples, a chapel and a mosque.

All seemed well until things began to radically change when Goa’s first dam was built in 1986, the same year that the village was completed submerged. Apparently, the water from the dam flooded and eventually submerged the entire nearby village of Kurdi. On that note, An Italian Village Submerged Under Water Might Resurface After 25 Years.

Also read: Goa Is Now Open For Tourism But Here’s All You Need To Know Before You Get There

The village which was earlier covered with stretches of lush green lawns, fields, different fruit trees now displays an entirely contrasting scenery which has tree stumps, broken buildings, and largely barren land, when it reveals itself every year during May. 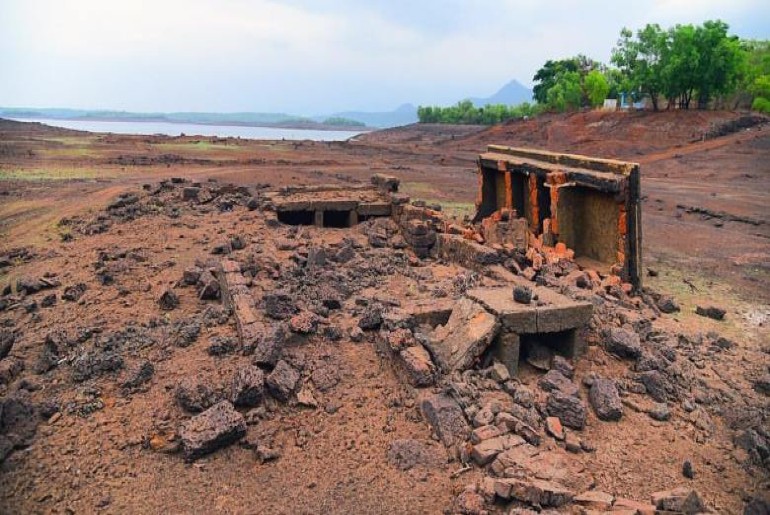 The Village Appears In The Month Of May Only

Now surprisingly, the village is still visible to everyone but only in May every year. During the summer season, like clockwork, the water level in the dam recedes exposing the village and allowing for the previous residents to visit their lost homes. As many as 634 families were displaced from their land at that time. Though they were provided with land and compensation in nearby villages, but still had to build their homes from scratch. 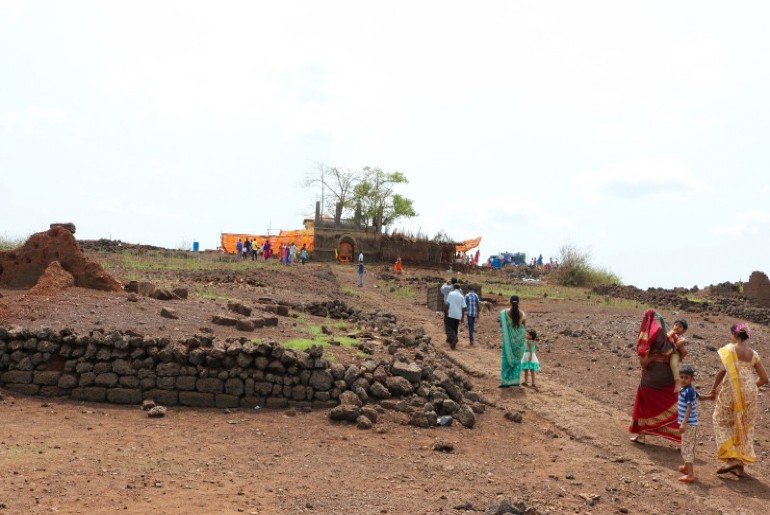 Talking about the dam, it was an ambitious project undertaken by the government to provide water for most of South Goa. It was to provide 400 million litres of water for drinking, irrigation and industrial purposes. But the water from the dam was never able to reach the village, and the original inhabitants were unable to move back to their homes due to the submerging of the village. Also, did you know that Villagers Uncover 200-Yr-Old Shiva Temple In Nellore

However, despite the tragedy of their lifetime, the month of May continues to hold happy memories for the residents as this is the time for homecoming. It is a time for celebration to them. While the Christian community gathers for an annual Chapel feast, the Hindus hold a temple feast during this month.

The locals still feel that it’s their love only that magically brings this village in front of their eyes every year.