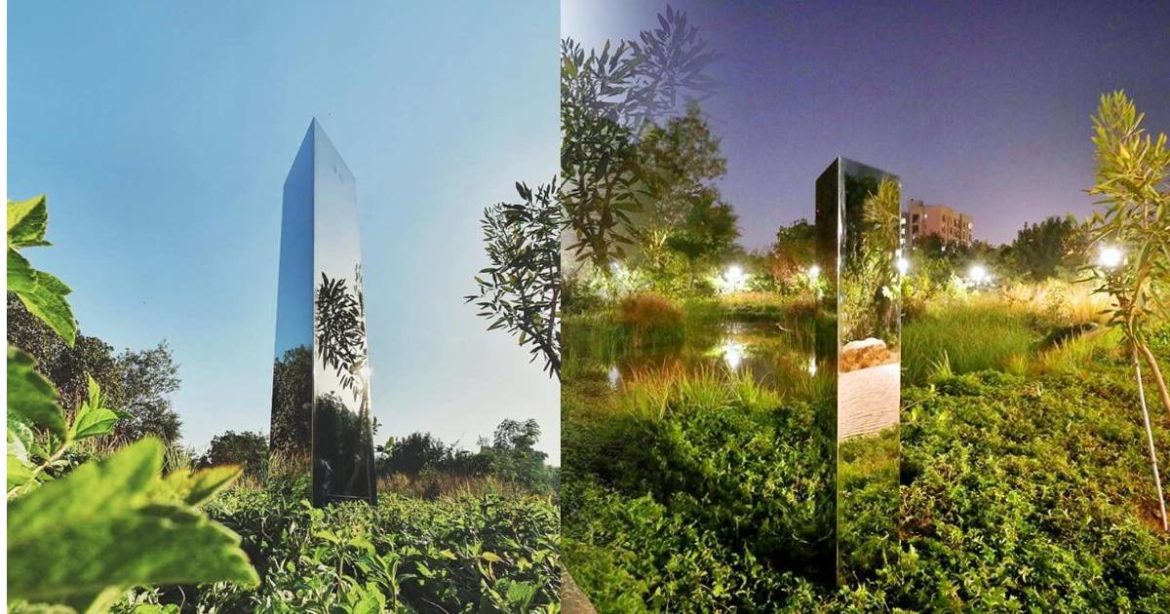 The suspicious monoliths appearing and then disappearing have caused a stir across the globe. A few days back, the ‘mysterious’ steel appeared in a park in Ahmedabad. Soon after, the Symphony Forest Park in Thaltej became the centre of attraction. Several visitors flocked to the park to click images. However, the monolith went missing on January 12. But unlike other places, the monolith was replaced with a small spherical ball along with a note.

The Monolith In Ahmedabad Park Replaced With A Metallic Sphere

The metal ball and note came from a city-based artist who was behind the monolith. The letter appeared beside the reflective sphere, which is a little bigger than a cricket ball. The artist chose to stay anonymous. The note read, “… and so too has impermanence given us an opportunity for change. Change, we shall.”

Monolith at Ahmedabad park vanishes, in its place a metallic sphere and notehttps://t.co/QeUgMGrcpR

A Note Was Also Found At the Site

“From 80-year-olds to 8-year-olds, the genuine curiosity and boundless enthusiasm you have shown has given me more than I could have asked for. I thank you for your attention, and I ask you to further direct it towards the natural beauty that lives all around us,” says the note.

Many visitors who travelled from far and wide were visibly upset to find the monolith missing. As the tall monolith created a buzz around the, many wondered what its purpose was. A set of numbers inscribed on the three-sided structure had intrigued many across the world. The Secret Behind The Mysterious Monoliths At Utah, Romania And California Explained!

The Motive Behind The Disappearing Monolith

However, it is somewhat clear that the monolith’s purpose is to promote a conversation about natural habitats and encourage wildlife conservation. The artist behind the installation hoped that the structure would inspire people to appreciate all the natural beauty in the park and that they would continue to protect it in the future. Here are 5 Most Instagrammable Wildlife Reserves &#038; National Parks You Can Visit From Delhi 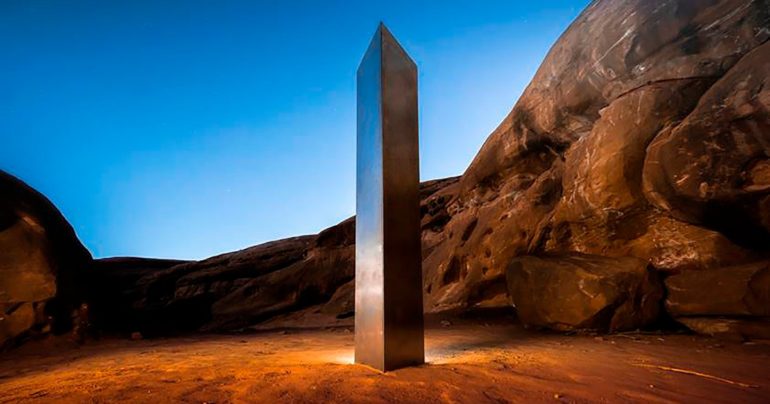 Where do you think the next monolith would appear?