Dark Tourism: ‘The Netflix Series On Chernobyl Lead To 40% Increase In Tourists In The Area’

The travel list is now getting updated. Skip the adventure sports and luxury vacations, let’s visit the nuclear disaster site instead? If you are obsessed world’s tragedies, destinations that have seen death, and that’s the common factor in your itineraries, then you are a part of a phenomenon called Dark Tourism. 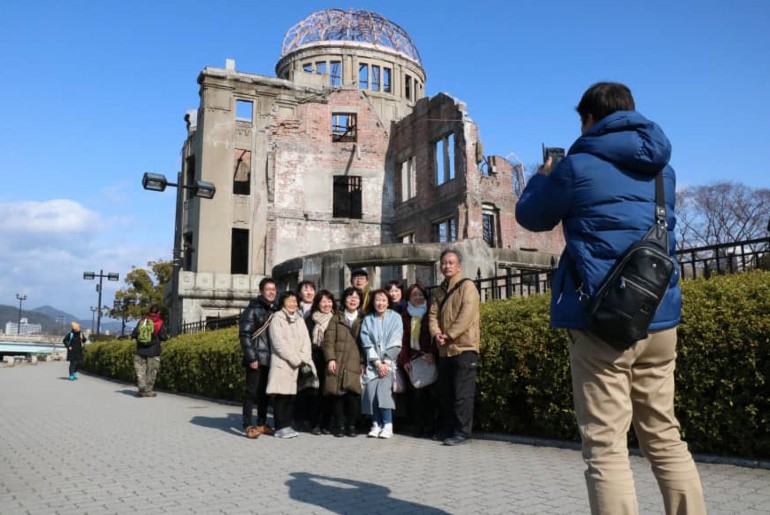 Over the years, millions of tourists have started visiting sites that have had disastrous history. Around 900 places across 112 countries around the world have been classified as dark tourism spots. Places that have come crumbling down or have been impacted because of war, plague, human atrocities, natural disasters or bio-hazard experiments. Dropping by these destinations of unpleasant happenings seem to have become a tradition. 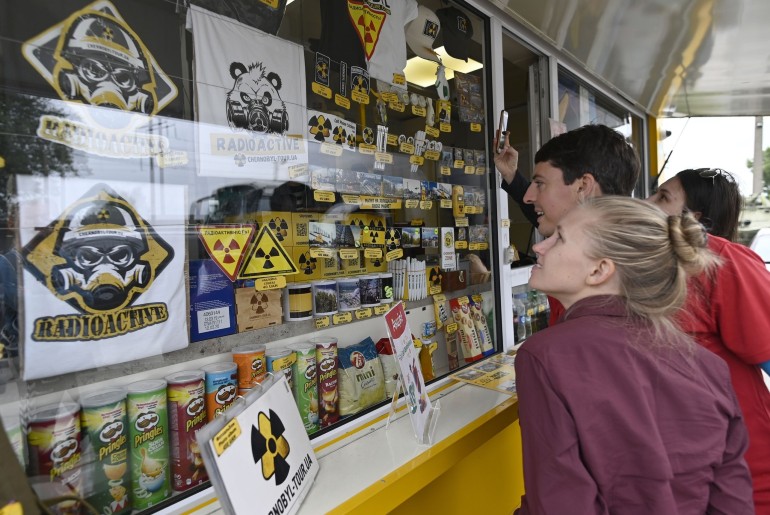 From Chernobyl in Ukraine to the 9/11 memorial site in New York, Hiroshima in Japan to the Auschwitz camp in Germany, travellers are making sure that they add these places to their itinerary, if not make their trips only about visiting these places.

Also read: Okunoshima: A Mysterious Rabbit Only Island In Japan

J John Lennon, a professor of tourism at Glasgow Caledonian University in Scotland coined the term with a colleague in 1996. He was reported by the Washington Post as  saying, “It’s not a new phenomenon. There’s evidence that dark tourism goes back to the Battle of Waterloo where people watched from their carriages the battle taking place.”

There is no official statistics around how many people indulge in dark tourism each year,  however, there has been an increase in the number of people visiting the unhappiest places on earth. The documentary-series on Netflix: The Dark Tourist, has tried to shed light on the problem that is becoming a cause of concern. Not just that, The Times reported that post the HBO series on Chernobyl, the 1986 power plant explosion, saw a 30%-40% increase of tourists in the area. 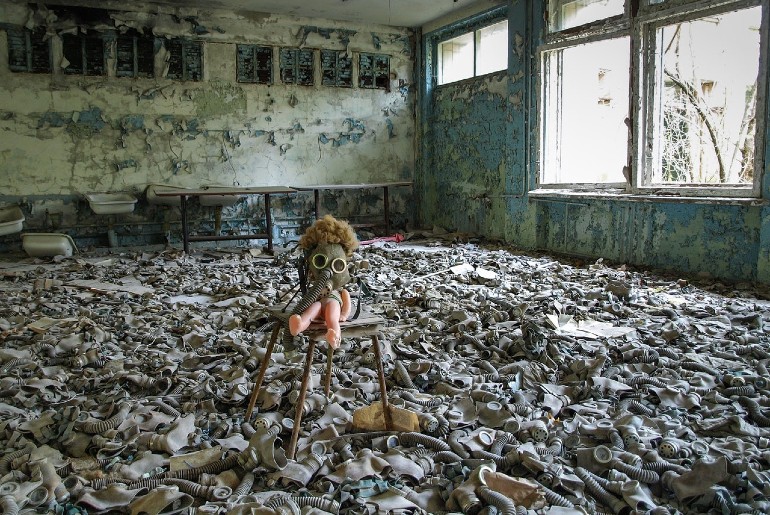 There are different types of travellers who could be obsessed with different facets of dark tourism. ‘Many people end up confusing ghost stories with dark tourism, but those who practice it, believe that it is unrelated.’ Academicians suggest that those who explore dark tourism are mostly history buffs or explorers who have a keen interest in what past lead to the present. It could also be a backpacker who is standing at the Colosseum in Rome or exploring the abandoned areas near disaster sites.

The Etiquette Of Dark Tourism

There is a lot of debate around how people do not know how to behave at these monuments. The jovial selfies at the Aushcwitz camp received a lot of flack from many people whose families had witnessed atrocities and faced hardships during the war. Artist Shahak Shapira launched a project Yolocaust, in which he digitally edited selfies of tourists at the Memorial of The Murdered Jews in Europe and Berlin with the murdered victims. This raised a lot of eyebrows about how insensitive tourists can be when it comes to visiting disaster sites. 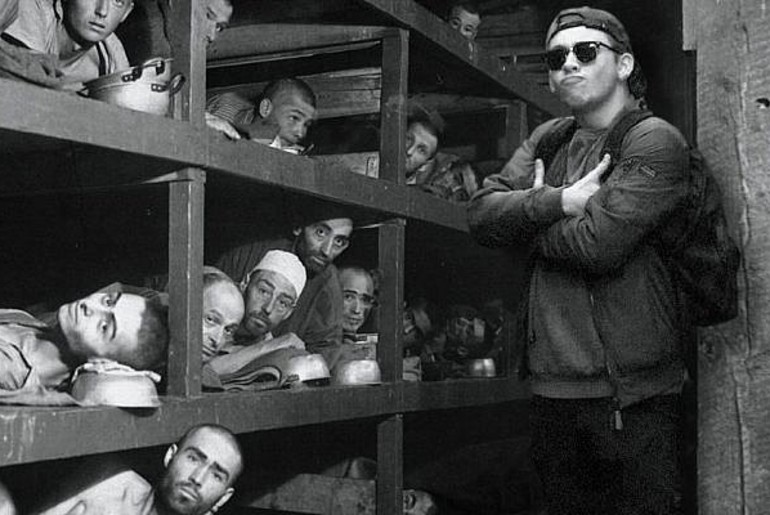 It was also reported that ‘local residents expressed anger at people stopping to take selfies outside Grenfell Tower in the months following the fire, in which 72 people died. A sign was erected, reading: “Grenfell: a tragedy not a tourist attraction.”’

Most dark tourism enthusiasts suggest that ‘these places need to be visited with certain amount of respect and an emotional sense, rather than touristy selfies.’ So, let’s do that.