How about owning an ancient home ringed by mountains, olive groves and vineyards, that too in an Italian town? You can now buy a house like this by at a price as low as  €1 (₹87). Salemi, a quaint town in the south-west of Italy’s Sicily is now auctioning off abandoned houses at a price starting at ₹87. The small town has been facing the problem of population decline in the past few years.  Now, to reverse the issue of depopulation, the town management is selling off the old properties at dirt cheap prices. Also, a few months back, we heard about Italian comune Cinquefrondi selling houses at ₹76.

The Historic Town Of Salemi Has A Library And A Museum

Nestled in the Belice Valley, Salemi is a small picturesque town in south-western Sicily. The historic town of Salemi, formerly known as Alicia, is where Italian patriot Giuseppe Garibaldi had declared the annexation of Sicily in 1860. The hilly town has been ruled by several rulers from around 272 BC. The coronation of  Charles III of Spain as King of Sicily in 1735 had marked the beginning of the Bourbon rule. The town has a library, named after the philosopher Salemi Simone Corleo that contains over 90,000 volumes. There is a museum in the area too which houses some spectacular artworks. Salemi has homes enclosed by walls that date back to the 1600s. Now, the town authorities have put those houses at auction at prices starting at ₹87. Reportedly, the potential purchasers need to provide a restyle plan to explain their commitment to the project. Meanwhile, red wine was flowing out of the tap in an Italian village near Modena. 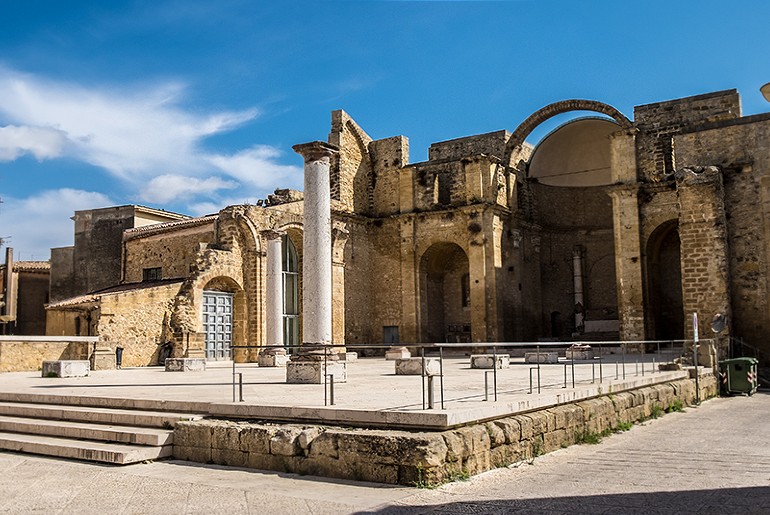 Also Read: I Travelled To Italy For 15 Days In ₹1.35 Lakhs Including Flight Tickets

In 1968, a disastrous earthquake had ravaged the Belice Valley and the town of Salemi. Over 4000 residents had fled during this time. The authorities are also revamping the dilapidated structures. As per CNN Travel reports, Sameli’s mayor,  Domenico Venuti, said, “All buildings belong to the city council, which speeds up the sale and reduces red tape. Before launching the scheme we first had to recover the old parts of Salemi where the houses are located, upgrading infrastructures and services from roads to electric grids and sewage pipes. Now the town is ready for the next step.” 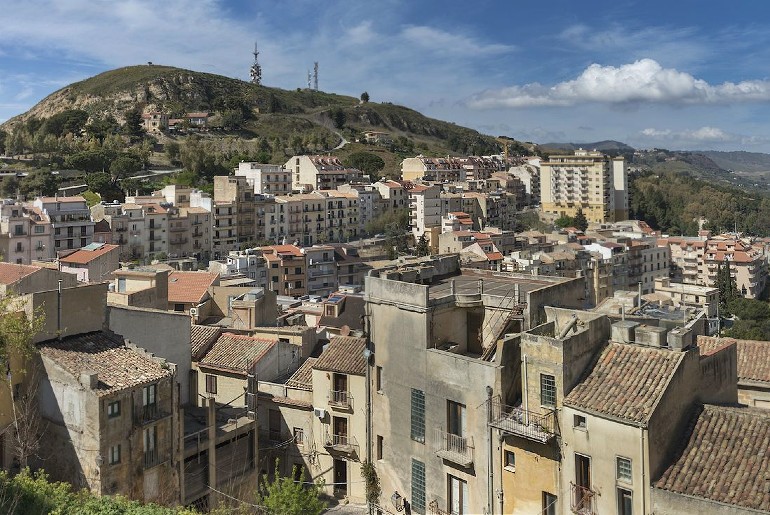 Also Read: I Went On A Solo Trip To Italy After My Breakup And The Experience Was Unreal

Wouldn’t it feel great to have a house of the bygone era in our own name in one of the most splendid foreign lands?  Meanwhile, here’s the story of Akkii Chawla who travelled to 10 European countries and 18 cities in 26 days: