Wuhan In China Witnesses 18.8…
Not Marriage, This Mom Is…
This Co-Working Space In Himachal…
Taking Selfies In These 5… Wuhan, the city in central China where the COVID-19 outbreak happen last year, was interestingly the most visited city in the country during the Golden Week national holiday. While the whole world is yet to come to terms with tourism, Wuhan from October 1 to 8, witnessed around 18.1 million tourists according to the Wall Street Journal. Referred to as the ‘Comeback City’ the tourism in the city has indeed surprised the world. Earlier people in Wuhan partied hard in pools without masks or social distancing. Read on to know more.

According to the Wall Street Journal, Chinese tourism authorities revealed that Wuhan welcomed over 18.8 million tourists during October 1-8 Golden Week national holiday. The capital of  Hubei province, city of 11 million, witnessed a drastic fall in its tourism review by 30 per cent to $1.4 billion. During the Golden Week, Chinese tourists usually visit favourite vacation spots like Thailand, Japan and Vietnam. But this year they travelled domestically. 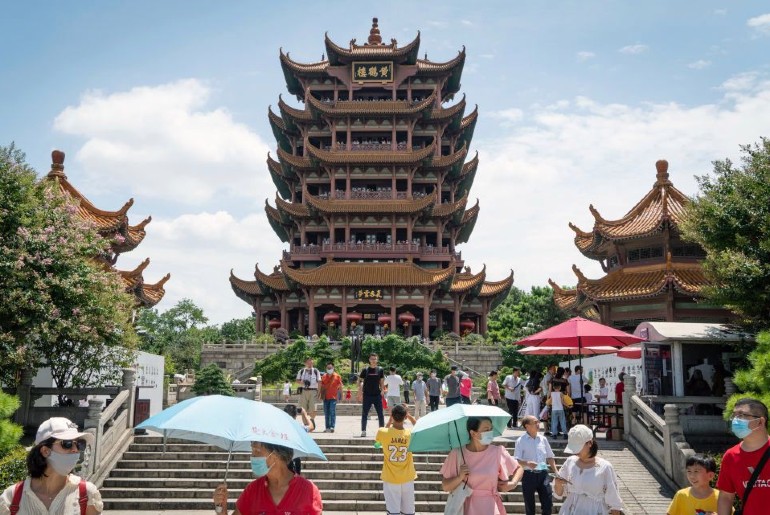 Interestingly, some popular Wuhan tours take tourists across eminent sites of the city. This includes tours of Wuhan University, Yellow Crane Tower and even Hubei Provincial Museum. Due to the COVID-19 pandemic, this year there weren’t any tours or even demand to witness Wuhan’s infamous wet markets selling meat and seafood. This was the very spot that harboured the initial coronavirus cases. 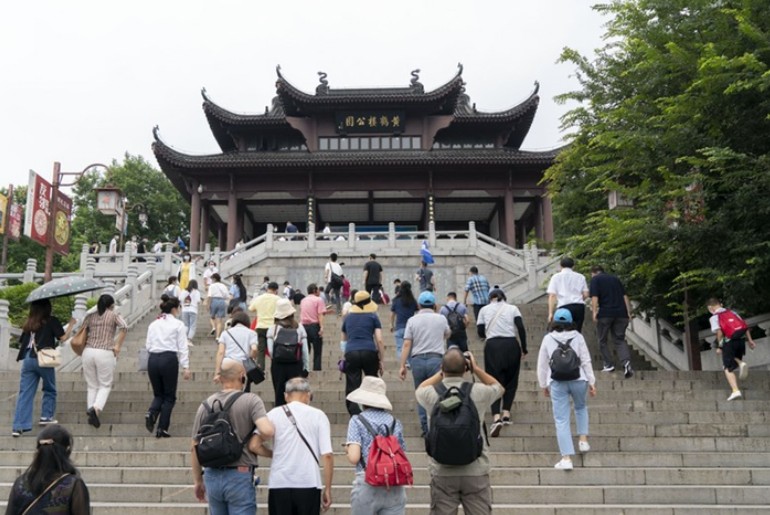 Also Read: 10 Quirkiest Face Masks From Around The World Sure To Make Heads Turn

Wuhan continues being referred at the Comeback City as tourism slowly climbs the charts here. With 18.8 million tourists visiting Wuhan during the Golden Week national holiday, it signals hope for the tourism industry for China. While these numbers seem impressive they continue to be lower than last year’s footfall. Government statistics revealed by China inform 2869 deaths and 50,333 COVID-19 positive cases during the first four months. Just like Wuhan, we hope the global tourism also climbs up in the months to come. Meanwhile, make note of the international experiences you can have in our Incredible India.