You Can Fly Directly From Bengaluru To Sydney Starting From September 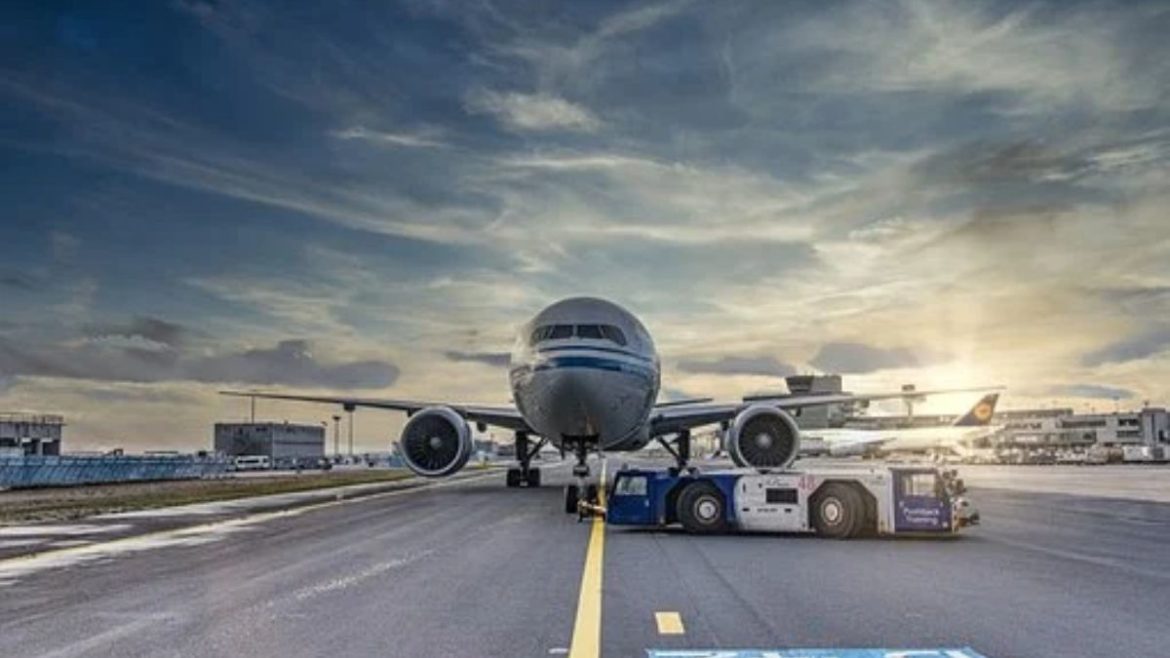 Flying to any country, especially Sydney is always a task because of the connecting flights. Direct flights are any day better than connecting ones normally. But not any more it seems. Qantas Airways, Australia’s national airline, is now operating four weekly return flights between Bengaluru and Sydney. This will make flying to Sydney direct and easier for the people from Bengaluru.

The countries will be connected through Airbus A330 aircraft that will fly between  Sydney’s Kingsford Smith International Airport and Bengaluru’s Kempegowda International Airport. The operations will begin on September 14, 2022, and become the first one to offer direct flights between Sydney and Southern India. With these four weekly flights, the travel time will be less by 3 hours

Connections From Various Other Cities

The airline already has 5 flights flying between Melbourne and Delhi. The new route will allow people from other south Indian countries to fly easily to Sydney. So if you are from Pune and Goa you can board the flight from Bengaluru. The codeshare agreement with IndiGo will allow connections from Delhi or even Singapore to Australia.

Also Raed: You Should Always Board Your Flight First And Here’s Why!

Also Read: Here’s What You Must Do When Your Flight Faces Turbulence