Duryodhana, the eldest Kaurava prince from the Hindu Epic Mahabharata, bullied his Pandava brothers in his younger days. He let jealousy and anger for the desire to become king take over him, mistreated Draupadi, his sister-in-law, chose to fight a war instead of compromising and finally died in the tragic battle of Kurukshetra, as a dreaded villain, who met his befitting end. With all his atrocities, why does a Kerala temple dedicate itself to this hated villain? Poruvazhy Peruviruthy Malanada Temple is South India’s only temple that revers Duryodhana. Here’s why.

Duryodhana: The Hero, Villian & Victim Of His Own Story

Situations often make very being, a hero, a villain and a victim of their own stories. More often then not, a person becomes a villain when their actions reflect no empathy or consideration of others, or when their means to achieve the ends comes at a cost of others. But that doesn’t mean that they don’t have any good in them. While Duryodhana whose real name is supposed to be Suyodhana, is referred to as a villain for his many unjust deeds. This Kaurava King also had many good qualities. His views against the caste system, loyal friendship with Karna, a path to meticulously following rules and compassion for the downtrodden were admirable qualities. 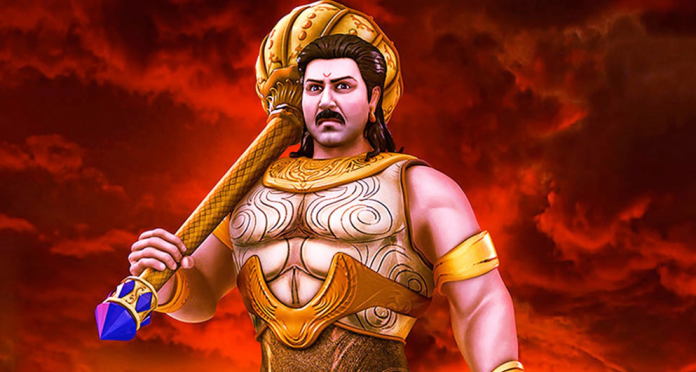 The Reason Why This Temple Is Dedicated To Duryodhana

The legend behind dedicating the Poruvazhy Peruviruthy Malanada Temple in Kerala to this iconic villain is also a testimony to his good nature. The local legend goes that when the Pandavas were in exile. Duryodhana searched for them in the southern forests of Kerala and reached the hills. Parched and tired he asked for water from a place resided by Malanada Appoppan, a priest and ruler of the land. Listening to his request, an old lady offered him toddy as a mark of respect. Duryodhana drank the toddy and quenched his thirst. 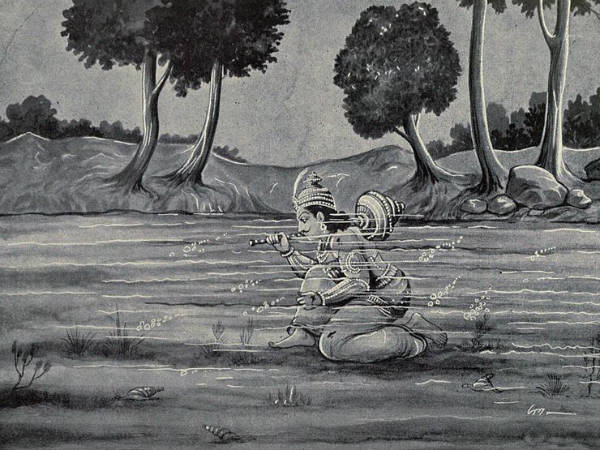 At that time, the old lady noticed his grand attire and ornaments, she realised he was a King who drank the toddy served by a woman from an untouchable Kurava caste. But Duryodhana never believed in the caste system.  He was pleased by her hospitality. And as a sign of gratitude, he sat on a small hill nearby and prayed to Lord Shiva for the well-being of the villagers. Duryodhana also donated large pieces of agricultural land to the residents. Poruvazhy Peruviruthy Malanada Temple is built in the exact same spot where he meditated.  The temple also pays its property tax in the name of Duryodhana. That’s how much locals respect and love him. And even to this date, the priest at this temple hails from the Kurava community.

Also Read: This Temple In Maharashtra Has A Dog Who Shakes Hands & Blesses Devotees 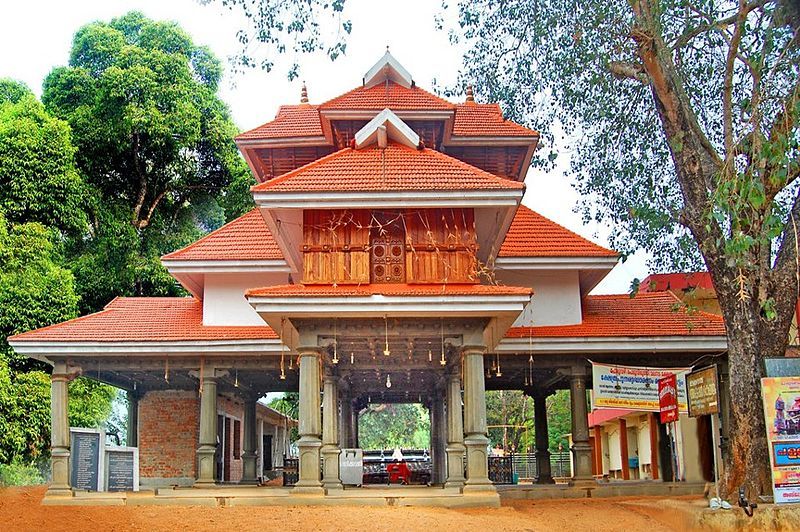 A Temple Without  An Idol

Nestled in Kunnathoor, Kollam, Kerala, this shrine is perched on a small hill. ‘Mala’ means hill and ‘Nada’ is temple in Malayalam. So, this shrine is famously called Malanada Temple. Malanada temple interestingly neither has an idol nor a Gopura, the temple tower at the entrance. There’s only a raised platform known as ‘Mandapam’ or ‘Althara’. Poruvazhy Peruviruthy Malanada Temple just has an open platform. Devotees can submit themselves to the divine power of their imagination. They can stand on the stone mandapam and pray. The fact that there’s no idol or deity, is another reason why this temple really stands out. 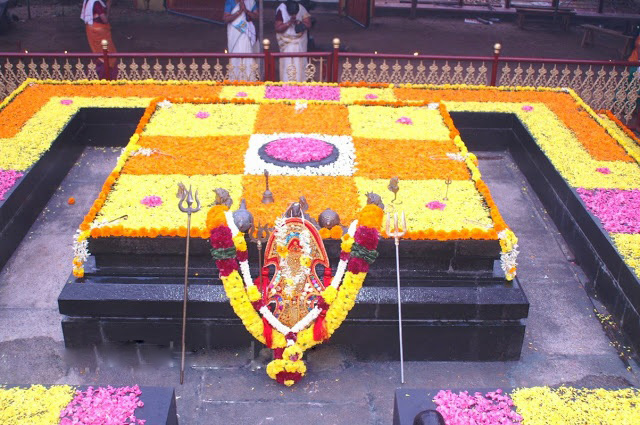 Rituals & Festivals At This Temple

Poruvazhy Peruviruthy Malanada Temple has a Gold Flag (Swarnakkodi). This marks the status symbol of Malanada Appooppan. It’s a sign of power and authority of the Mannan, the ruler. The public can get a glimpse of this only on auspicious days like ‘Malakkuda Maholsavam Day’. This festival commences with kodiyettam (ceremonial flag hoisting). The Malakkuda Mahotsavam procession is a stunning sight to behold. Around 70 to 80 feet tall decorated structures of bulls and horses are taken out to the tune of a traditional orchestra. These massive structures are either carried on shoulders or taken on chariots. Devotees visit to pay their respects. 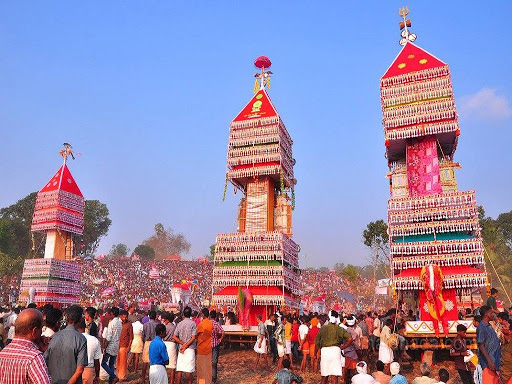 Duryodhana’s actions might be criticised, debated or even justified logically by others. Nevertheless, it never takes away the fact that this Kaurava Prince was generous, had compassion for the down-trodden and respected people who came from all rungs of the society. Kerala’s Malanada Temple is a testimony to Duryodhana, the villain’s heroism.